What to Know about GotFlora Hemp Products

How EarPeace Can Help You

Are Revive Vitamins the Way to improve your Health and Performance? 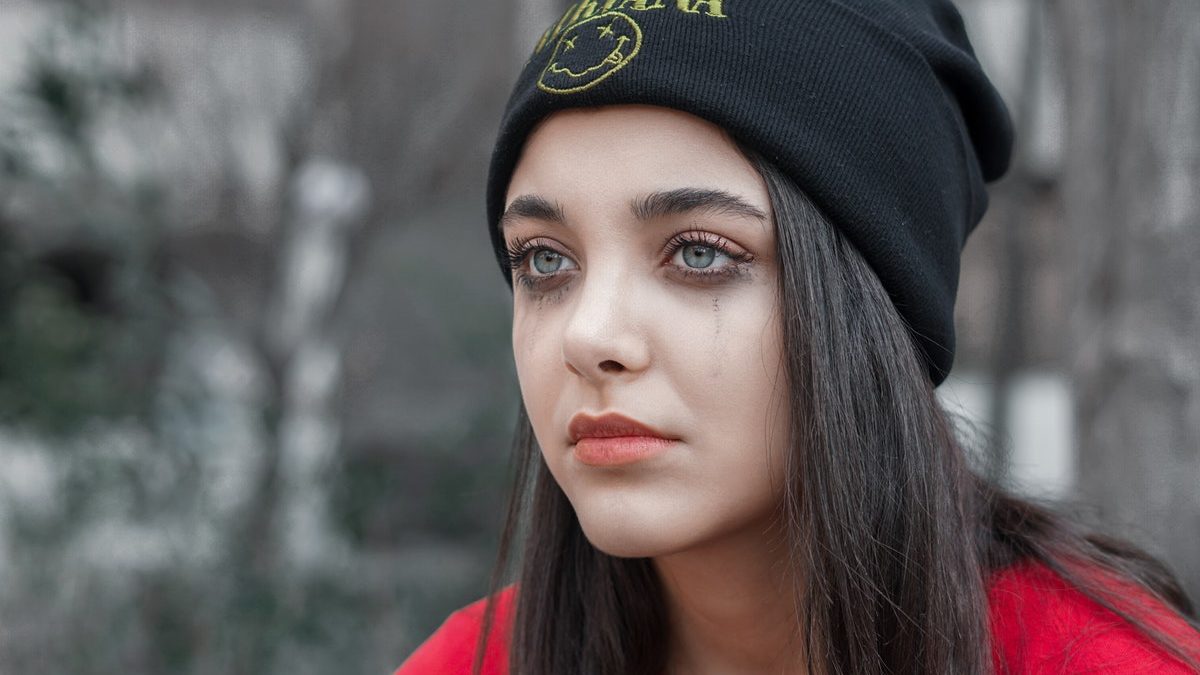 Hypertension, as a chronic disorder, displays no symptoms but causes notable damage to the arteries and heart because of this, medical experts considered hypertension as the “silent killer.” This harmful medical condition has affected about 30 percent of Americans and has caused the lives of about 60,000 persons per year.

Around 20 percent of Americans have hypertension but are not aware of it. These people have no idea that due to hypertension, they are on the verge of contracting some eye disease, kidney disease, stroke, heart attack, and heart failure. The only way for you to know if you have hypertension is to have it checked by the doctor.

By the forceful flow of blood against the walls of the arteries, hypertension continues to cause harm and damage to the cardiovascular system and heart muscle. The damaged arteries of the heart muscle caused by loss of blood supply can contribute to a heart attack.

Usually, most hypertensive people experience no symptoms and are not aware that they have it. It is vital to check blood pressure regularly, especially if you have a close relative who is hypertensive.

These symptoms require immediate medical attention. Symptoms may not manifest to all hypertensive individuals, and waiting for a symptom to appear could be detrimental to one’s health.

There are some risk factors that can contribute to hypertension, to mention –

Using tobacco and smoking may cause damage to the lining of artery walls of the blood vessels and temporarily result in a sudden increase in the blood pressure. This results in the narrowing of the arteries and increases the risk of heart disease. Secondhand smoke also poses a risk of heart problems.

At times when we feel emotionally stressed when faced with a challenging situation, our bodies respond by producing stress hormones like cortisol and adrenaline into the bloodstream. These hormones will cause the heart to beat faster and constrict the blood vessels to provide more blood to the core of the body instead of the extremities. This will temporarily raise your blood pressure.

During pregnancy, some women may develop hypertension, but upon delivery of the baby, the blood pressure reverses to its normal state. Experiencing hypertension during pregnancy is linked to the possibility of developing the disorder later in life.

The higher the heart rate, the harder the heart works, and the stronger the force of blood will be to the arteries. Lack of physical activities will also lead to overweight or obesity, another dangerous health issue.

The heavier the weight of a person, the more blood is needed to supply the tissues of the body with nutrients and oxygen. As the volume of blood that circulates through your blood vessels increases, the pressure on the artery walls also increases. Eventually, this will result in hypertension.

High salt intake increases the amount of sodium in the bloodstream resulting in water retention in the system. This will result in an increase in blood volume, which will eventually cause an increase in the blood pressure and heart rate of the person.

Hypertension runs in the family. It is more possible to prevail in person with family history as compared to those without. A person with hypertensive parents has a great chance of developing the condition, particularly if both parents are affected.

The older the person gets, the higher the risk of having hypertension. This is in relation to the structural changes in the arteries, which decreases the diastolic pressure and increases the systolic pressure.

Hypertension is not only common in adults, but the children are also at risk. Children with underlying medical conditions like heart problems or kidney disease may have the risk of developing hypertension. Poor lifestyle habits like obesity, eating unhealthy foods, and lack of exercise in growing children are contributory factors in the development of hypertension.

As said, the extreme pressure on the artery walls as a result of hypertension can cause harm to the blood vessels, including some organs in the body, like the brain, heart, and kidney. The longer hypertension goes untreated or uncontrolled, the greater the damage will cause.

Some complications that resulted from untreated or uncontrolled hypertension:

The failure of the heart to provide enough supply of blood to the entire body due to the blocking and narrowing of the blood vessels caused by hypertension increases the risk of heart failure.

Hypertension causes the thickening and hardening of the arteries, otherwise known as atherosclerosis, which may result in a stroke, heart attack, or other serious complications.

Hypertension may result in the weakening of the blood vessels causing it to bulge and form an aneurysm or the enlargement of an artery. A ruptured aneurysm is life-threatening.

Uncontrolled hypertension over a long period of time may affect the memory or the concept of understanding of the person. This is due to the decreasing or stopping of blood flow to other parts of the brain, which is highly critical for its proper functioning.

Don’t be a victim of the so-called “silent killer.” Keep yourself healthy. Have your blood pressure regularly checked.

Self-care tips for those diagnosed with MS

Understanding the Differences Between a Doula and a Midwife

How To Measure Your Kratom Dosages?

What to Know about GotFlora Hemp Products

How EarPeace Can Help You