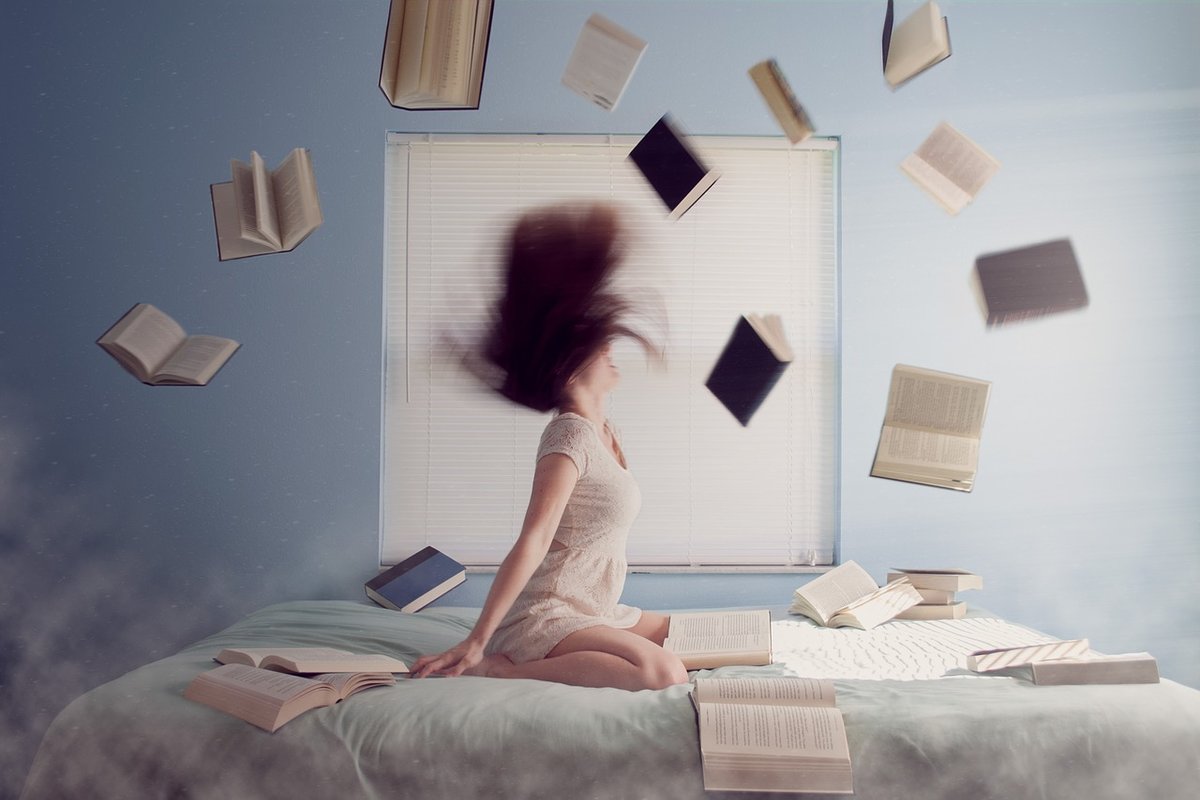 13 types of headaches (and their symptoms and causes)

Types of headaches can be divided according to their warning signs.

A headache is a very common problem that can become incapacitating if its intensity or frequency is high. Although the most common types of headache are not due to disease and therefore not dangerous, others are symptomatic of underlying conditions that require medical treatment. 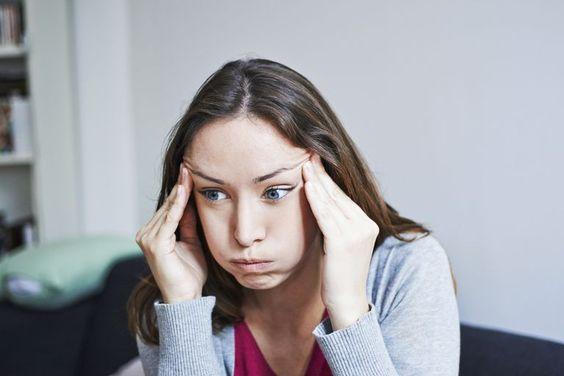 There are 150 types of headaches with their causes and symptoms. If we want to discover how we can solve our headaches, a first fundamental step is to identify what is a headache that we suffer.

What are the causes of pain?

In general, the sensation of pain is caused by lesions in tissues that trigger the cells known as nociceptors. These receptors capture mechanical, thermal and chemical signals that indicate possible damage to the organism.

However, neither the damage to the cells nor the reaction of the nociceptors is direct causes of the sensation of pain, but it is influenced in no small extent by non-biological variables such as experience or emotion.

When it reaches the nervous system, the nociceptive stimulation joins our thoughts, memories, and feelings before the pain occurs. Thus, the final sensation depends as much on external factors as on our mind.

A headache, in particular, is usually influenced by factors such as muscle tension, vascular problems or the body’s response to stress, certain substances or medical disorders. However, the causes and characteristics of headaches depend to a great extent on the specific type to which we refer.

According to the International Classification of Headache, there are more than 150 types of headaches that can be divided into three main categories: primary headaches, secondary headaches, and other headaches.

Unlike secondary, primary-type headaches occur in the absence of physical disorder, so they are not dangerous. 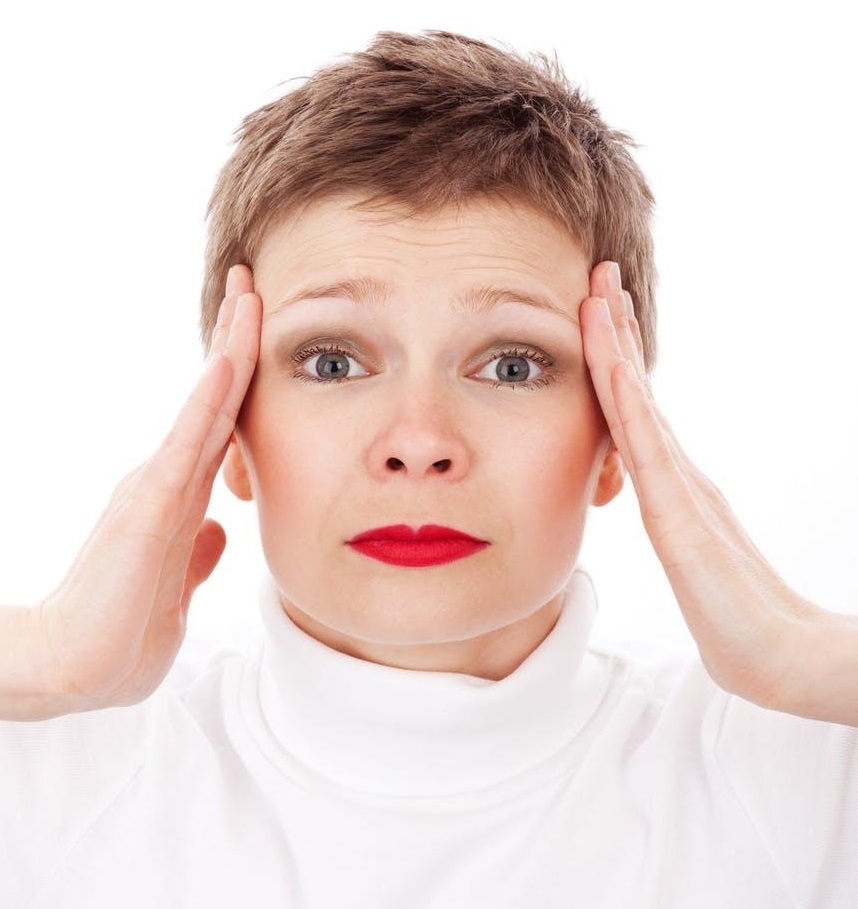 A tension-type headache is the most common of all. These headaches are caused by muscle tension; This may be due to stress or physical causes, such as intense and continuous contraction of the muscles of the neck or jaw.

This type of headache usually manifests as a constant tension or pressure on both sides of the head. In the most extreme cases even touching the affected muscles can cause pain.

Tension headaches usually cause a milder pain and are therefore less disabling than migraines and other types of headaches. But there is a high risk that episodic tension headache will become chronic, with all or most of the attacks occurring days. 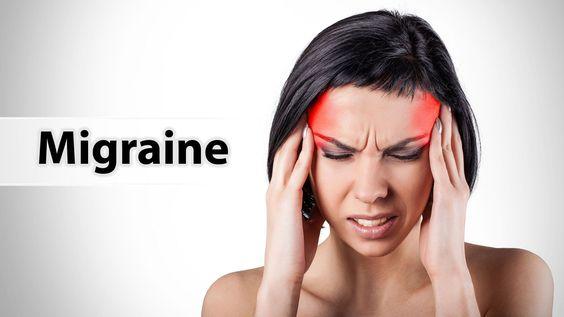 Migraines are headaches caused by the activation of neurons in the cerebral cortex. Some experts also attribute them to the narrowing of encephalic blood vessels, which would cause blood and oxygen not to reach the brain correctly. However, the vascular hypothesis of migraine has lost support in the recent past.

This type of headache produces more intense pain than that of most tension headaches. Migraines usually consist of sensations similar to punctures or pulsations on one side of the head.

The stimuli that trigger a migraine vary enormously depending on the person: it can be due to stress, effort, lack of sleep, intense lighting, consumption of certain foods. 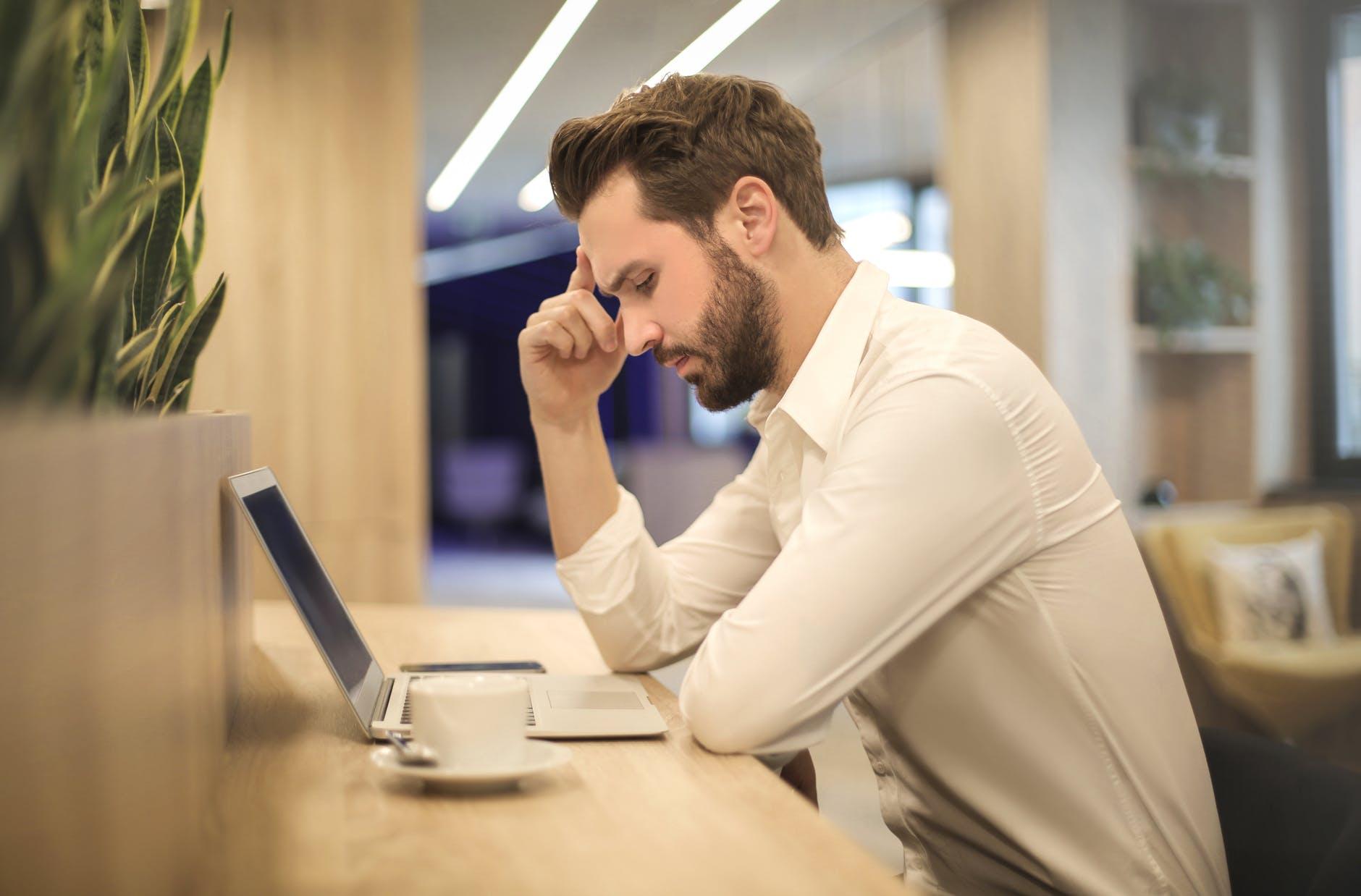 The trigeminal nerve receives the sensations captured by many muscles of the head, such as those of the face, eyes, mouth or jaw.

The headaches that mainly involve the trigeminal reflex action are known as “trigeminal-autonomic.”

Also, they are one of the most painful and difficult to manage types of headaches, since they do not have as much to do with the circulation as with certain alterations in the nerve.

The symptoms of this type of headache are very similar to those of a migraine, so they usually affect only one half of the head and consist of throbbing pain. However, the intensity of pain is higher than that of migraines.

A trigeminal-autonomic headache includes syndromes such as a headache in clusters, a type of headache that affects. The painful area of the eyes and temples and is associated with symptoms such as nasal congestion, lacrimation, and facial sweating.

Although it is rare in the global population, coughing headache occurs in a significant proportion among people who come to the doctor as a result of intense cough.

Some common symptoms of coughing headache are nausea, vertigo, and sleep disturbances. These headaches are triggered after coughing fits and can be very brief or last more than an hour.

They are classified as “headache by physical exertion” those in which the symptoms are not due to an intracranial cause, but simply to the practice of very intense exercise. The abnormal flow of blood can cause parts of the nervous system to suffer.

It occurs more frequently in places where it is very hot or that are at a high altitude, and the pain involved is usually pulsatile.

Performing a task that requires a constant effort of same type can make this symptom appear, which is a way of warning that we should stop asap.

A primary headache associated with sexual activity is attributed to loss of cerebrospinal fluid that causes a decrease in intracranial tension.

The pain occurs on  two sides of the head and intensifies as the person becomes aroused, reaching its peak when it reaches orgasm.

It is a problem that has to do with the management of attention, the difficulties to relax, and the realization of physical efforts continued.

“A cryostimulus headache” is the official name of a classic headache produced by contact with something very cold. Because it touches the outside of head, because it is inhaled or because it is swallowed, as with ice cream. The pain of the headache by cryostimulus tends to be sharp, unilateral and of short duration.

“Wake up” headaches appear only during sleep, causing the person to wake up. It usually affects people over 50 and tends to be persistent. They share some characteristics with a migraine, such as the feeling of nausea.

Secondary headaches are a consequence of conditions, such as vascular disorders or brain injuries, which have pain as a symptom and may require specific treatment depending on the underlying cause.

Blows in the skull or neck, such as those caused by traffic accidents, can cause transient or chronic headaches.

Not only can the blows cause headaches by traumatism. But these can also be due to other causes, such as explosions and presence of foreign bodies in the head.

These headaches appear together with other symptoms caused by same trauma, such as problems of concentration, dizziness, and fatigue.

2. Due to a vascular disorder

This type of headache is consequence of cerebrovascular problems such as ischemic stroke, cerebral hemorrhage or congenital arteriovenous malformation. In these cases, headache is usually less relevant than other consequences of the vascular accident.

3. For substance use or abstinence

The abusive consumption or inhalation of substances such as alcohol, cocaine, carbon monoxide or nitric oxide can also cause and aggravate headaches. Also, the suppression of substances that are consumed regularly, as can happen with alcohol and drugs, is another frequent cause of a headache.

Some common causes of this type of headache are meningitis and bacterial or viral encephalitis, parasitosis and systemic infections. Although in most cases a headache disappears once the infection has healed, in some cases it may persist.

Occasionally, headaches are categorized as secondary to psychiatric disorders if there is temporal and causal relationship between the two phenomena. However, in these cases, the pain seems to have a psychogenic rather than biological origin.

The International Classification of Headaches gives special importance to psychotic disorders and somatization. Consisting of the presence of physical symptoms in the absence of identifiable medical pathology.

What is strep throat and how its spread

Top Tips for Vaping While Traveling

Your Guide to Herpes: The Causes and How to Diagnose It