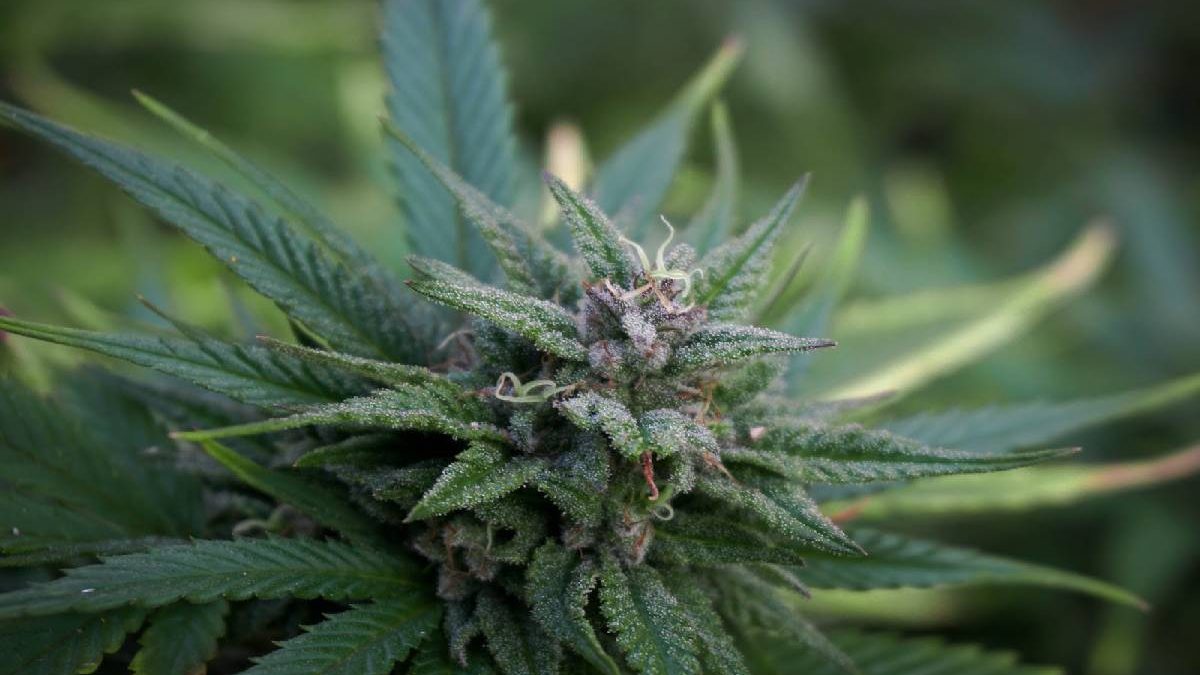 Hemp oil is, without a doubt, one of the most popular canna-based products to date. Offering the full benefits of hemp minus the need to inhale smoke, hemp oil is quick, effective, and easy. But as you might have expected, the demand for variety has pushed manufacturers to come up with a whole range of hemp oil solutions – from full-spectrum to broad-spectrum to isolates. The selection is staggering.

And while you might be tempted to sample every unique formulation you find, it’s important to consider one main concept. And that’s the Entourage Effect. This proposed mechanism has changed the way that people see hemp-derived products altogether, and may very well change your perspectives on the various types of oil available.

It’s no secret that hemp contains over 200 different kinds of cannabinoids. This family of chemicals is what gives the plant its suggested therapeutic power. The most prolific cannabinoid in the plant is what we’ve all come to know as cannabidiol or CBD. Making up 40% of hemp’s cannabinoid content, CBD is hailed as what is perhaps the most important substance in the plant. But is it really?

While countless studies vouch for the benefits of CBD oil, many others are arguing that it might not be quite as effective as a stand-alone substance. That is, when you isolate CBD and use it on its own, it might not be able to demonstrate the fullness of its effects. And that’s where the Entourage Effect concept comes in.

What is the Entourage Effect?

Although you’re probably just learning about the Entourage Effect, it’s not what you might call ‘new.’ Having been around for decades, the concept was first proposed in 1998 when Professors Raphael Mechoulam and Shimon Ben-Shabat noticed that the endocannabinoid system reacted most when closely related molecules were present during the interaction.

In layman’s terms, the various cannabinoids in hemp work best when they’re taken all together. That means that when you isolate CBD and use it alone; without the assistance of all the other cannabinoids in the plant; you reduce its potential benefits and potency. For this reason, many scientists and advocates stand for the use of full-spectrum canna-based products that incorporate whole plant goodness as opposed to isolated compounds.

Aside from the cannabinoids in the hemp plant. Full-spectrum extracts also include all of the other chemical compounds found in the herb. That includes the flavonoids and terpenes that have also been found to contribute to the potency of the Entourage Effect.

Why Do People Isolate CBD?

With the concept of the Entourage Effect, it’s hard to think why anyone would want to isolate CBD. But there are some equally interesting studies that advocate the benefits of CBD on its own. For the most part, a CBD isolate will deliver the purest, highest concentration of CBD into your system.

It’s also worth mentioning that CBD isolates contain just CBD. That means no flavonoids and no terpenes, which also means no taste. So, for low tolerance users who might not fully enjoy the bitter aftertaste of full spectrum CBD oil, it might be easier on the palate.

The hemp plant, on its own, has been known to be something of a miracle agricultural commodity. With benefits that cover almost every aspect of the human person, the hemp plant is recognized as a viable solution against a wealth of common conditions and health issues, even without the approval of the FDA.

While CBD can be an effective solution against many of the different wellness problems you might face; it’s worth considering the extent of the advantages that hemp can provide as a whole plant. In essence, full-spectrum oil provides the highest potency across the board, highlighting the advantages of each unique cannabinoid; which are all equally as important as the prolific CBD.

How To Choose The Right Caregiver For Your Elderly Loved Ones

Leg And Hip Pain: Causes That May Require Surgery

Can delta-8 THC provide some of the benefits of pot