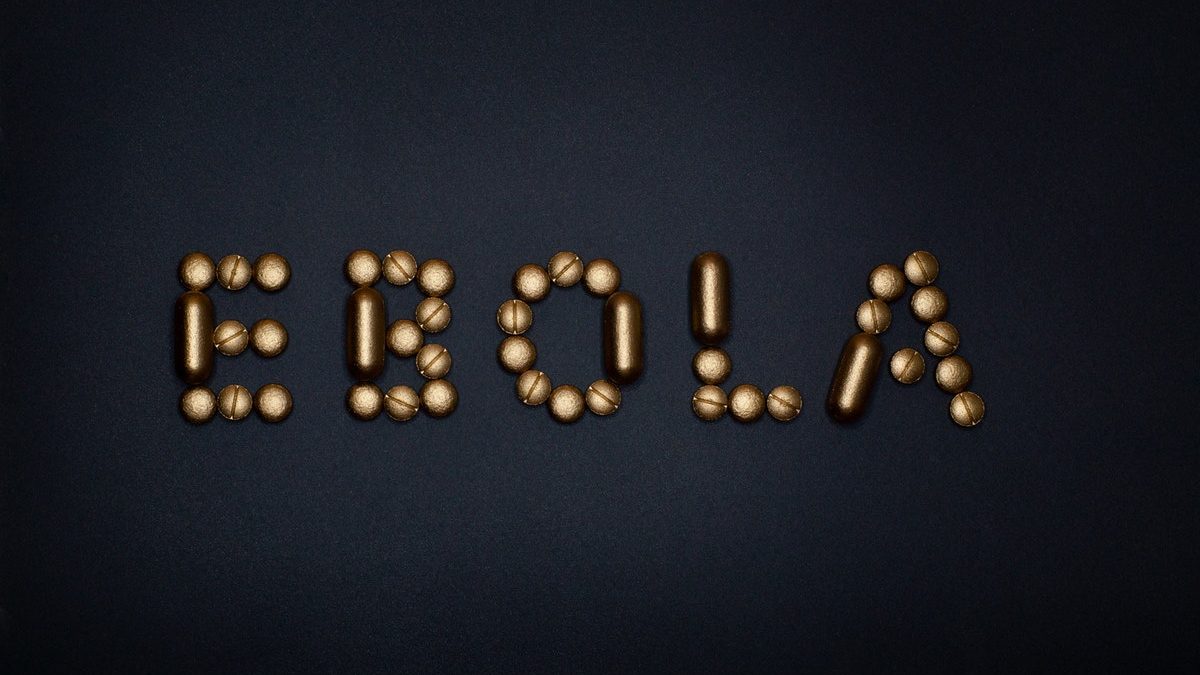 As people around the world fight against flu, burnout, and heart attack, Africa has been at war against a deadly disease for many decades now. The Ebola virus disease (EVD) or formerly known as Ebola hemorrhagic fever, is a rare and fatal disease with occasional outbreaks that happens primarily on the African continent.

Ebola virus disease was first encountered in 1976 when two simultaneous outbreaks happened. The first of the outbreak was in what is now called Nzara, South Sudan. Then, the Ebola virus disease also emerged in Zaire, Yambuko (Democratic Republic of Congo) near the Ebola River in which the virus got its name. There were 318 cases and 280 deaths in the 1976 Ebola outbreak that lasted in 11 weeks. The death rate, which is 88%, of the outbreak, was high, but the disease was quickly contained.

According to the report of Dr. Joel Breman and his colleagues, the key to diagnosis in 1976 was the relatively quick clinical recognition of a severe, possibly new disease of the authorities. The report also identifies the first Ebola patient, an adult male, who was hospitalized in August 1976. A month after the first Ebola patient was hospitalized, the blood of the infected midwife nun in the same hospital was sent to Belgium for analysis. Then the whole area was quarantined.

After almost 40 years, the deadliest Ebola virus outbreak happened in West Africa. In December 2013, the initial case of the Ebola virus disease was reported. A small village in Guinea reported that an 18-month-old baby boy was infected by bats. The Ebola virus soon spread across Guinea. Poor public health infrastructure and weak surveillance systems led to difficulty in containing the spread of the disease. It quickly spread to Guinea’s bordering countries, Liberia and Sierra Leone. This was the first time the Ebola virus disease reached into densely populated urban areas, giving the disease opportunity to spread very fast.

The total reported Ebola virus disease cases in Guinea, Liberia, and Sierra Leone was 28, 616, with 11,310 deaths. There were an additional 36 cases with 15 deaths outside the three countries. A lot of healthcare workers were part of the casualties in the outbreak. Liberia lost 8% of its doctors, nurses, and other healthcare workers during the outbreak. On March 29, 2016, the World Health Organization (WHO) lifted the Public Health Emergency of International Concern (PHEIC) status on West Africa’s Ebola virus disease situation.

Ebola Virus and Its Transmission

Ebola virus disease is a deadly disease that most commonly affects people and nonhuman primates such as monkeys, gorillas, and chimpanzees. It is caused by an infection with a group of viruses under the genus Ebolavirus.

Ebola viruses are composed of single-stranded, filamentous RNA. There are six species of Ebolavirus, namely Ebola, Sudan, Taï Forest, Bundibugyo, Reston, and Bombali virus. Of these, only four (Ebola, Sudan, Taï Forest, and Bundibugyo) are known to be infectious to humans and are recognized from Africa. Reston virus was first identified in 1989 when infected monkeys were imported into Reston, Virginia, from Mindanao, Philippines. Reston virus is known to cause disease in nonhuman primates and pigs but not observed to cause disease in humans. Bombali virus, which was recently identified in bats, is not yet known if it can cause disease to humans or not.

Ebola disease is a zoonotic disease – involves animal to human transmission. The natural reservoir for Ebola is not yet confirmed, but scientists suspect fruit bats as the probable candidate species. There is evidence that fruit bats are naturally infected, but virus isolations from fruit bats have not been successful up to this day.

The virus is transmitted to people from wild animals and spreads in the human population through human to human transmission. The main modes of transmission of the Ebola virus are direct contact with a symptomatic patient’s body fluids such as blood, urine, feces, vomit, saliva, and sweet. It could come in contact through breaks in the skin or through inoculation into the mouth, eye, or nose. Human to human transmission of the disease through the air has not been reported to occur but theoretically possible due to the presence of the Ebola virus on saliva.

The transmissivity of the Ebola virus is generally highest in the clinical course of infection. Healthcare workers without appropriate protective measures are easily infected when caring for symptomatic patients.

Symptoms may show in 2 to 21 days from getting infected. Patients develop flu-like symptoms such as fever, headache, vomiting, diarrhea, and fatigue. Severe stages show bleeding from small infections, hemorrhagic diathesis, and eventual multiple-organ failure. Death often occurs due to decreased blood pressure because of severe bleeding and loss of body fluids. The average EVD case fatality is around 50%. Some outbreaks resulted in up to 90% mortality rates.

Recently, the U.S. FDA approved the first vaccine, Ervebo, for the prevention of Ebola virus disease caused by the species Ebola virus. There is currently no approved antiviral drug to treat EVD in people. Four investigational treatments were used in the West Africa outbreak. Two of those showed higher survivability. Symptoms are treated as they appear so early, and basic interventions can improve the chances of survival. Supportive care, such as rehydration with oral or intravenous fluids, improves survival.

Those who survive have ongoing problems such as stroke, liver inflammation, muscular and joint pain, and weakness. Recovered patients can no longer transfer the virus but need to boost their immune system to prevent other implications.

Due to a lack of licensed treatment, prevention is the best way to fight the disease. Case isolations, contact precautions, and other quarantine practices must be followed. People dealing with EVD patients should wear proper protective gear. Direct contact with the dead body should be avoided.

Zoonotic diseases such as the Ebola virus disease will be greatly prevented if we raise awareness on the wildlife to human transmission of these diseases. Contact and consumption of these wildlife meats should be controlled.

How Sports Hernias Are Treated With Chinese Medicine