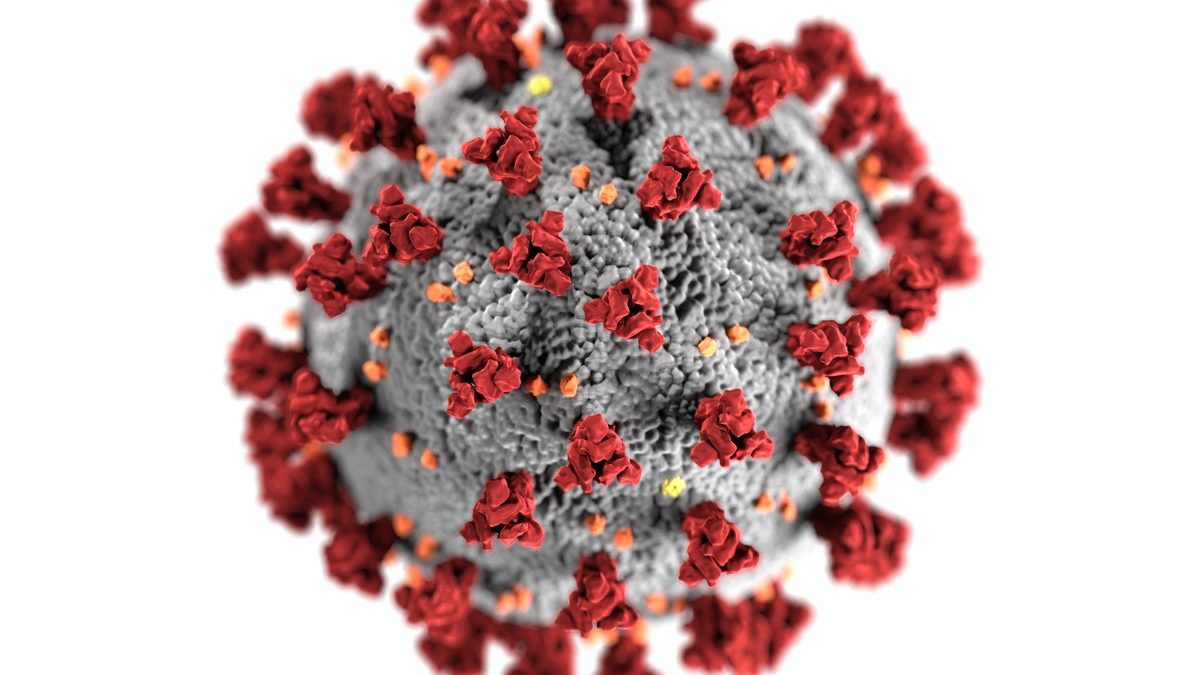 The world is now on the “new normal” as we fight and hope to defeat COVID 19. But this “new normal” will not only fight COVID 19 but will also help our fight against a lot of infectious diseases, such disease that will benefit from the “new normal” is Influenza.

Influenza, or more commonly known as flu, is a highly contagious respiratory illness caused by the influenza virus that infects around 9% of the world’s population every year. You might think that flu appears as a common and easy-to-manage disease. You feel that just boosting your immune system will do, but in past pandemics, flu has taken millions of lives.

The Spanish flu pandemic of 1918 is the deadliest flu pandemic in history. It infected about 500 million people worldwide – about one-third of the planet’s population at that time. Around 20 million to 50 million victims died in the Spanish flu pandemic. The number of infected individuals and mortality varies due to many reasons such as news blackouts, asymptomatic presence cases, or those affected but did not show any symptoms, and medical files in those days were not managed properly.

During World War I in 1918, a new influenza virus emerged. The first wave of the 1918 pandemic appeared to be mild. The sick usually recovered after a few days, and the reported death is low. However, in the fall of 1918, the disease came back strong. The second wave hit a lot of areas worldwide. The war conditions, such as overcrowding and global troops movement, helped the spread of this new influenza virus. On the second wave, victims died within hours or days of developing symptoms, their skin turning blue, and their lungs filling with fluid that caused them to suffocate.

Scientists at that time were baffled on why the virus killed a lot of healthy young individuals, which is an unusual aspect of the disease. Some past analyses showed that the virus triggers cytokine storm – an immune reaction in which the body produces a large number of proteins to fight the disease but potentially overwhelming the body leading to death – which made young individuals with a strong immune system very susceptible. But based on scientific findings, it is because of the ongoing war. The new strain has the same lethality with the past strains, but rather the war conditions made the disease very deadly. Overcrowded medical camps & hospitals, malnourishment, burnout, poor hygiene due to the ongoing world war made the young, healthy individuals victims.

The origin of the Spanish flu virus is unknown. However, the flu was first observed in Europe and America before spreading around the world. It was only called Spanish flu because Spain was one of the countries that were hit hard by the disease, and there was no war media blackout in the country.

Influenza viruses have a single-stranded RNA genome or genetic material. They are usually spherical or ovoid in shape and around 80 to 120 nanometers in diameter.

There are four known types of influenza viruses, namely Influenza A, B, C, and D. Influenza A and B are the reason for the influenza epidemics each year or what we call flu season. As of now, Influenza A viruses are the only type that causes pandemics or global epidemics. A pandemic can occur when a novel strain – a new and very different strain – of Influenza A emerges that both infect people and can be transferred efficiently. Influenza B viruses are usually the culprit of localized flu epidemics. The Influenza C virus is morphologically and genetically different from the first two types and causes only mild illness or no symptoms at all. Influenza D viruses affect cattle and other animals primarily and are known not to cause illness on humans. At the moment, Influenza C & D viruses are not of primary concern.

As influenza viruses are very small, they are very easy to be transferred. Experts believe that influenza viruses spread mainly by tiny droplets when an infected person coughs, sneezes, or talks. These droplets with viruses will enter into the nose or mouth of other individuals. These droplets could also fall and stay on surfaces. When people touch those surfaces and place their hands on their nose, eyes, or mouth, they will get infected. Influenza viruses are known to survive for up to one hour in the air in a closed environment and up to eight hours on hard surfaces such as plastic and stainless steel.

Complications and Dealing with Flu

Influenza can cause mild to severe illness that can lead to death. Flu symptoms usually come around one to two days of infection. Common symptoms are chills, cough, sore throat, runny nose, body aches, and not everyone with flu has a fever. Some people may experience vomiting and diarrhea.

Influenza spread around the world, killing thousands of people yearly. Everyone can get infected and get sick with the influenza virus. Anyone can experience serious complications from flu, but some people have a higher chance of developing fatal flu illness when infected. These are the high-risk groups, which include children under 5 years of age, 65 years older, people with medical conditions such as asthma and diabetes, and pregnant women.

Aside from boosting your immune system to fight the disease, taking the flu vaccine yearly is also very helpful. Flu vaccines are found to be effective when updated regularly as the influenza virus could mutate or change rapidly. If you are experiencing flu symptoms, it is better to get checked immediately. Your physician could conduct a CT scan for a better diagnosis, especially for the high-risk group. Flu patients are advised to get plenty of rest and drink a lot of water. Antiviral medications are also given if necessary. Following the “new normal,” which includes proper hygiene, will greatly reduce contracting influenza.

7 Reasons Why You Must Have Health Insurance

Knee Osteoarthritis: When to Consider Surgery

5 Compelling Reasons to Consider a Career in Public Health