Home > Health & Wellness > All You Need to Know About the Truvada Drug- Effects, Side Effects & Dose 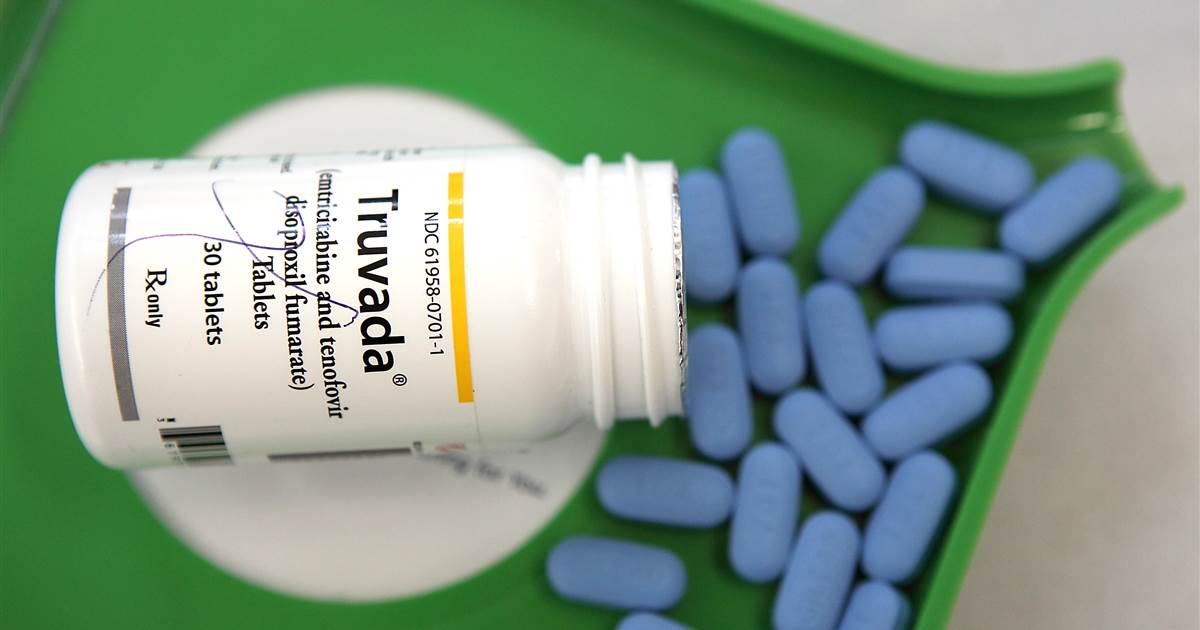 Truvada is a medication prescribed by doctors worldwide to encounter the infiltration of HIV in the body, also often suggested to those having a higher risk of getting HIV.

This antiviral HIV medicine compromise of two drugs, one is the tenofovir Disoproxil Inhibitors, and the other being emtricitabine.

Truvada is available in the drug market in the form of tablets, and you can take a pill per day as per the doctor’s prescription.

Effectiveness of the Truvada Drug 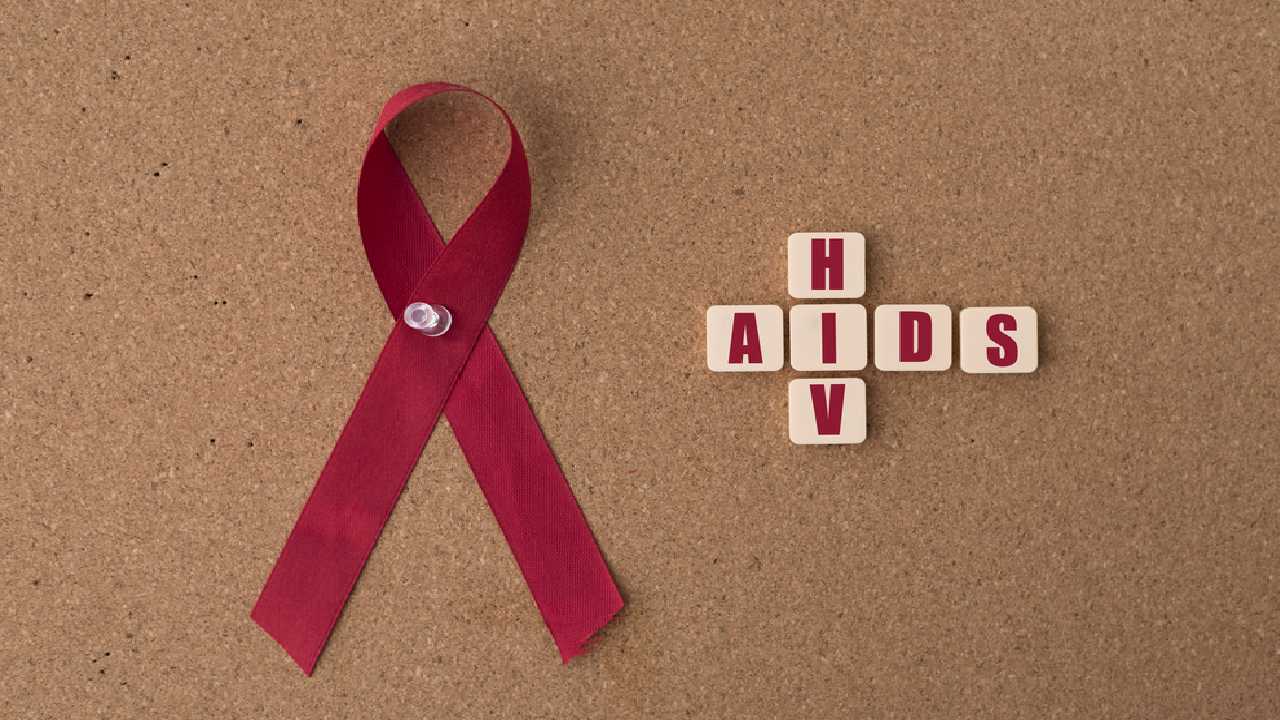 Several medical studies and research have found Truvada as the most effective prescribed drug for preventing & treating HIV infection.

As per the Treatment Guidelines, Truvada, in combination with other prescribed antiviral drugs, is universally the first choice (referred to as the backbone medication)for patients in the initial stage of HIV infection.

In certain cases, doctors may recommend Truvada medication to patients who have earlier tried the treatment for HIV and have experienced none measurable improvements.

In recent research to study the effectiveness of Truvada, 84% of the people with HIV infection when taking Truvada in combination with efavirenz have become responders in 48 weeks. Similarly, another study revealed that the combination of dolutegravir and Truvada witness a 90% responder rate post weeks.

Now, you are probably wondering what exactly a responder is? In medical terms, a responder is an individual whose HIV levels are reduced with a particular HIV treatment.

How Well the Truvada works is regulated by several factors, and a few of these include the characteristics of the HIV, the overall health condition of the patient, and, most importantly, how he/she adheres to the HIV treatment regimen.

Side Effects of Truvada Medication

The side effects of Truvada vary from one individual to another and often are mild, which goes away with time, while effects on the body are severe.

Let’s first discuss the common side effects associated with Truvada drug for your HIV infection: –

The severe side effects of Truvada that generally happen in the rarest of the rare case are as follows: –

If you experience any of the above serious side effects. It is important to speak to your doctor right away and stop the intake of Truvada. 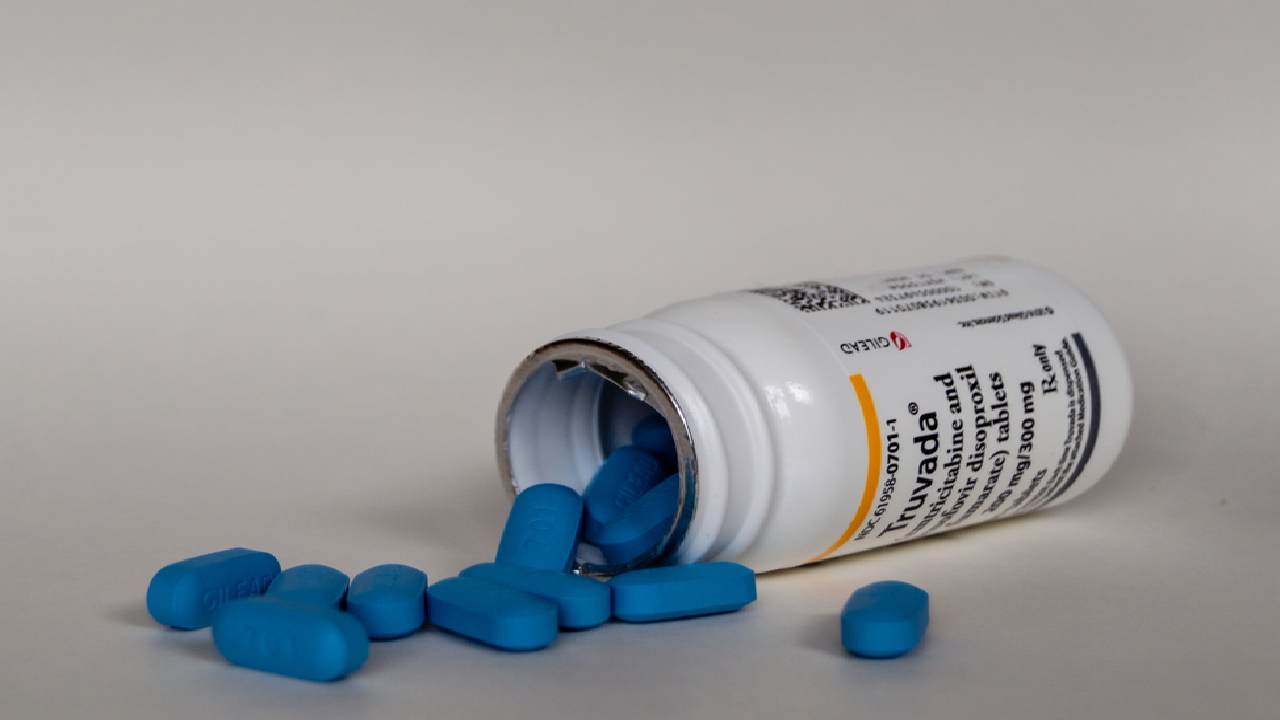 Although Truvada is globally one of the most prescribed medications for treating HIV & AIDS, this antiviral drug is often linked to kidney damage. The recent Truvada kidney failure lawsuits allegedly blame Gilead Sciences, Inc. for the many dangerous side effects.

As per the lawsuits filed around the world. The possible kidney side effects of taking the Truvada drug are as mentioned below: –

One 200 mg/300 mg tablet per day with other antiretrovirals (ART) is recommended to deter the spread of the infection of HIV in the body.

Similarly to reduce the risk of acquiring sexually transmitted HIV, One 200 mg/300 mg tablet daily with prophylaxis (PrEP) can be taken, but only upon the advice of the doctor, otherwise you are going to do more harm than any good.

As Truvada lawsuits are increasing with each passing year, medical institutions are putting efforts to track the linkage between the soaring kidney failure cases for HIV patients and the intake of Truvada. So, that day is not too far when we’ll know the truth.

8 Common Signs That Someone Is Struggling With Substance Abuse

A Quick Guide To Probiotics