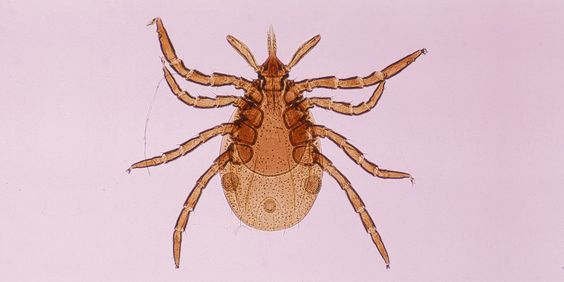 As per the official data by the U.S. Centers for Disease Control & Prevention, 30,000 cases of Lyme are reported every year.

The most common tick-borne illness in North America & Europe, It is a bacterial infection caused by the bite of an infected black-legged tick. Lyme disease is easily treatable if diagnosed early.

Lyme disease is caused by bacteria Borrelia mayonii and Borrelia burgdorferi that is injected into the bloodstream of the patient by the bite of an infected tick, commonly known as the deer tick.

The young ticks are quite small, just like the poppy seed; therefore, it is next to impossible to spot them.

Minimum 26 to 48 hours are required to transmit the bacteria into the body. So, if you experience even the slightest discomfort in the area, spot the tick and get rid of it to deter the spread of infection. 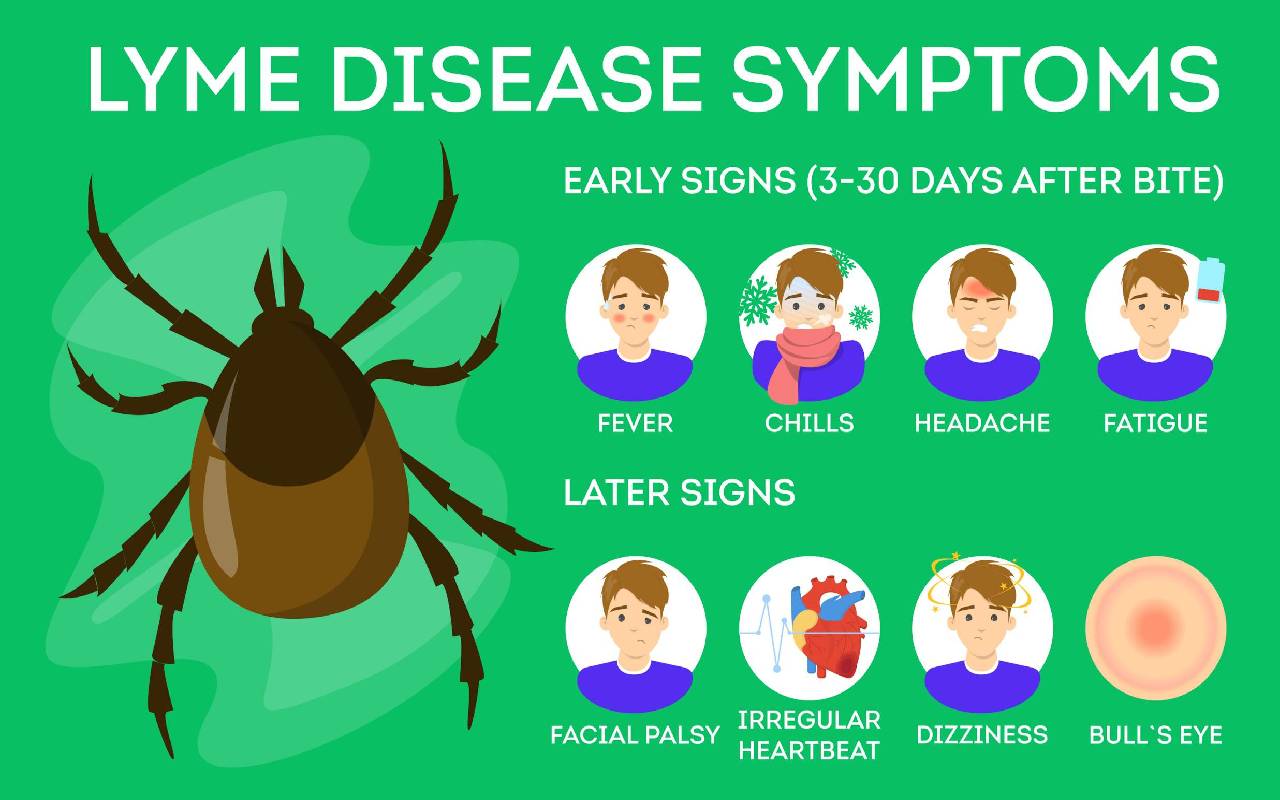 During the preliminary stage, most people infected with Lyme develop a reddish rash circle around the area where the infected tick has bitten.

If you have been bitten by a tick and come across the symptoms as described above, then speak to your doctor immediately.

The odds of Lyme disease after a tick bite is quite less. In terms of medical science, the longer the tick is attached to the skin, the greater the chance of getting this disease.

It is said if the tick is attached to the skin less than 36 hours, the Lyme infection is highly unlikely.

One thing to note here is that the rash sign doesn’t appear immediately after the tick bite, it can take up to three months, and generally last for several weeks. The rash isn’t painful or itchy, feels typically warm to touch.

Other common symptoms for Lyme include fever, body aches, headaches, and neck stiffness.

When Do You Need To Consult General Physician?

Treatment for Lyme is more effective if begun early, so don’t hesitate to consult your doctor right away.

Also, see a physician, even if the symptoms and signs disappear in a day or two. The absence of symptoms doesn’t mean the disease has gone. Lyme disease can spread to the different parts of the body, leading to nerve and joint problems months after the tick infection.

How is Lyme Diagnosed? 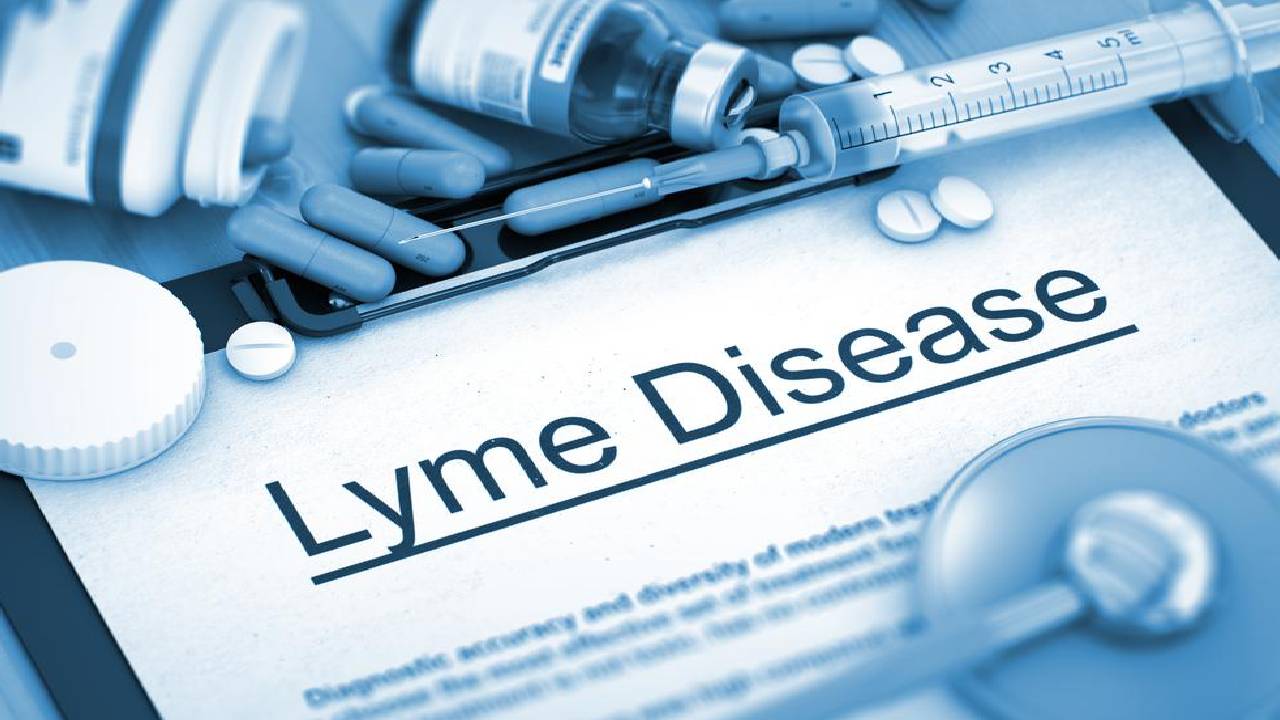 The diagnosis proposed by the doctor is following the kind of symptoms experienced and exposure history to the tick.

The two-step blood steps are first recommended by the doctor. But, the accuracy of the tests is dependent on when you got infected. For the first few weeks, the tests will probably be negative, as the infection takes time to spread.

The diagnosis of Lyme is baffling for doctors as most people don’t have the rashes symptoms.

Stands for enzyme-Linked Immunosorbent Assay, ELISA data interpretation test is a test performed to determine the antibodies in the bloodstream. Read the ELISA technical guide to know all the instructions.

It is a follow-up test that is recommended by most doctors to detect antibodies and proteins in the blood.

A test is done to detect the presence of IgM antibody in the blood.

Test to determine IgG antibody in the blood that fights against the bacterial infection.

How Can Lyme Disease be Treated?

Antibiotics are prescribed by doctors for ten days to three weeks for treating patients with early signs of Lyme, and up to 90% of infected cases are cured.

If it doesn’t, then antibiotics are given intravenously to deter the spread of this disease to the spinal cord, brain, and even the heart.

Stem cell therapy is another option that has proven successful in treating people who are suffering from chronic Lyme disease but were previously unsuccessful with antibiotic therapy.

Speak to your doctor if you experience the symptoms mentioned above of Lyme to get your complete diagnosis done with the ELISA assay analysis kit.

5 Tips To Come Up With A Skin Care Routine

How to Keep Depression and Anxiety Symptoms From Spiking

Why Laser Dentistry Is Increasing In Popularity

Know the Foods That Causes Gas and Bloating