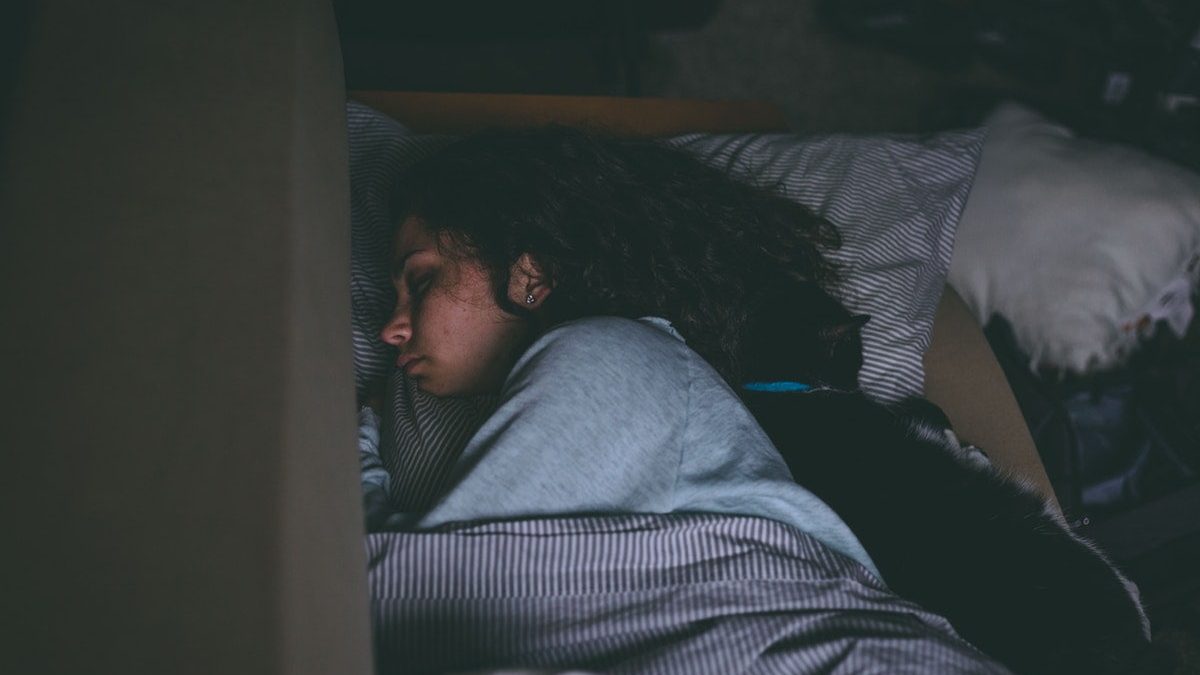 According to research from the American Psychological Association(APA), between 25%-35% of American adults are living a sedentary lifestyle. These sedentary lifestyles have become common as a result of the modern work environment and can lead to some serious posture problems.

It’s no secret that poor posture is dangerous to your health. That much has been made cleared by the overwhelming academic literature on the subject. Studies from the best institutions around the world, time and again, reveal the importance of good posture.

Whether it’s the common back and neck pain, or the more rare heartburn and incontinence, posture can wreak havoc on your body. Finding a way to fight back, correct posture, relieve pain, and improve overall health is a necessity for all sedentary modern workers.

Pain on the Brain 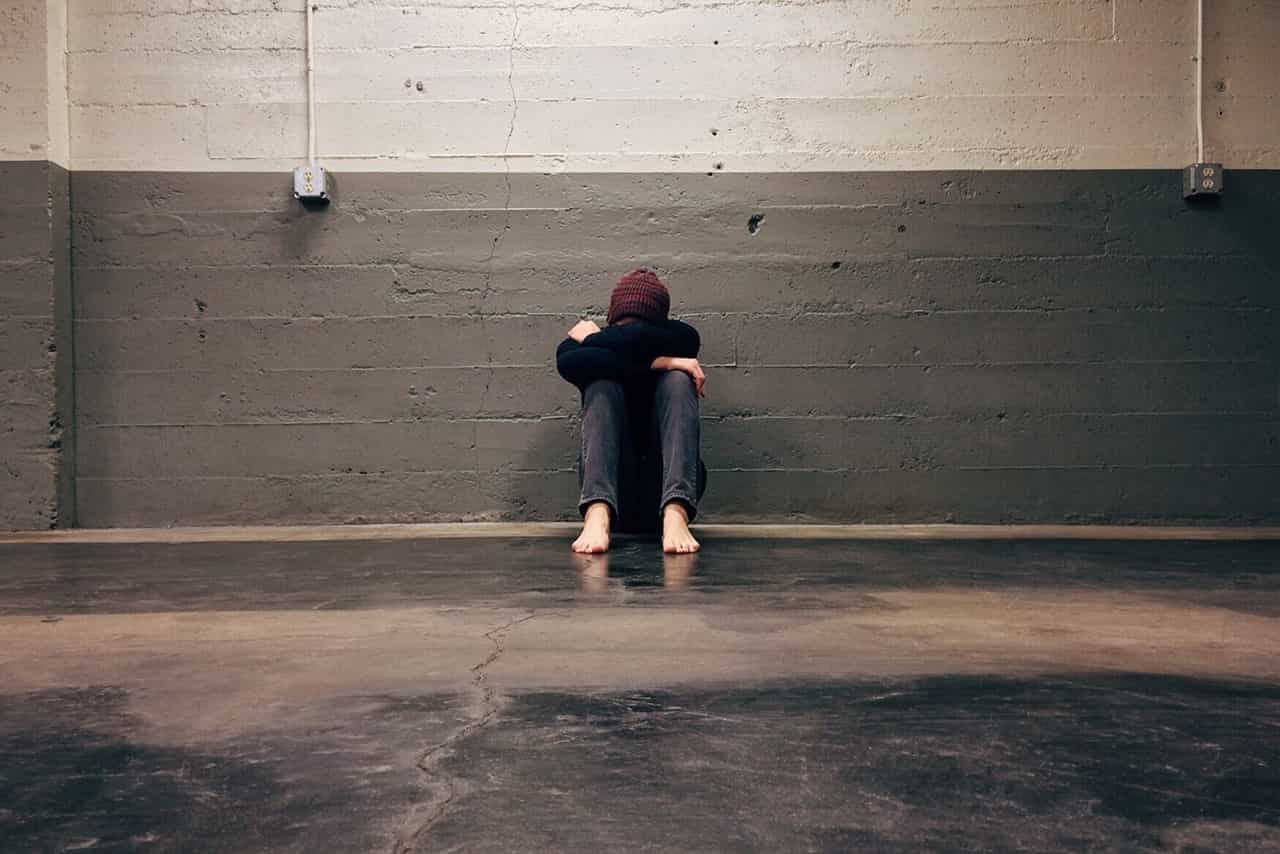 The most obvious, and most common, effect of poor posture is back and neck pain. Poor posture results in musculoskeletal imbalances that slowly and steadily deform the spine, causing increasing pain.

In particular, lower back pain from poor posture has become increasingly common in the modern era. According to a 2006 study in the U.S. National Library of Medicine, over 1/3rd of American workers are at jobs that are known to cause lower back pain. Even worse, lower back pain has been identified as one of the costliest disorders among the worldwide working population. In the U.S., over 40% of worker’s compensation claims come as a direct result of lower back pain. That means it’s not just employees bearing the costs of poor posture, but employers and the economy as a whole as well.

Back and neck pain are also known to exacerbate other health problems. Everyone knows someone who has experienced Sciatica, for example, a pain that radiates down the sciatic nerve of the back into the hips and legs. Leaving poor posture untreated can be costly and not just financially. 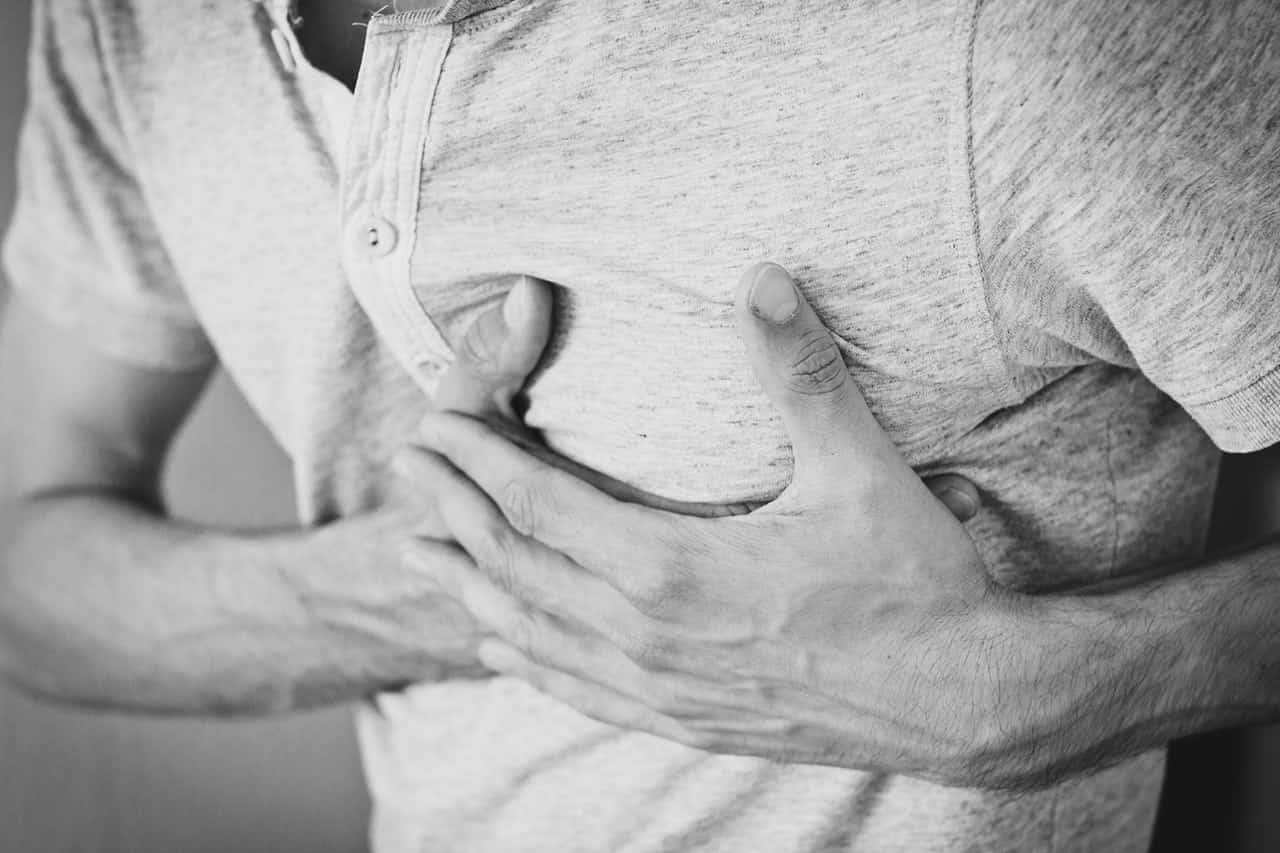 The disturbing study has been backed up by dozens of other studies at various institutions, verifying the dangers of poor posture. According to researchers, muscular imbalances reduce mobility and increase the sedentary time. This increases the risk for a multitude of heart conditions including, but not limited to, Angina decubitus, postural hypotension, and cardiomyopathy.

Poor posture can cause a slurry of digestion-related issues as well. The most common of these is acid reflux or ‘heartburn’ which can be exacerbated by slouching. Slouching increases intraabdominal pressure causing stomach acid to move in the wrong direction, upsetting the esophagus.

Many patients are surprised when their physician recommends a standing desk as a way to combat their heartburn, but fixing musculoskeletal imbalances so the digestive system can function correctly is vital. 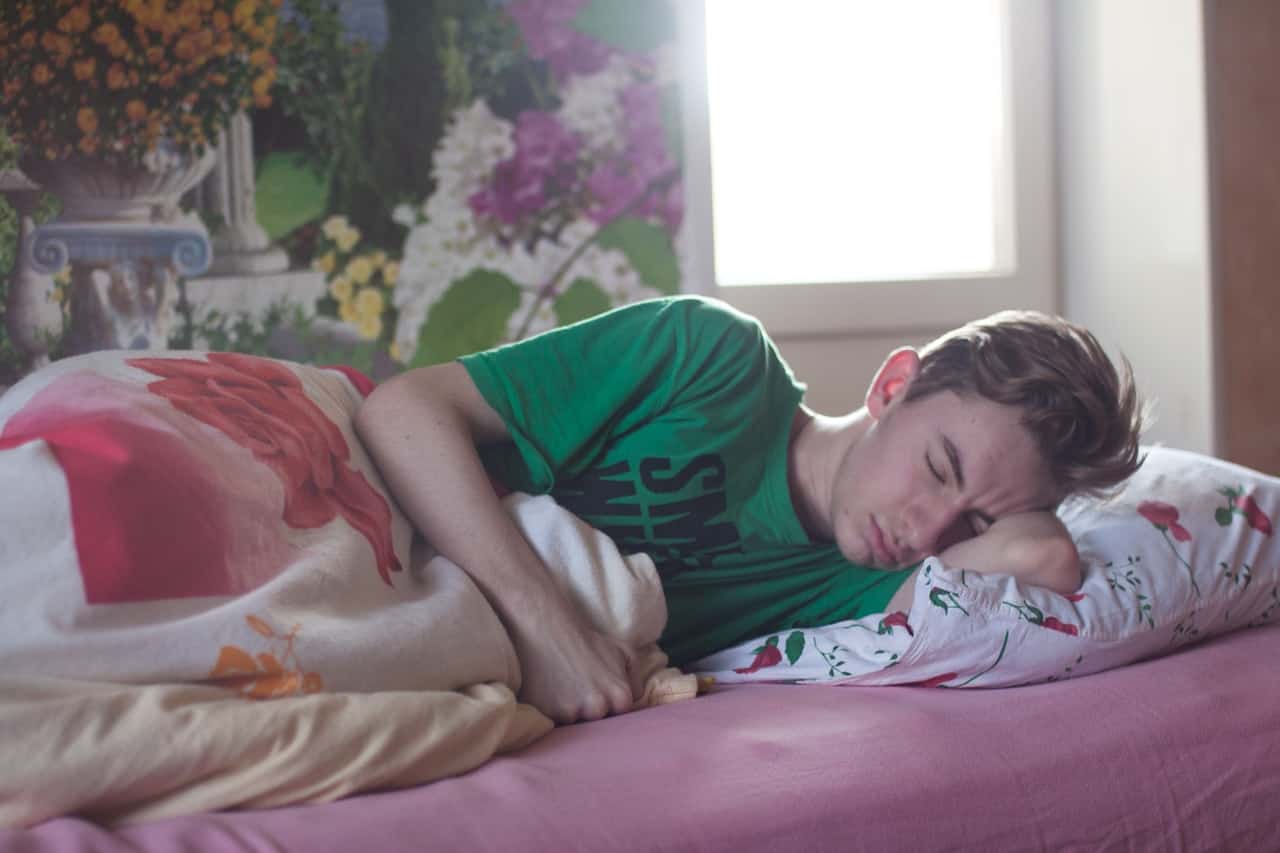 There are many ways to improve your posture and avoid the above health issues. The initial and most essential action is to be aware. Having the awareness to recognize when your posture is out of alignment is the only way you can correct it. Second, you need to change your habits. Whether your poor posture stems from your desk job, or from those obnoxiously high heels you love, changing habits is a great way to correct your posture with no cost to you.

Unfortunately, though, not everyone is going to be able to make simple changes to correct their posture. Some people need professional help. If your posture is affecting your daily life, it may be time to find chiropractic care who can help relieve or even prevent your posture issues.

How you can improve your energy levels?

The Benefits of Seeing a Physical Therapist Regularly

A Breath Of Relief: 3 Efficient Ways Of Dealing With Shoulder Pain

How to keep your fitness regime up to date

10 Must-Do’s For A Healthy Pregnancy And Normal Delivery

Protein Intake — How Much Protein Should You Eat per Day?