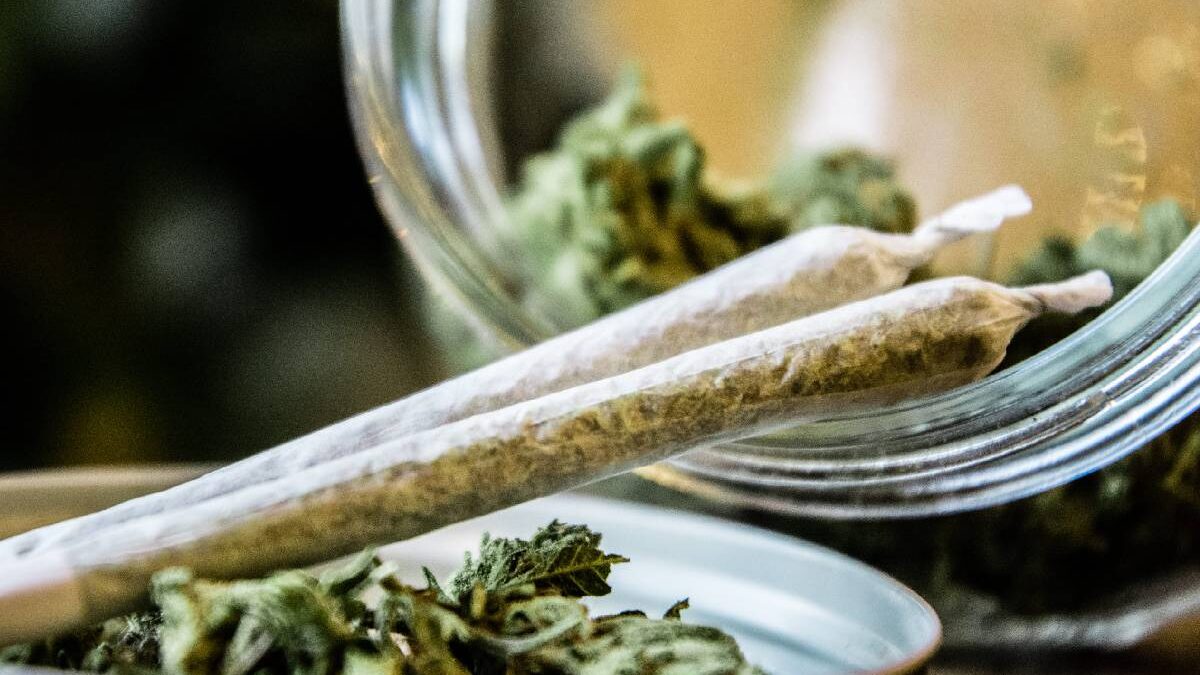 4 Things You Should Look For When Buying Smokable Hemp Flower

When it comes to smoking herbs, Hemp is a relative newcomer to the scene. The Hemp plant has traditionally been cultivated for its fibers, which means it has not been made pleasant for smoking. However, like Marijuana, Hemp can be found in many strains. Some of these strains (particularly newer ones made for that purpose) are meant to give you the benefits of CBD in a tasty and pleasing package. If you want more information on Hemp then you can click here.

With that in mind, let’s look at four things that everyone should examine before buying some smokable Hemp flower.

This is the most important thing to check when it comes to smokable Hemp. CBD is one of the components of the Hemp plant, and it is the one that gives most of the medicinal benefits. Major studies have identified CBD as a potent medicine against numerous conditions. Since very ancient times, the Cannabis plant has been used to relieve pain and reduce inflammation.

You always want to look for a strain of Hemp flower that contains lots of CBD. As far as we can tell, you can’t really overdose on this stuff. Even if you could, it would take a ridiculous amount of smoking to make it happen. In general, those who want a serious medicinal effect should look for a strain that is at least 19% CBD. Otherwise, it is a waste of your time.

You have to watch out because some forms of smokable Hemp were cultivated only for a pleasant taste and smell. These things might be very tasty, but they will tend to be lower in CBD, reducing their medicinal value greatly. Here is a list of common strains that are known to have plenty of CBD:

THC is the psychoactive ingredient in Marijuana. That’s another way of saying that it causes the Marijuana “high” to exist. Without it, the plant becomes more or less neutral in its mental effects. It still gives you a little bit of a relaxing effect, but will not produce a euphoric effect.

THC is the main difference between Hemp and Marijuana, so your chosen brand of smokable Hemp should not contain more than 0.3% THC. If it does, it is probably illegal in your area. You see, smokable Hemp is only legal because of a bill passed in 2018. Before that, it was almost as heavily regulated as Marijuana and was usually classified as the same thing.

Now, the law says that a Hemp strain cannot have more than 0.3% THC, or else it becomes illegal. Unfortunately, you cannot always trust the label. Not only are some CBD producers located outside the United States (meaning they are less worried about complying with U.S. law), but there are also those who just don’t care about that sort of thing and want to make a quick buck.

Quality Of The Product

Apart from its chemical constituents, you should also look at the overall quality of the product. Not all Hemp strains are of equal quality, and not all growers have the same amount of expertise. For one thing, you want to make sure your Hemp flower does not have any mold. If it isn’t dried out properly after harvesting, this can easily happen, so look closely for any sign of a fuzzy-looking white mold. You will also know it by the nasty taste in your mouth, should you actually smoke the stuff.

You also need to look for something that comes from a reputable company. No one won’t have an opportunity to conduct chemical tests (or even a simple sniff test) when buying online, so you need to make sure you are buying from a reputable dealer. Since this product straddles the line between legal and illegal, it is very important to avoid shady merchants. Read a lot of customer reviews before doing business with any hemp company, especially when doing business online.

Terpenes are some of the most important components of any Cannabis strain. Terpenes are chemical substances that confer a certain taste and smell to the Cannabis plant. There are many of them that might be found in a given strain, and you should always look to see which ones are present. That will give you a better idea of whether you will like the taste or not.

In many cases, terpenes tend to have self-explanatory names. For instance, Pinene confers a fresh pine-like flavor. Limonene gives it a fruity citrus taste, etc. Some of them produce tastes and smells that are much more desirable than you might think. For instance, humulene is a terpene that is normally found in wood, but it gives Hemp a nice earthy taste that many people find appealing.

Thankfully, it isn’t that hard to choose the best strain of smoking hemp. Especially when you’re buying hemp flowers from someone like MrHempFlower, finding the best strain will be a breeze for you because all their products not only smell great! They also have plenty of CBD in the best of both worlds.

Even if those little bud-like flowers look the same, there is a lot of variation hidden within those nugs. After a while, you will learn to tell which terpenes are present by taste alone. As for CBD content, that is a little harder to judge, but the medicinal effects should speak for themselves. Either way, we hope that this article has been helpful to you. If so, please come back to see us again.

The Best Activities for Adults With Intellectual Disabilities

The 2 Key Benefits Of Dental Health

A Guide on Choosing the Right Aged Care Facility

Having Trouble Staying Motivated on Your Health Journey? Try These Tips