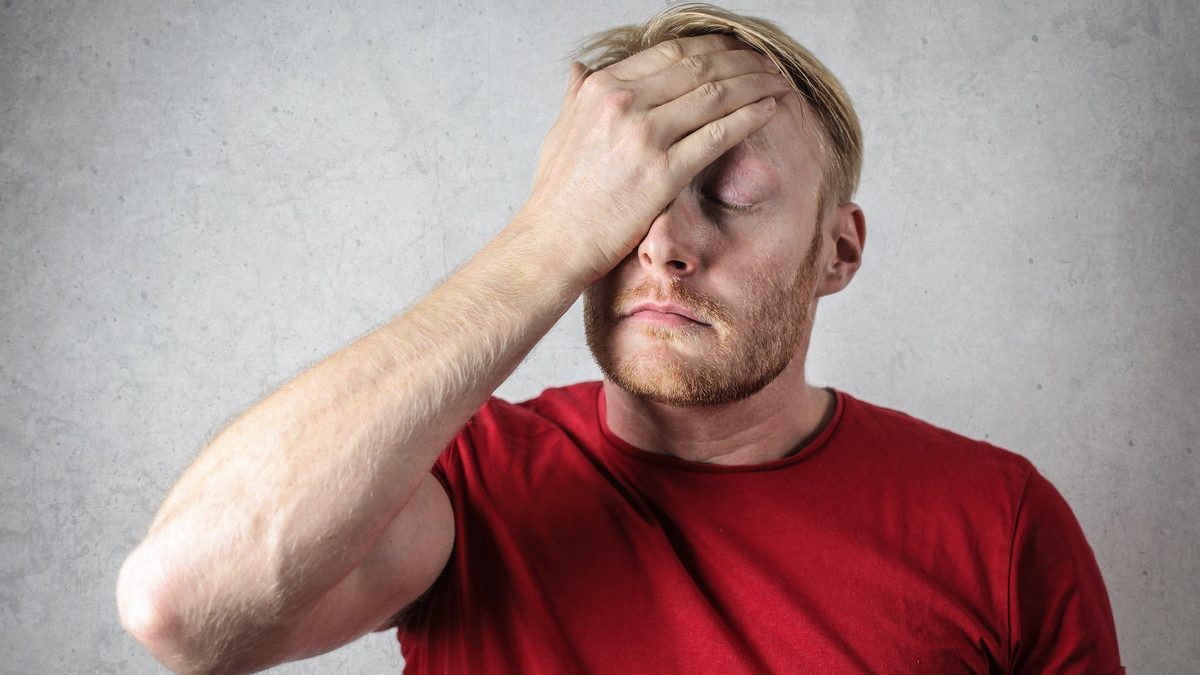 Anxiety disorders are one of the most common mental health concerns of the 21st century. As a result, they have a negative impact on social life, ability to work, and quality of life in general.

The number of people suffering from these conditions is constantly increasing; some of the research shows that almost 20% of the world’s population has some form of anxiety disorder. The cause of that is a drastically increased level of stress at work, insufficient physical activity, and the decrease in nutrition value of the food we consume on a daily bases.

Unfortunately, studies show that most of the people get into a state of acute mental disorder that has been evolving gradually, simply by denying the symptoms or trying to find the coping mechanisms and ignore the amount of stress they endure during the day. Fortunately, today there are natural and safe ways to fight these health challenges that have arisen as a result of a modern and fast-paced lifestyle.

Anxiety disorders are often associated with various types of painful conditions. Pain has both physical and emotional components and, for this reason, is often connected to psychological dysfunction. While the cause of acute pain is usually peripheral damage to nerve endings in the skin, muscles, bones, or joints, the causes of chronic pain are usually sought in disturbed signaling pathways of painful sensations from the spinal cord to complex brain structures.

If left untreated, it negatively affects many aspects of the patient’s life, his work, socializing and performing daily activities. It is often accompanied by psychological illnesses, such as depression, anxiety, and loss of self-confidence.

Painful conditions are most often caused by arthritis, back or muscle pain, headaches, severe viral infections, or addiction.

Chronic pain affects women more than men, and it is usually associated with several medical conditions such as migraines, arthritis, multiple sclerosis, fibromyalgia, and nerve damage.

The most common type of chronic pain in the world is chronic back pain. However, it is believed that the strongest chronic pain occurs in the advanced stages of cancer. Anxiety and chronic pain are widespread, and it is best to use anti-anxiety drugs that do not have a psychoactive effect and do not cause addiction. That is why CBD has become one of the most outstanding natural products used against these two medical conditions.

Studies have shown that CBD, an endocannabinoid extracted from hemp, has beneficial effects on the body. It can be consumed in numerous ways, and the simplest is by applying CBD Oil. It is an industrial hemp oil dominated by cannabidiol extract, without other psychoactive substances.

When consuming CBD Oil, there is no danger of changing the flow of consciousness and creating addiction. It is a natural preparation that is used to alleviate the symptoms of various diseases. CBD Vape Oil has shown as the most effective method of consumption of CBD simply because the inhalation provides greater bioavailability, which means the user can absorb more of the drug than by the other methods of consumption. Find out more about vaping CBD at upscalelivingmag.

By acting on the endocannabinoid system that exists in each of us, CBD Vape Oil helps the body fight various diseases. Because it has anti-inflammatory, antioxidant, analgesic, neuroprotective, antipsychotic, anticonvulsant, and even antitumor agents, it has come into the focus of medical research into alternative therapies and is widely used around the world to relieve various ailments.

CBD Vape Oil has proven to be a promising solution for treating this psychological condition, which is why many people living with this disorder have become interested in this natural approach. CBD is known to act on serotonin receptors and to act neuroprotective, thus helping to recover from depression and chronic anxiety.

It is believed that CBD Vape Oil interacts with the receptors of the endocannabinoid system (EKS). EKS helps in maintaining the balance (homeostasis) of many processes and functions in the body, such as sleep, pain, memory, digestion, and the immune system.

In other words, this system keeps our bodily functions in balance. When you take CBD, it affects the activity of ion channels, receptors, and enzymes in the endocannabinoid system. It is thought that CBD targets the 5-HT1A receptor, which is a subtype of serotonin receptor and activates it. This receptor is also targeted by many antidepressants and anti-anxiety drugs. This means that CBD can have similar effects as anti-anxiety drugs, but without side effects.

Every person has their cell signaling system called the endocannabinoid system. CBD Vape Oil interacts with endocannabinoid receptors in the brain and the immune system. These receptors are tiny proteins that bind to our cells and receive the chemical signals sent by cannabidiol. This is why those diagnosed with cancer turn to CBD Vape Oil to alleviate the side effects of chemotherapy and the pain caused by the disease itself.

It is this response of endocannabinoid receptors to CBD that creates anti-inflammatory and relieving effects that help manage pain. In other words, CBD Vape Oil thus affects relieving chronic pain, which plays a vital role in the quality of life and overall physical and emotional well-being.

Low Sperm Count? CoQ10 Supplements Might be the Answer

6 Ways to Protect Yourself During a Pandemic

Diet Tips and Facts to Shed Extra Pounds in No Time

How Can CBD Help With Your Diet?