Home > Health & Wellness > 10 Forms of Magnesium and Their Uses 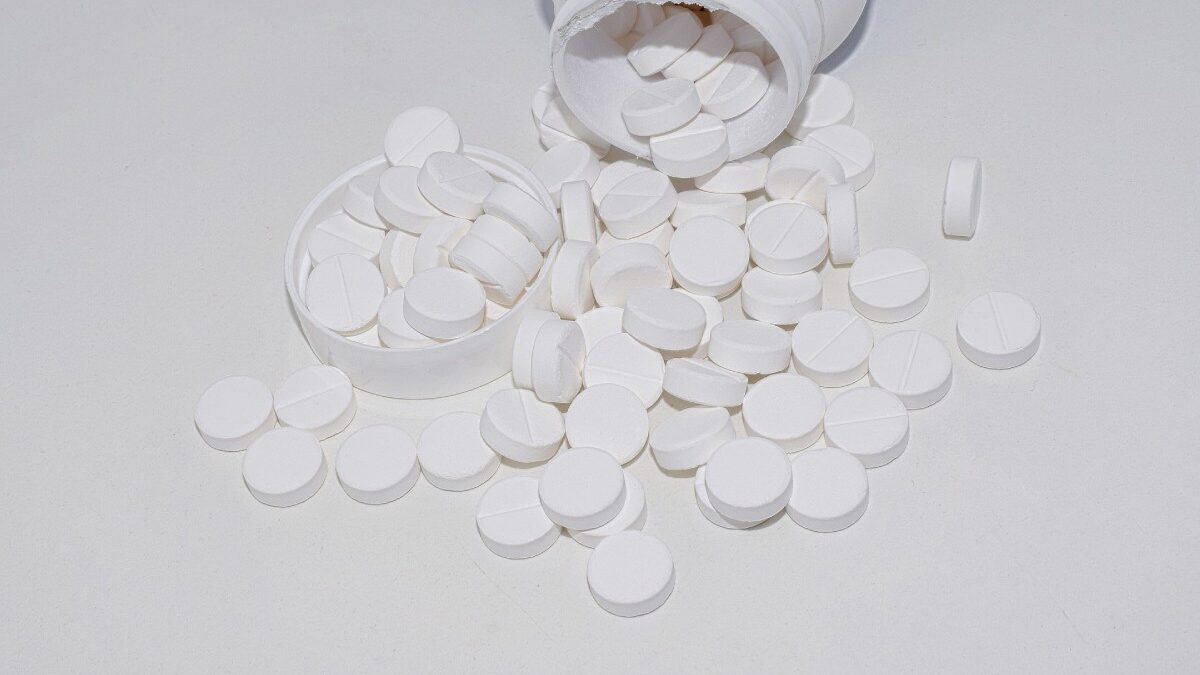 Magnesium is one of seven major minerals in the body. It helps maintain normal nerve and muscle function, keeps bones strong, helps maintain a steady heartbeat, and supports a strong immune system. It also adjusts blood glucose and aids in energy and protein production.

We have identified at least ten forms of magnesium. Each type of magnesium has different properties and can vary in terms of its medical uses, the extent of bioavailability, and potential side effects.

Magnesium is present in many foods like green leafy vegetables, legumes, seeds, and nuts. However, the body only absorbs about 30% to 40% of dietary magnesium, so to boost intake, many turns to magnesium supplements. Here are the more common forms of magnesium and their uses:

Magnesium and glycine, an amino acid, form magnesium glycinate. Glycine is often used as a supplement to improve sleep. It has also been known to treat inflammatory conditions, including cardiovascular diseases and diabetes. The Magnesium glycinate appears to be tolerated well and seems to cause minimal side effects.

Magnesium and malic acid, a chemical found in many fruits and wines that give it a tart flavor, form magnesium malate. A study on rats found that out of several magnesium types tested, magnesium malate provided the most bioavailable magnesium and is well-tolerated when taken; it is likewise well absorbed in the digestive tract.

Magnesium citrate is a saline laxative. Taking it often results in a bowel movement within 30 minutes to three hours. It is often used to clean stool in the intestines prior to surgery or any bowel procedure like a colonoscopy.

Magnesium oil is produced by mixing magnesium chloride flakes with distilled water. While not a true oil, it is referred to as such because of its oily texture. When applied to the skin, magnesium oil is readily absorbed into the skin and could raise magnesium levels in the body. Since this manner of absorption bypasses the gastrointestinal tract, there are fewer side effects.

This is commercially known as Epsom salt. Magnesium sulfate is formed by combining magnesium, sulfur, and oxygen. Its texture is similar to table salt. It can be taken internally as a laxative for constipation, but its unpleasant taste usually makes people choose other options. The Magnesium sulfate is dissolved in water to relieve stress and soothe sore muscles.

Magnesium oxide is a salt compound formed by magnesium and oxygen. It is the main active ingredient in milk of magnesia, available as an over-the-counter medication for constipation. Since it is not readily absorbed by the digestive tract, it is not too useful for magnesium deficiency. It is more helpful for heartburn, indigestion, and constipation.

Magnesium taurate is a combination of magnesium and the amino acid taurine. Taurine is used by the body to create bile, detoxify the liver, and support digestion. Taurine brings magnesium to different cells in the body like nerve cells, heart cells, immune cells, skin cells, and others.

There is some evidence, based on a 2018 animal study, that suggests that magnesium taurate has antihypertensive and cardioprotective activity, but this will need more research on humans.

This is being touted as one of the most absorbable types of magnesium. Animal studies show it may be most effective in increasing magnesium in brain cells, although more research is required to determine if this can be a long-term treatment for depression.

This form of magnesium is popular among competitive athletes. While the orotic acid in it is said to enhance athletic performance because it may bolster heart health by improving energy production in heart and blood vessel tissues, there are no clear studies just yet to confirm this. It is also significantly more expensive than the other magnesium forms, so currently, its cost does not seem to justify the perceived benefits.

Older people and those with medical conditions are often those with magnesium deficiency, although younger people with poor diets could be deficient. In these cases, a magnesium supplement will always come in handy.

How Can LASIK Surgery in New York Help Improve Your Vision

5 Simple Ways to Get Rid of Stress

5 Surprising Benefits of UV Light Disinfection You Need to Know

Top 3 Ways to Stay Healthy In a Quarantine

5 Benefits of an Eyeglasses Store When Needing New Glasses