Should I see a Naturopathic Doctor in Ottawa?

Benefits of Plant-Based Collagen for Healthy Skin and Joints

Collagen Loss: How To Protect The Collagen In Your Skin?

How Can I Help My Loved One Who Is Addicted to Alcohol?

Home > Health & Wellness > What Are The Complications Women Face During Pregnancy? 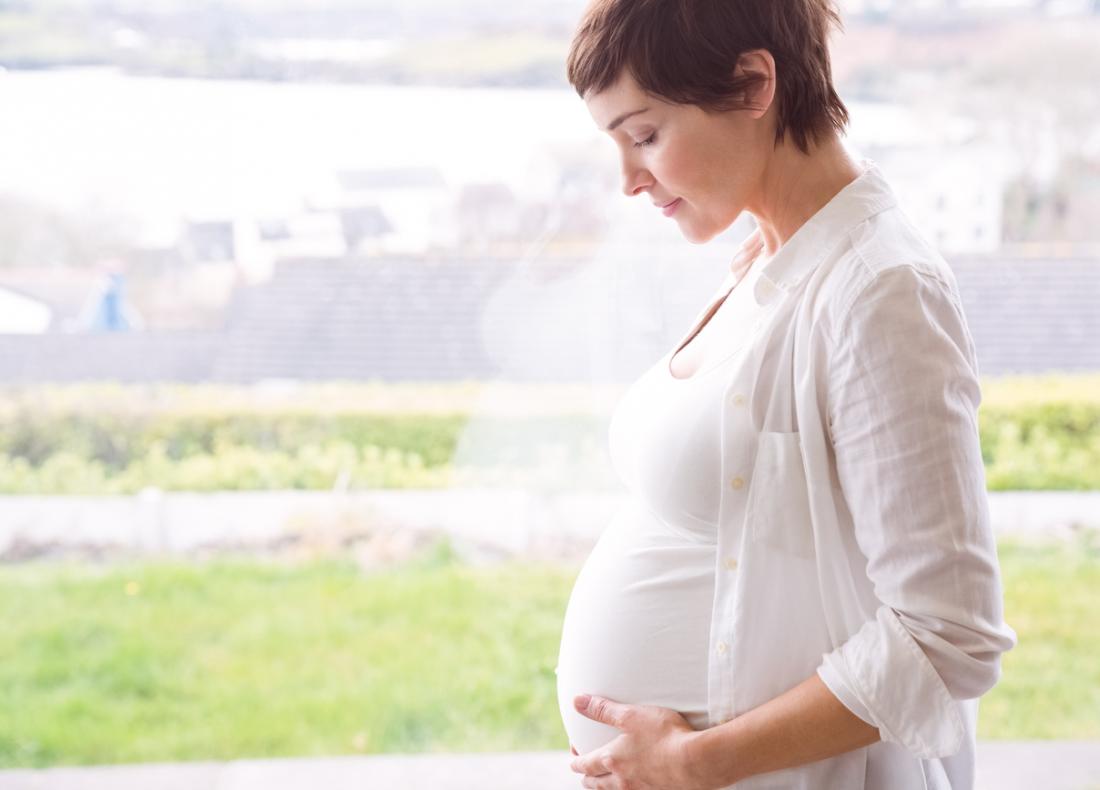 India is the second largest country in the world as per population. A vast majority of this number is involved in the agricultural sector. Their low income contributes to their marginal living conditions and other than a falling literacy rate.

With the minimum exposure that they get, it is not surprising that they are less informed about the antenatal care facilities. While some are deprived of the knowledge, some prefer to opt out of it because of the high cost that the care involves.

Such conscious ignorance may yield severe pregnancy complications which makes it essential to avail maternity care. As far as the expenses involved are concerned, one can always go for maternity health insurance schemes that provide ample coverage for medical assistance.

It is estimated that about 830 women die every day due to pregnancy and childbirth issues, which could have been avoided with proper care. Hence, one of the primary goals of sustainable development is to mitigate global maternal mortality ratio to less than 70 per 1,00,000 births between 2016 and 2030.

According to studies, in 2015 there were about 7.46% miscarriages in India as compared to 0.8-1.4% at the global level. Studies found that a majority of these occurred due to two kinds of situations – genetic and acquired. These acquired issues include complications in the mother’s uterus, thereby, creating a hurdle in conceiving; or due to the medical history of tuberculosis.

However, such pregnancy complications can be detected within the 1st trimester, and symptoms include spotting.

These conditions pose a serious threat to a mother’s health, which calls for the need of medical attention.

Keeping in mind the expenses involved, Bajaj Finserv brings you easy to avail Pocket Insurance policies including pregnancy complications cover that would help a family avail the best healthcare services without worrying about any financial strain.

Of all the complications that can arise during pregnancy, preeclampsia is the most dangerous. This situation arises when a would-be-mother is diagnosed with increased protein level in the body along with high blood pressure.

Preeclampsia results in severe abnormalities in liver and kidney by the 20th week of pregnancy.

The necessary step that follows is seeking the best medical help possible since this is one of the most dangerous complications. However, the cost involved often becomes a source of anxiety for the involved individuals.

This is one of the most common complications during pregnancy and occurs in every 1 among 6 pregnant women. The reason behind this issue is a high level of blood sugar during pregnancy. Following this, the body needs to produce an adequate amount of insulin to balance the sugar content. However, if it fails to do so, the excess of blood sugar leads to Gestational diabetes. It goes without saying that a healthy diet is essential to avoid such complications.

Any kind of complication during the pregnancy period creates trauma for the mothers and more than often poses a threat to the mother’s life. Hence, there is a dire necessity for medical attention which can be obtained through the right kind of insurance policy.

Incredible Benefits of Coconut Oil for Keeping Your Teeth Healthy

Reduce Back Pain With These 4 Tips

CBD Benefits In Life Care For Your Beloved Pet

How and Why You Should Get More Involved in Your Community

Should I see a Naturopathic Doctor in Ottawa?

Benefits of Plant-Based Collagen for Healthy Skin and Joints

Collagen Loss: How To Protect The Collagen In Your Skin?