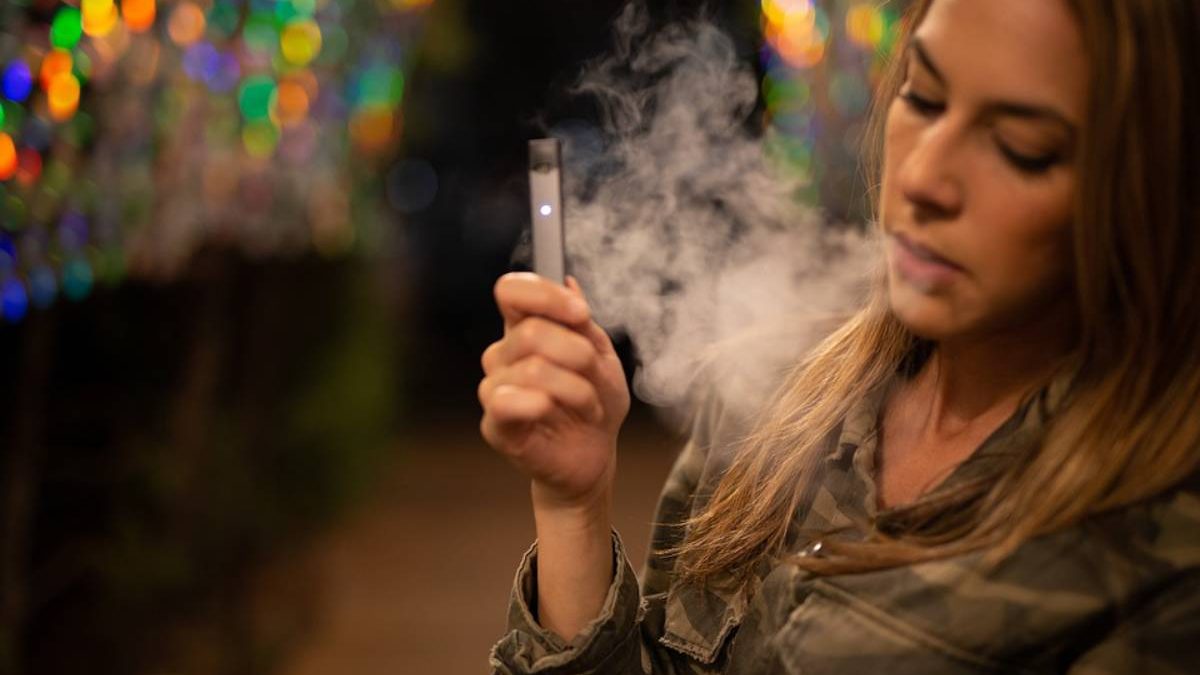 As many know, e-cigarettes or “vape pens” have become a big trend in the 21st century. E-cigarette shops are popping up left and right, several passerbyers are vaping on the streets, and more advertisements and commercials about e-cigarettes are present. 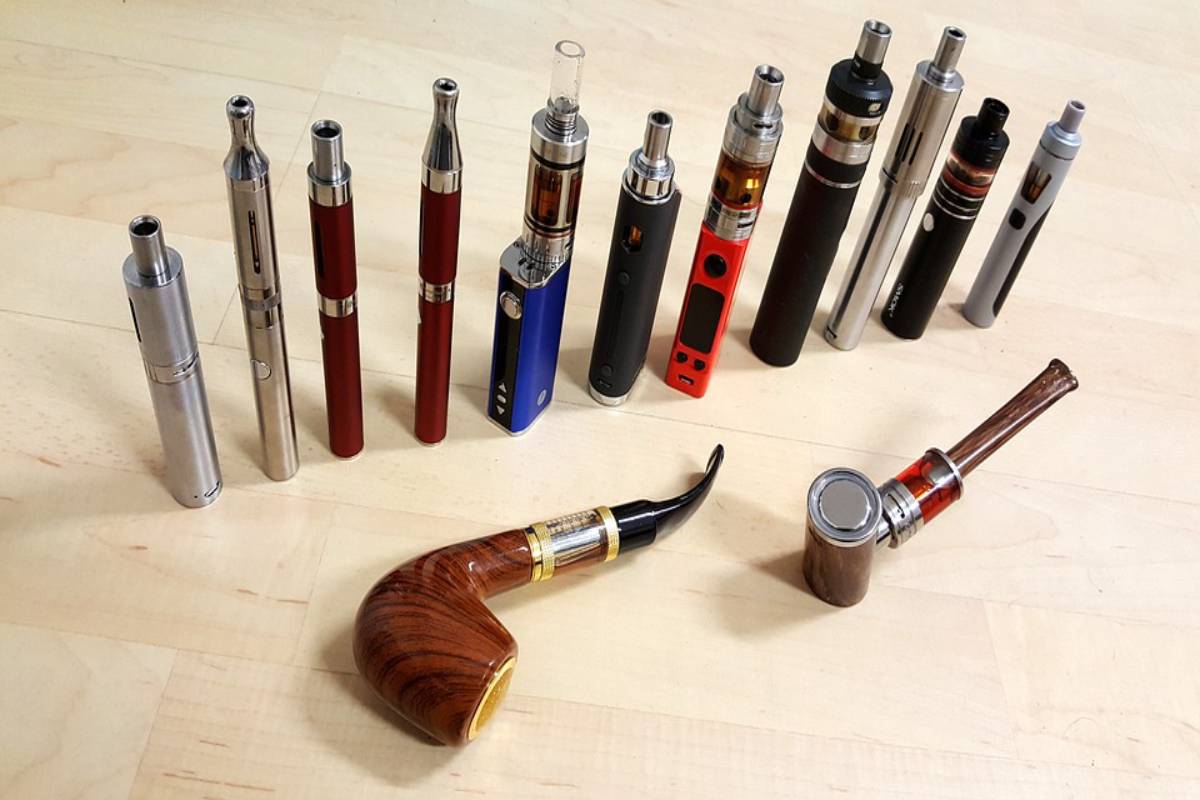 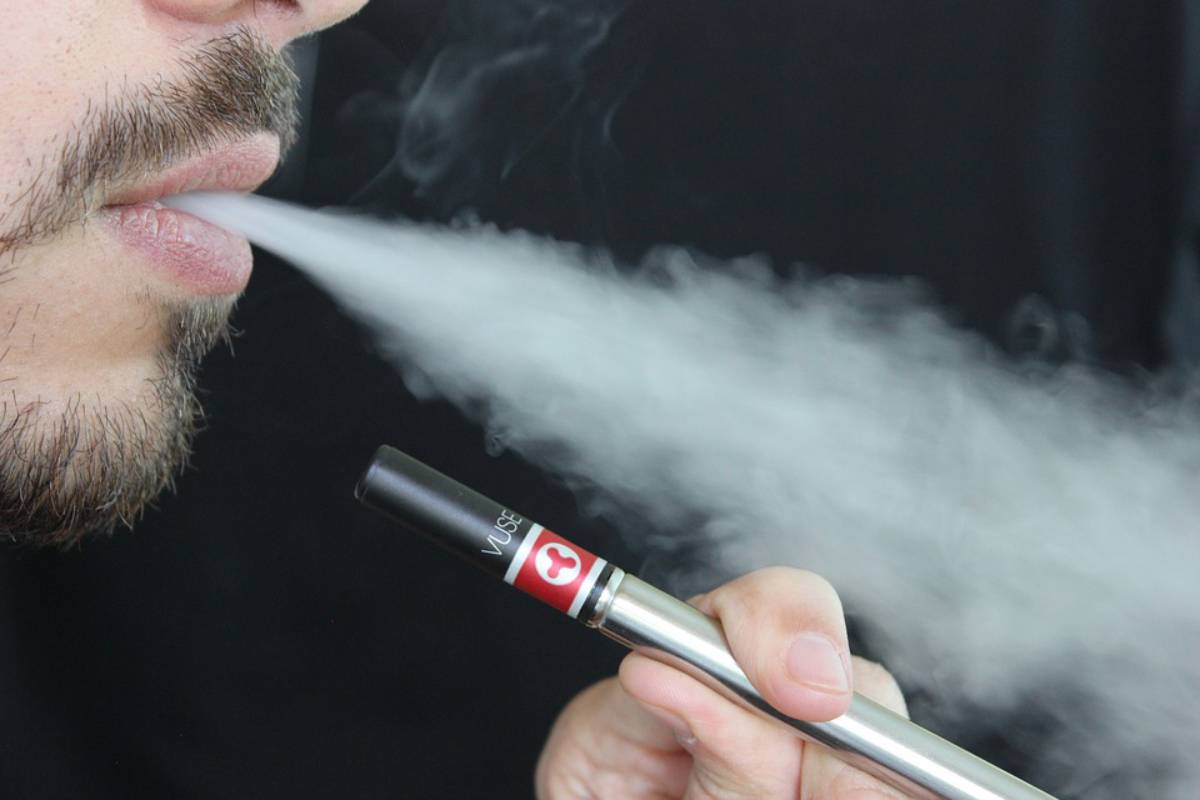 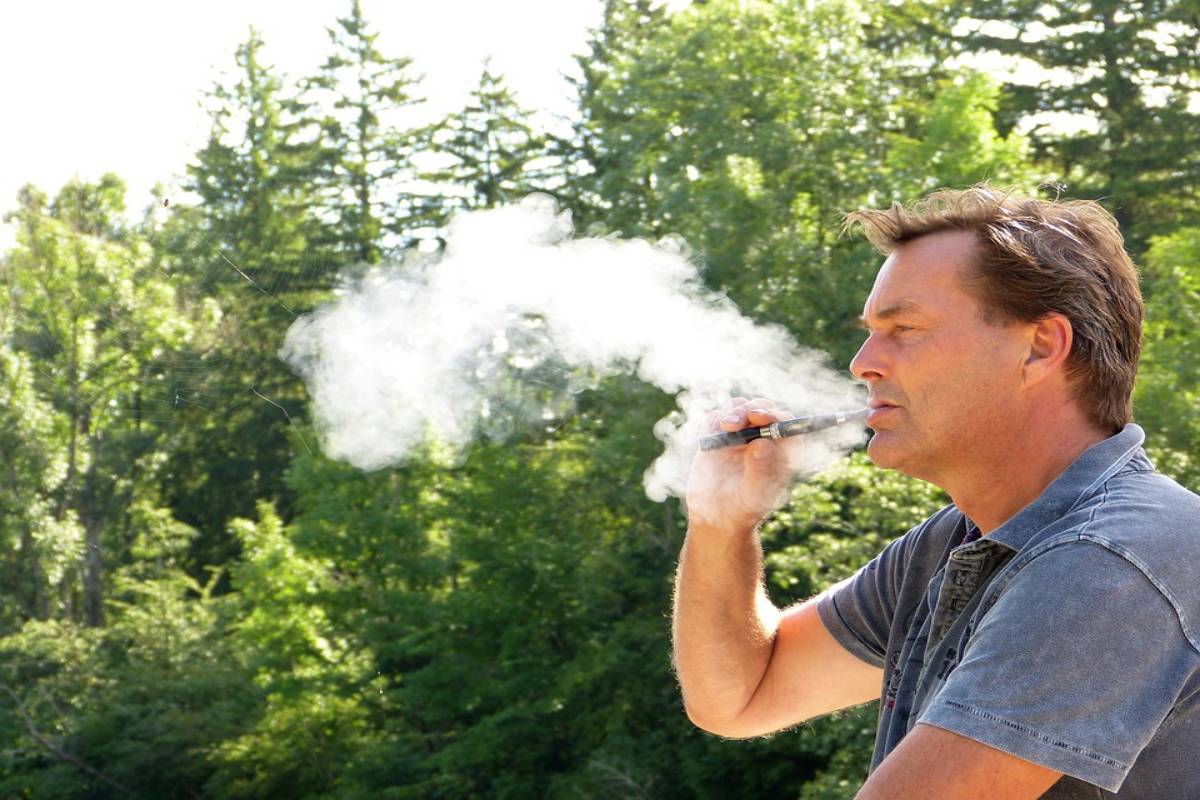 One concern about vaping is that it may cause a condition known as popcorn lung. According to Cancer Research UK, there’s no solid evidence that proves e-cigarettes actually cause popcorn lung (bronchiolitis obliterans). In fact, many ex-smokers claim that once they switched over to vaping, their lung health actually improved: better breathing and less phlegm and coughing.

3. Those who vape typically have a shorter lifespan than those who smoke. 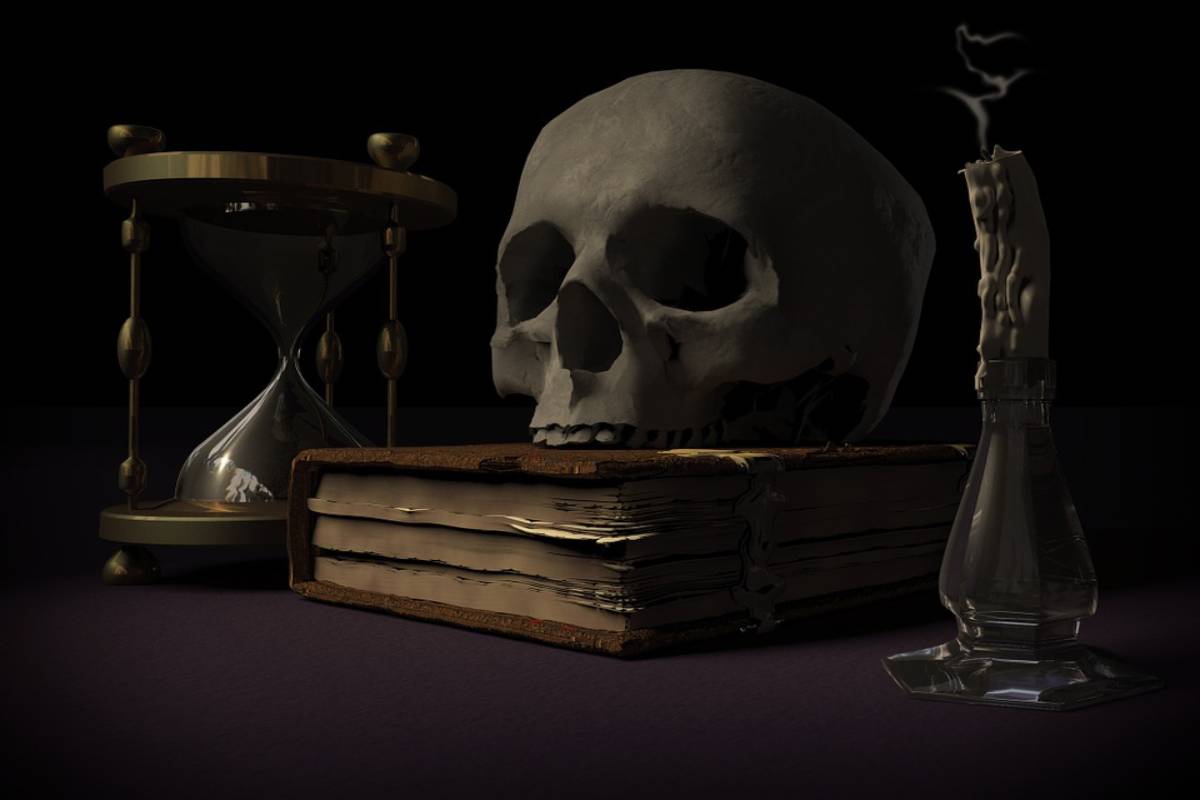 Both vaping and regular smoking are shown to have at least some detrimental effects on one’s health. However, how often and how much vaping or smoking is performed, one’s genetics and current health, diet, and numerous other factors play a role in the potential effects on the smoker/vaper’s lifespan.

While health problems exasperated or caused by vaping or smoking may contribute to a shorter lifespan, whether or not either always contributes to such, and by exactly how much, is uncertain as every vaper and smoker is different. Lifespan is incredibly complex and cannot truly be used to determine whether vaping is or isn’t safer than smoking at this time.

4. There aren’t any regulations surrounding e-cigarettes.

There are absolutely regulations on e-cigarettes and vape juices. Use restrictions, taxes, youth access regulations, specific packaging specifications, and the requirement for a retail license or permit in order to sell all exist for e-cigarettes.

5. E-cigarettes are primarily designed to get children addicted to nicotine.

Due to the regulations on e-cigarettes, e-cigarettes cannot legally be geared towards children and teens. However, it’s believed that they may be more likely to vape than smoke as the flavors of e-cigarettes are enticing, and not to mention, doesn’t leave vapers smelling like tobacco, making it easier to hide their e-cigarette use from others.

In addition, the fact that vaping is considered less harmful than smoking is equally as attractive for youngsters.

6. Vaping is very new; there isn’t enough research out to prove its safety.

E-cigarettes have been around since about 2004 in the United States. Since September 16, 2019, only seven people have supposedly died due to vaping-related causes out of 41 million vapers. These seven cases, however, have not been thoroughly investigated. Likewise, it’s said that the use of illegal, unregulated, Blackmarket cartridges was to blame for these deaths.

Meanwhile, 480,000 people are said to die from smoking traditional cigarettes each year among 33- to 38- million smokers.

Due to the myths surrounding e-cigarettes and vaping, and the fact that vaping is considered a safer alternative to traditional smoking, many are still interested in what e-cigarettes have to offer. That said, check out eLiquid’s broad catalog of awesome flavors to kick off your vaping journey.

Although the tobacco industry has been spreading many rumors about e-cigarettes, research and statistics prove that these rumors are often nothing more than false or exaggerated claims. That said, it’s important now more than ever before to be skeptical about any claims you hear, whether about tobacco smoking or tobacco smoking alternatives.

How to Use CBD Oil For Best Benefits

A Breath Of Relief: 3 Efficient Ways Of Dealing With Shoulder Pain

Five ways to include CBD in your everyday consumption

Why Can’t You Buy CBD Products on Amazon?

The Ultimate Guide to Using Ashwagandha