Maintain A Healthy Lifestyle In The Winter With Indoor Cycling 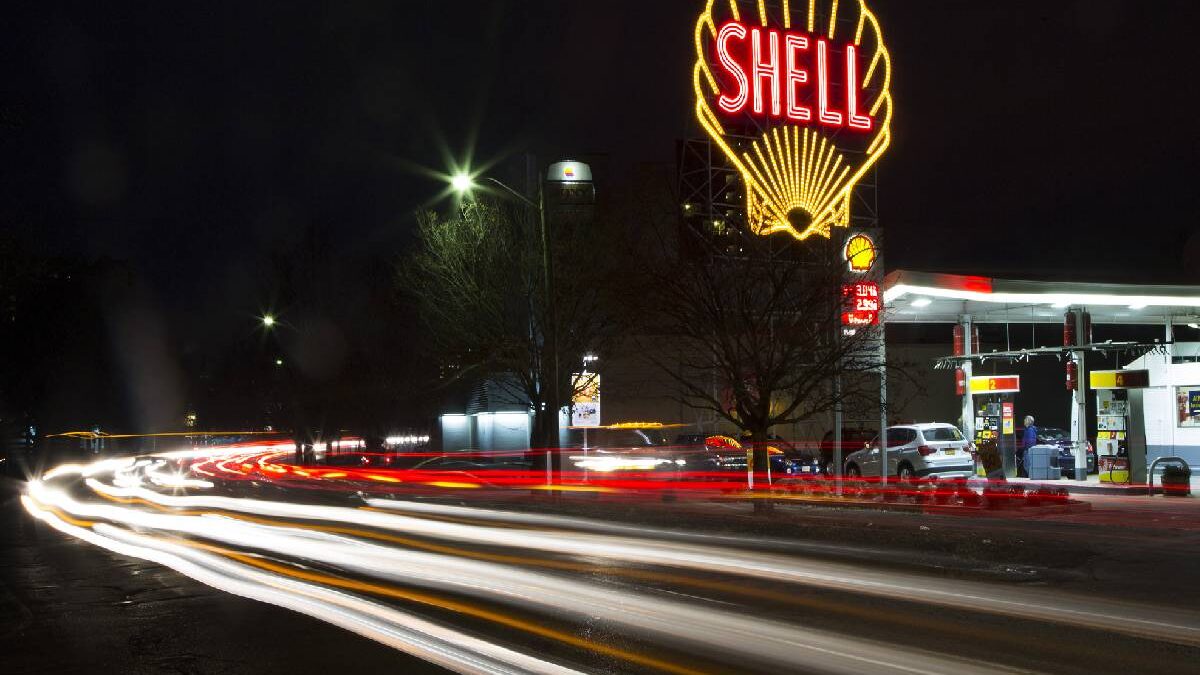 Royal Dutch Shell was asked by the court to reduce its direct and indirect emissions by at least 45% by 2030’s tail end. The oil company filed an appeal in a court in The Hague in connection with the recent ruling that their emissions strategy was still not impactful enough. Although they feel that they were unjustly “singled out”, Shell CEO Ben Van Beurden accepted the challenge and vowed to improve their efforts even more. One way to conceptualize and implement a sufficient climate change plan is for the oil firm to fast-track their carbon-emission reductions.

Van Beurden assured they will take measured steps in the next few years to ensure their emissions reduction is purposeful and profitable. Shell promises to speed up their transition to become emissions-free. However, they believe that a court ruling that singles them out cannot be as effective as providing clearer strategies that will drive other firms to do the same. Rather, taking the climate change issue and having each company act on it collaboratively can encourage everyone to act on it.

The steps that the company took to gradually remove the emissions involved selling their assets by transferring them to buyers instead of complete removal. This, of course, will just transfer the emissions to the new operators and can further increase emissions levels depending on how the new owners operate.

Another step that Van Beurden believes can help decrease their carbon footprint is for the company to stop selling gasoline and diesel. This solution seems to be far-fetched in current times as the demand is still substantial, to say the least. Removing these products from their list will negatively affect the financial standing of the company. They will definitely still sell both products for financial stability but will enhance their efforts to increase cleaner energy sources. Shell said it has invested significantly in lower-carbon energy like biofuels, hydrogen fuels, wind, and solar power in recent years as part of its energy transition strategy.

As the oil firm is working on its appeal to this case, the court has ordered for them to continue with boosting their emissions reductions plans. The court maintained that the ruling will not be put on hold just because of Shell’s declaration to make an appeal.

Allowing Shell to continue with their current carbon-emissions levels or ignoring the court ruling will be in violation of the human rights of the Dutch citizens. Potential victims can hold any government, business, or organization liable for preventing too large a climate change from occurring. The carbon reductions that each organization is obligated to make are part of an “unwritten standard of care” in Article 6:162 of the Dutch civil code.

The lawsuit against Royal Dutch Shell was filed by the Friends of the Earth and over 17,000 plaintiffs who believe that the oil firm has indeed been aware of the dangers of CO2 emissions for decades, but their emissions targets remain insufficient. Emission reductions must be aligned with the Paris Climate Agreement, which seeks a 68% worldwide reduction of carbon-emissions by 2030.

The court ruling is thought to be historic, which is how the executive director of Sabin Centre for Climate Change Michael Burger put it. He told Rolling Stone magazine in an interview that such a court ruling has never happened before. A fossil fuel company’s connection to threats to human rights and the environment have never been recognized.

Friends of the Earth lawyer Roger Cox celebrated the success of the case because a judge finally ordered a large pollution-causing oil company to act in accordance with the Paris Climate Agreement. And that this could set a precedent to all the other big oil firms.

The organization’s Director Donald Pols responded to the ruling saying that the judge made it clear that Shell must be stopped as they are definitely causing danger to the environment. He further added that this will help make the planet liveable for the children.

An international climate campaigner for the environment group Rachel Kennerley believes that the Shell CEO should take the issues seriously and not dismiss them by making an appeal. He should instead use the court ruling as an eye-opener and strive to do the right thing.

Shell is collaborating with suppliers, consumers, and other partners to reduce emissions to continue taking major initiatives to expedite the business’s transition to net-zero emissions. Its board and executive committee will have a hand in establishing and creating the firm’s energy transition strategy.

If you want more information about emissions, diesel compensation claims, and how they can affect you and the environment, get in touch with emissions.co.uk. Their experts know exactly what you need.

How To Improve The Quality Of Life Of Your Elderly Parents

5 Myths And Facts About PCOS

Maintain A Healthy Lifestyle In The Winter With Indoor Cycling