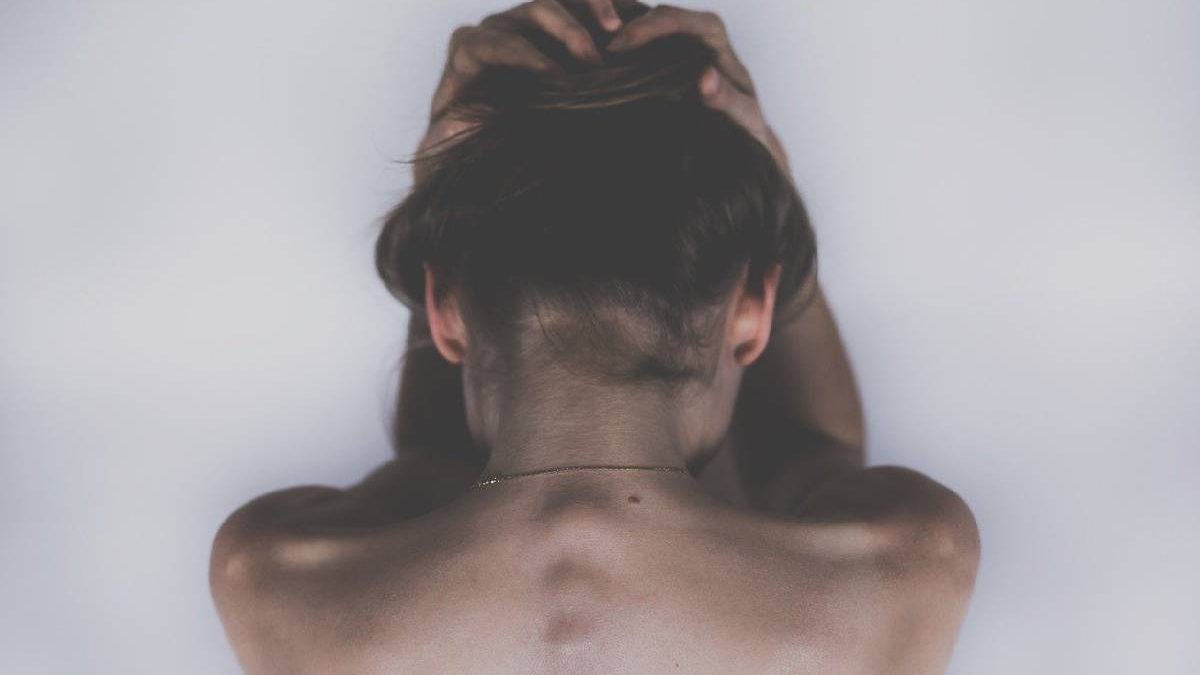 Anoxic brain injuries are caused by the brain, not receiving any oxygen at all. This results in the death of brain cells after approximately four minutes of oxygen deprivation.

Hypoxic brain injuries, on the other hand, result from an inadequate or restricted level of oxygen reaching the brain. This restricted flow of oxygen causes the gradual death and impairment of brain cells.

When it comes to determining whether or not a hypoxic brain injury is permanent, it all depends on the extent of the oxygen deprivation that the patient suffered. 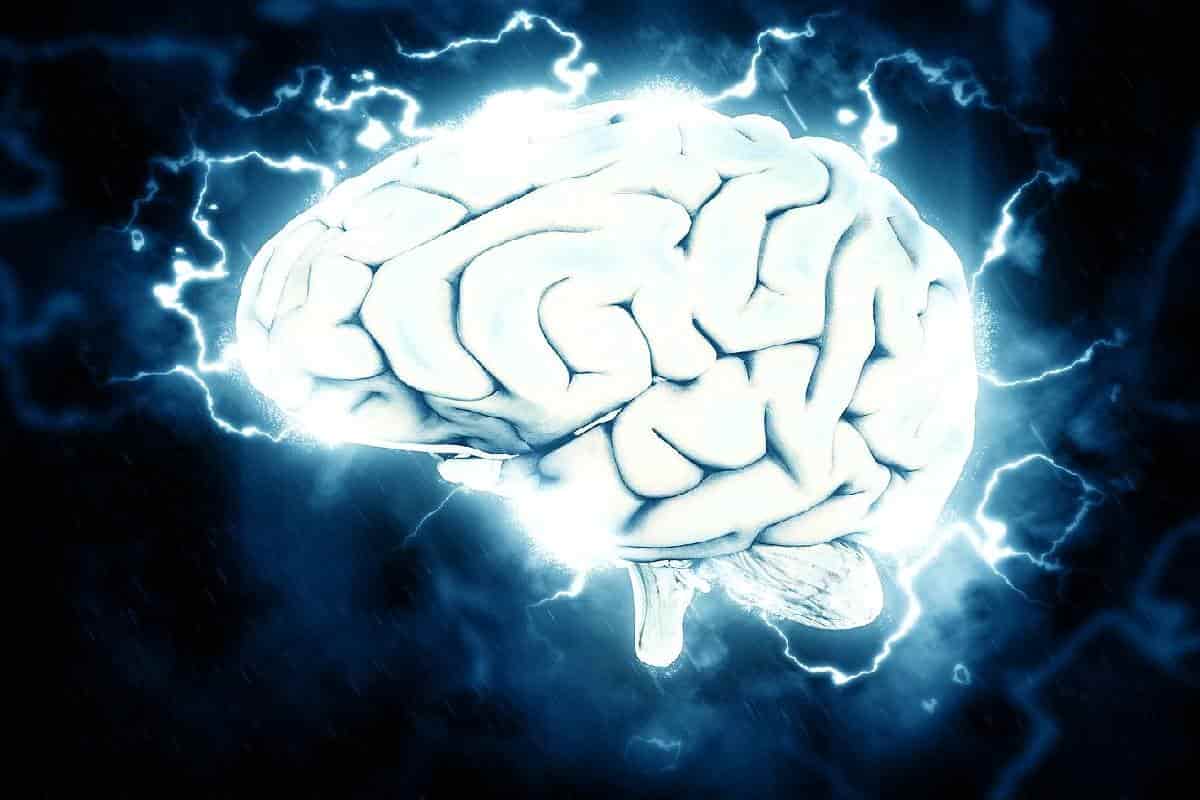 There are many different causes of hypoxic brain injuries.

Severe hypoxic brain injuries, on the other hand, can result in a coma, limb weakness, problems with movement and balance, and a loss of coordination, along with rigidity, abnormal movements, tremors, and involuntary jerky movements (specifically defined as myoclonus by the American Association of Neurological Surgeons) in the affected patient.

If you or a loved one suffered a hypoxic brain injury or if you or they exhibit any of the symptoms above, speak with your doctor. Identifying the injury is the first step in coming up with a rehabilitation plan and getting back on the track to recovery. The next step must be to find the best cp attorney to manage your claims and help you find justice after a hypoxic brain injury.

Skin Cancer: Therapies That Can Help You Curb Down The Effects

How To Find The Best Hospice Care For A Sick Child

6 Proven Tips to Improve Your Sleep

How and Why You Should Get More Involved in Your Community