Can Diet Help With HIV?

Home > Health & Wellness > How to Buy Marijuana in Florida 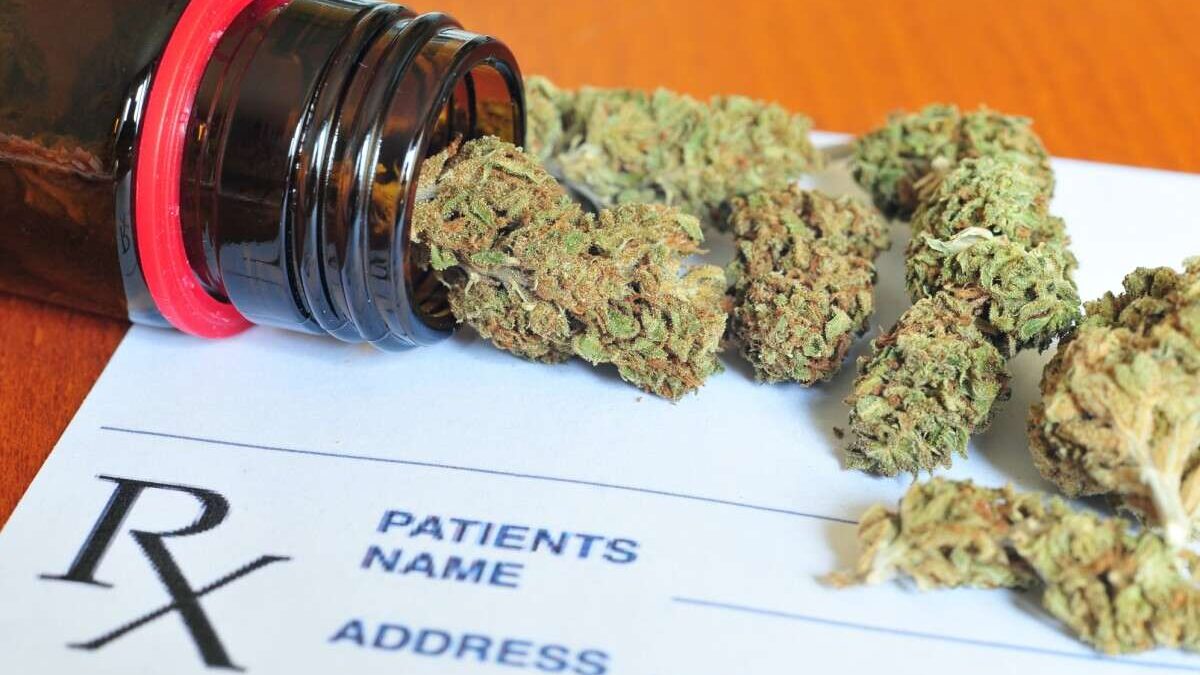 Florida in 2014, first began enabling the medical use of marijuana in limited instances. Only cancer patients and those who are afflicted with epilepsy could obtain a medical marijuana prescription. 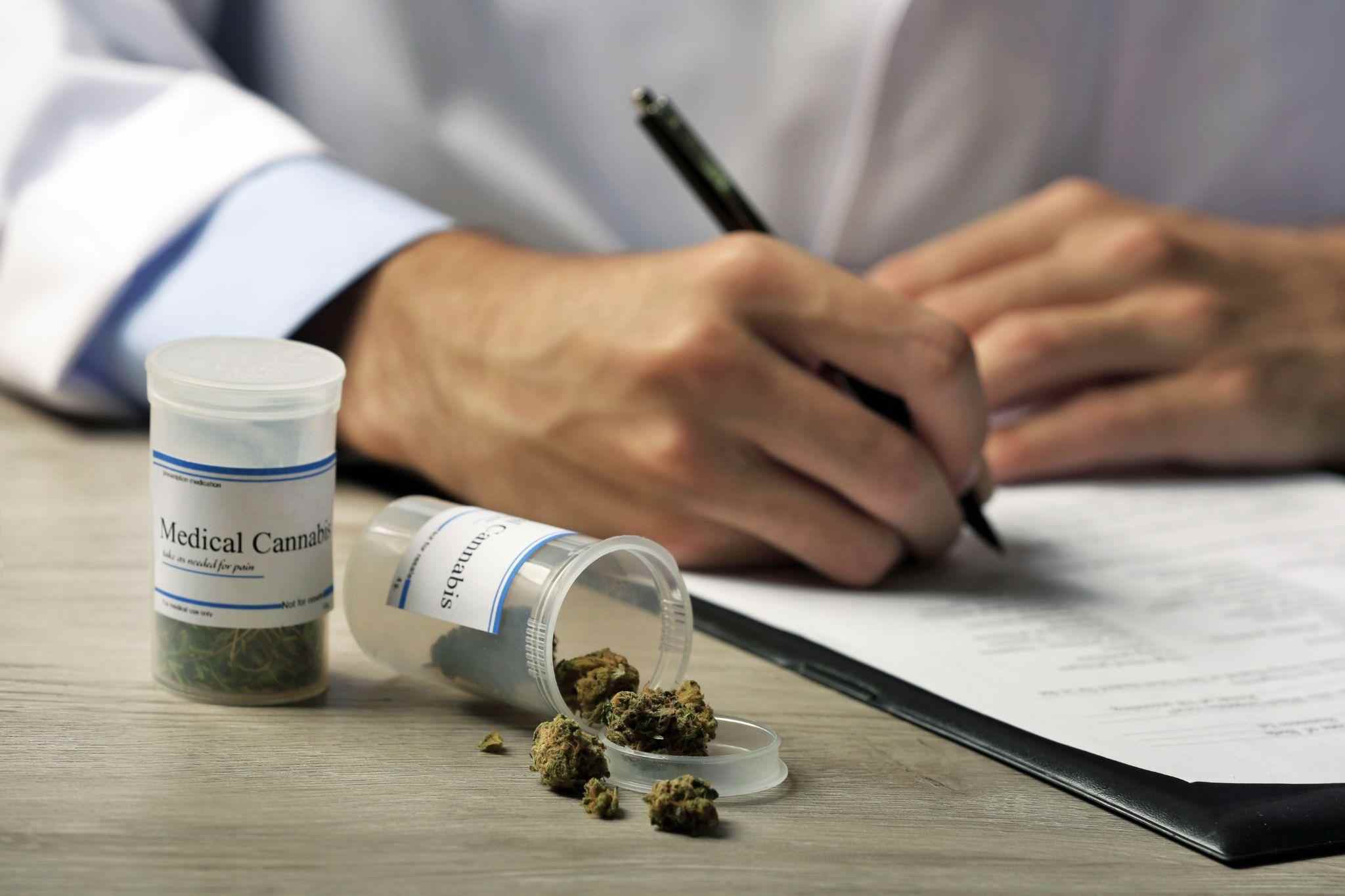 The state has since expanded the qualifying conditions to obtain medical marijuana. And several dispensaries are available to provide products for lawful prescriptions. You do not have to schedule an appointment to go to a Florida medical marijuana dispensary.

How to Obtain a Florida Marijuana Prescription

You cannot obtain a marijuana prescription by visiting a medical marijuana dispensary. Instead, you have to obtain a prescription from your doctor or another qualified and licensed medical professional.

The medical doctor must be a registered member of Florida’s cannabis medical network that is authorized to issue prescriptions for medical marijuana. If your personal physician is not a registered member, you could schedule an appointment with one who is registered. You will need to bring relevant medical records with you to affirm your qualifying condition.

Visitors and tourists cannot obtain a medical marijuana card in Florida. You must be a Florida resident and have a state-issued photo ID.

The medical marijuana sold in Florida is not the same as sold in most legal states. Florida imposes a 0.3 -percent THC maximum on the cannabis that is made available for medicinal use. So it is not the kind of marijuana that recreational users would seek due to the low THC content.

Instead, the medicinal strains are more focused on terpenes and their medical use. Among the many potential medicinal uses, various terpenes could help to:

Florida allows holders of medical marijuana prescriptions to hold up to 4 ounces of flower at any given time. You can buy up to 2.5 ounces per 35-day period. Florida does not charge a tax on medicinal marijuana sales. 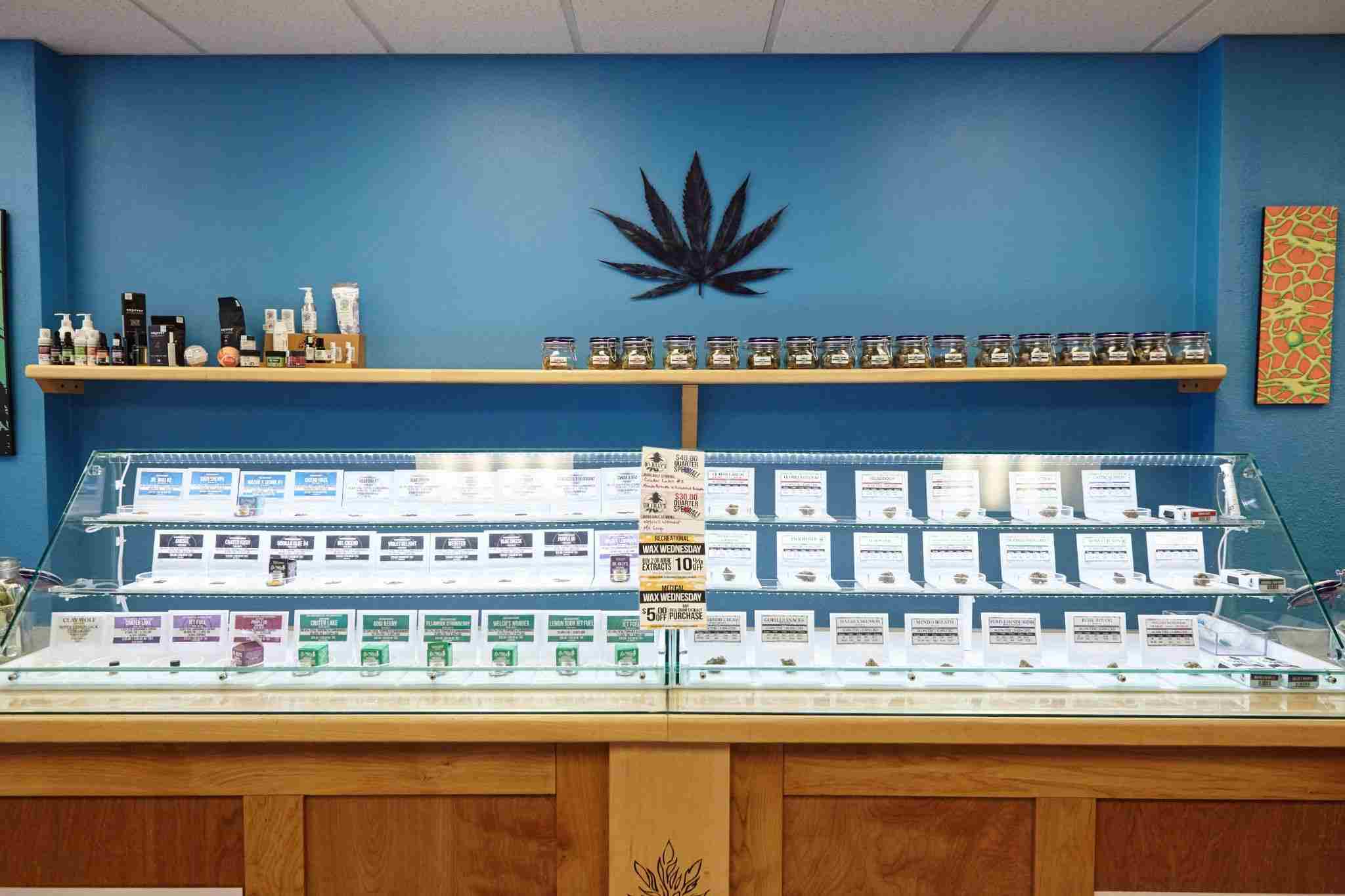 You only can buy flower or edibles for medicinal marijuana. Florida does not recognize concentrates as being part of the cannabis plant. Penalties for possessing concentrates in Florida are higher than those for illegally possessing flower.

How to Transport Prescription Cannabis

When you purchase medical marijuana from a licensed Florida dispensary, the product must remain in its sealed container until you get to your home or other private property. It is good to place the medical marijuana in the trunk or lock it in a glove box or similar container while driving.

If you are pulled over and opened the packaging, you could be prosecuted for illegally transporting marijuana in Florida. You also cannot cross state lines with Florida medical marijuana.

Doing so could violate Florida laws as well as those of whichever state line you might cross. That usually means crossing into Georgia or Alabama. But transport by a vessel or aircraft also would be illegal.

Where to Consume Medical Marijuana

Florida does have facilities that are authorized to provide medical marijuana for patients to consume on the premises. Approved treatment centers are lawful locations where holders of medical marijuana prescriptions could obtain and consume medicinal flower or edibles.

Current Efforts to Legalize Recreational Use

A recent effort sought to have a recreational marijuana legalization initiative placed on the 2022 ballot. But the organizers recently announced they could not obtain enough valid signatures to place the measure on the ballot. Another effort is planned for the 2024 general election.

Bacterial Vaginosis – How You Get It & Treatment Options

How Does Intermittent Fasting Work?