Home > Lifestyle > How Does Air Pollution Affect Our Health? 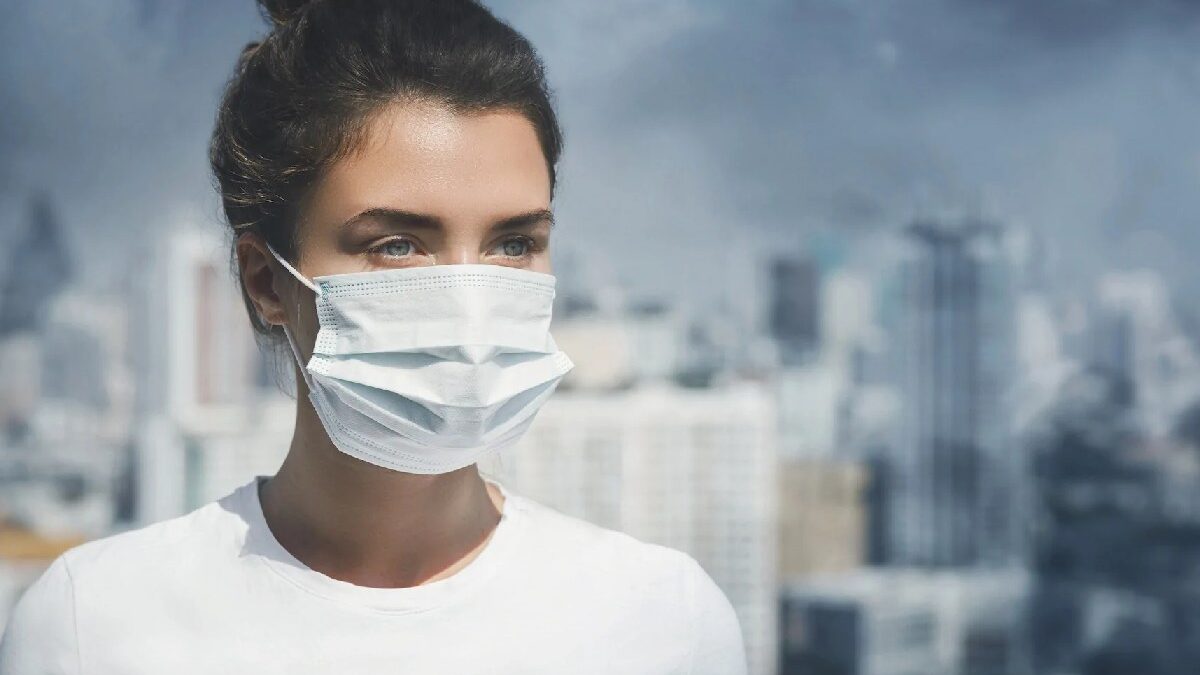 Air pollution is a global environmental health problem that affects everyone regardless of age and gender. It is a decades-long problem that many have attempted to solve but have not been able to solve completely. Around nine out of 10 individuals breathe in toxic air globally. However, many are not aware of its dangerous effects. Furthermore, not everyone knows and understands the harmful impact air pollution has on human health.

Air pollution refers to various gases and solid particles released into the air. Some examples of particles are chemicals from factories, mould spores, pollen, and car emissions. Ozone is also a pollutant as it forms smog, the haze you see covering cities.

Air pollutants can have devastating effects on the environment and on human health. Toxic air is linked to thousands of premature deaths around the world. In Europe, it is considered the most significant environmental health risk. According to the European Environment Agency or EEA, particulate matter or PM2.5 is a leading cause of several dangerous health impacts. There are multiple areas in Europe that are highly polluted, so exposure to toxic air is a common issue.

In September 2015, US authorities summoned Volkswagen representatives in relation to the use of defeat devices in their diesel vehicles sold throughout the United States. Defeat devices are programmed to detect when a vehicle is in regulatory testing. Once they do, they automatically reduce emissions levels, so these stay within the levels recommended by the World Health Organization (WHO).

However, when the vehicle is brought out and driven in real-world driving conditions, the defeat device unfetters the vehicle’s emission levels, making it spew high levels of nitrogen oxide (NOx) – levels that are in excess of the limits set by the WHO and EU.

So, in essence, vehicles with defeat devices are pollutants. Carmakers that sold them, such as Volkswagen and Mercedes-Benz, deceived and lied to their customers by selling the vehicles as safe and environmentally friendly.

The diesel emissions scandal has affected millions of car owners and expanded throughout Europe and the UK. It has become the largest scam in the automotive industry and involves some of the most popular car brands in the world. This is because the gas that defeats device-installed vehicles emits is dangerous to the environment and human health.

Nitrogen oxide or NOx is a gas that has NO or nitric oxide and NO2 or nitrogen dioxide as the main components. It is known to aid in the formation of acid gas, smog, and ground-level ozone.

Plants and crops exposed to NOx are susceptible to frost and damage, and their growth can be stunted.

There are reports as well that exposure to nitrogen oxide can trigger mental health issues, such as depression and anxiety.

When it comes to health impacts, nitrogen oxide has several.

Exposure to even small amounts of nitrogen oxide can lead to headaches, corroded teeth, asthma, aggravated asthma (for those who already have asthma), nausea and vomiting, and other respiratory issues.

If a person is exposed to high volumes of NOx, they can become susceptible to certain cancers and cardiovascular diseases, chronically reduced lung function, laryngospasm, asphyxiation, bronchitis, emphysema, and premature death.

Air pollution has been linked to thousands upon thousands of premature deaths globally. In 2013, nine-year-old Ella Kissi-Debrah died after a severe asthma attack. An inquest into her death was ordered after it was learned that she had been in and out of the hospital for several months because of seizures and respiratory problems. In December 2020, the coroner ruled her death was caused by air pollution.

Ella and her mum lived in South Circular Road in south London, which is a highly polluted area.

Car owners who are affected by the diesel emissions scandal are encouraged to bring an emissions claim against their manufacturer. The claim will give you compensation for the financial burden and inconvenience that their deceitful act gave you.

What should I do to file my diesel claim?

The emissions claims process can be tedious and time-consuming. So, the ideal thing to do is to hire a panel of emissions solicitors. They are professionally trained, educated, and well-experienced. They know the ins and outs of the industry, so you’re guaranteed that they know what they are doing. Your chances of winning the claim are higher, too.

Choose to work with a regulated panel of emissions solicitors to ensure you get the diesel emissions compensation you deserve. ClaimExperts.co.uk offers a no-win-no-fee guarantee, so you won’t have to worry about additional expenses. Their panel also offers personalized service, so you know you’ll be safe in their company. Visit their website and see if you are eligible to claim. Start your journey to getting your compensation with ClaimExperts.co.uk.

A Guide to Medical Records Management

What Are the 3 Must-Have Features of the Top Medical Carts?