Can Diet Help With HIV? 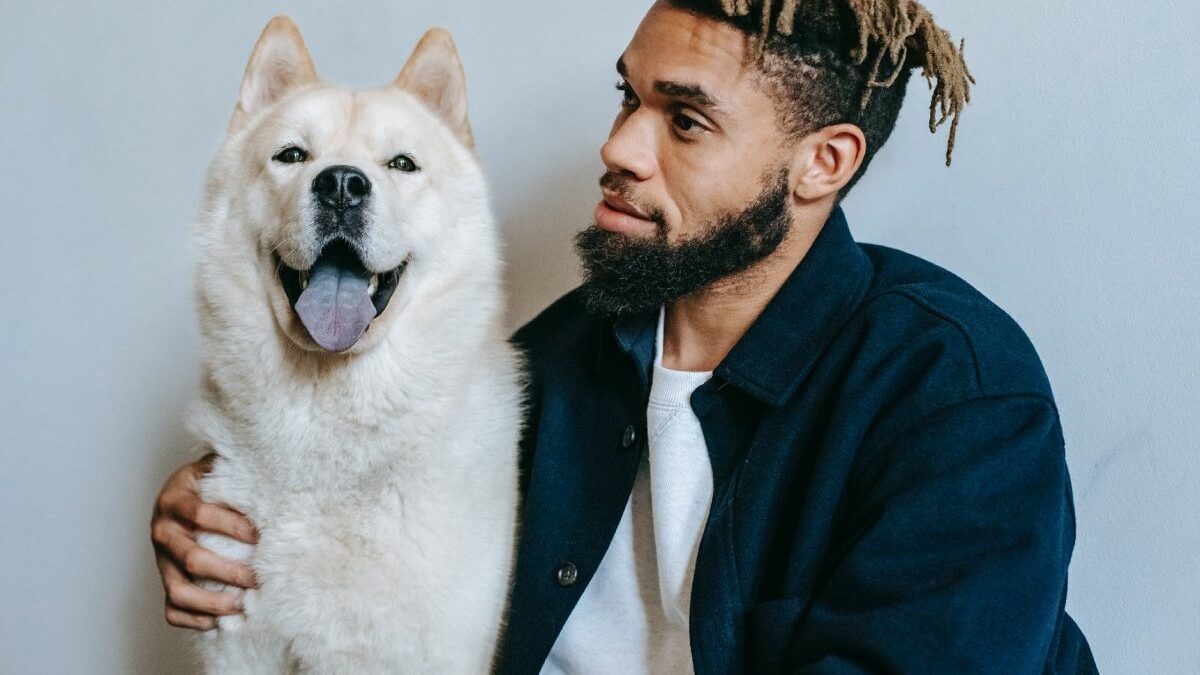 American Akitas are large and intimidating dog breeds. Their large stature and muscular body are not just for show; they are pretty helpful in dealing with threats. Coming from Japan, Akita-Inus were guard dogs for the royalty and nobility back in the feudal Japan era. Today, they are still good guard dogs for our house, but they are more docile to their human companion and friends!

Are you planning to get one for yourself? A fair warning, they are not simple to train and grow. They are not perfect for beginners, and even veteran owners might have to call an expert for them. Other than that, there is still so much to learn when taking care of the American Akitas. And one of these things to discover is their food and diet. Today, I will give you a quick guide of their dietary needs and an overview of their history, appearance, and behavior!

American Akitas diverged in types after World war two had ended. It was bred from Akita-Inu, which is originally from the third snowiest prefecture in Japan, Akita. In the early 1600s, Akitas were bred to hunt wildlife in the mountains like bears, rabbits, and deers. They also guard their owner’s home in addition to hunting.

To save Akitas from extinction, the Japanese began to breed them with German Shepherds resulting in various hybrids and growing in number. In 1938, Hellen Keller was the first to introduce and import a pair of the breed to the United States of America! The breed rapidly rose in popularity amongst servicemen.

In 1956, the Akita club was established in America. The American Akita was finally officially recognized as a breed by the American Kennel Club (AKC)back in October 1972. However, there has been a debate if the Japanese and American Akitas are two separate breeds. In 2018, they ranked as the 47th most popular dog breed (read more) in America! Today, they are recognized as two different dog breeds.

An adult male American Akita weighs around 85 to 130 lbs and has a standing height of 26 to 28 inches. The female adult on the other side weighs 70 to 110 lbs and has a standing height between 24 to 26 inches. There are other cases where their height exceeds the range, though it has no significant effect on their health. Weight, however, has an impact on their nutrition, so keep track of it!

This is where it gets a little dicey. The Akitas, both the American and Japanese, have similar temperaments. They are strong-willed, courageous dogs that would jump at any threat, provocation, and attackers. They are not friendly to other animals and wary of strangers, so they need special training. They also prey on small animals like squirrels because of their rich history as hunters.

Socializing from birth is the key to condition them away from hostile behaviors. Despite how tough these dogs are, they are extremely affectionate to their human companions, and they are not afraid to show their silly side. They thrive in human companionship and are very loyal. They are also playful and have a lot of energy to burn. 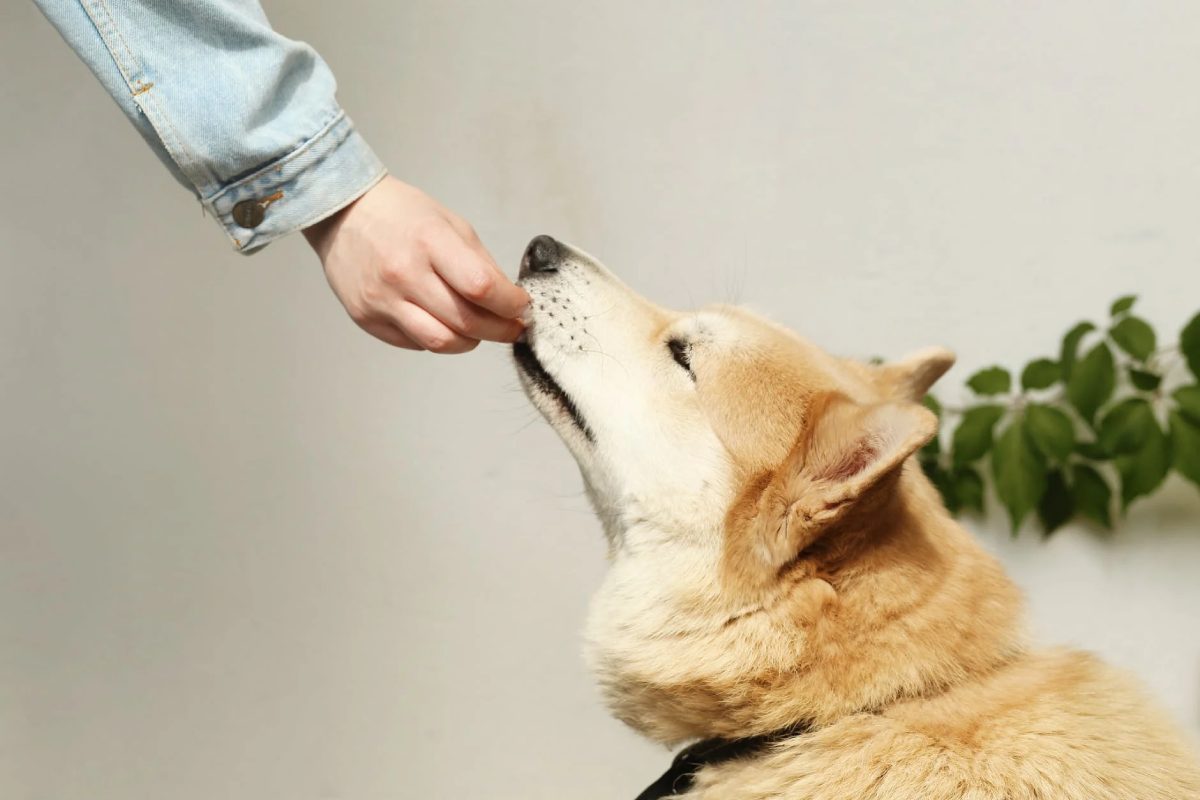 All dogs have general standards when it comes to their nutrition and dietary needs. As for American Akita dog breeds, they slightly deviate from these standards. Akitas are energetic dogs that actively demonstrate that they burn calories rapidly.

In tradition, they are fed with fish meat, sea plants, and rice back from Japan. It has well-balanced nutritional values like proteins and carbohydrates. Additionally, they are natural, so there are no preservatives.

But I know not all of us have access to these traditional foods, and they might even be expensive. So instead of that, substituting food sources is a good option. For carbohydrates, rice is their primary source, but you can try another alternative to it. Do keep it as natural as possible to maintain their health. Take note that making homemade food for your dogs requires veterinarian supervision.

Diet According To Their Age

For puppies, they require even more special needs besides their milk. They need premium food for puppies until they reach the age of four months. After that, you can feed them a moderate amount of food according to their nutritional value until they reach seven years or older. For seven years and above, they need a lighter diet to prevent kidney diseases (link: https://dogtime.com/dog-breeds/akita#/slide/1) and obesity. Akita-Inus are prone to obesity, so be sure to keep tracking their weight and modify the diet if needed!

These playful and energetic dog breeds should be fed at least twice a day. The meals heavily rely on the dog’s age, build, and metabolism. Dried foods should be their main course, not wet pines. You can give them treats but only to train them, outside of it should be omitted to prevent obesity.

The average amount of food you can give to your pet is around 5 to 6 cups of dried food. They might be less or too much for them, so the quick way to learn the exact amount is by observing. Try putting them 2 cups of dried food first, observe them if they left the bowl, or keep staring and expecting. Add half of a cup each time you saw them expecting until they left!

How To Choose A Mattress To Fight Chronic Pain

What is Homeopathy? Which is the Best Homeopathy Hospital in India?