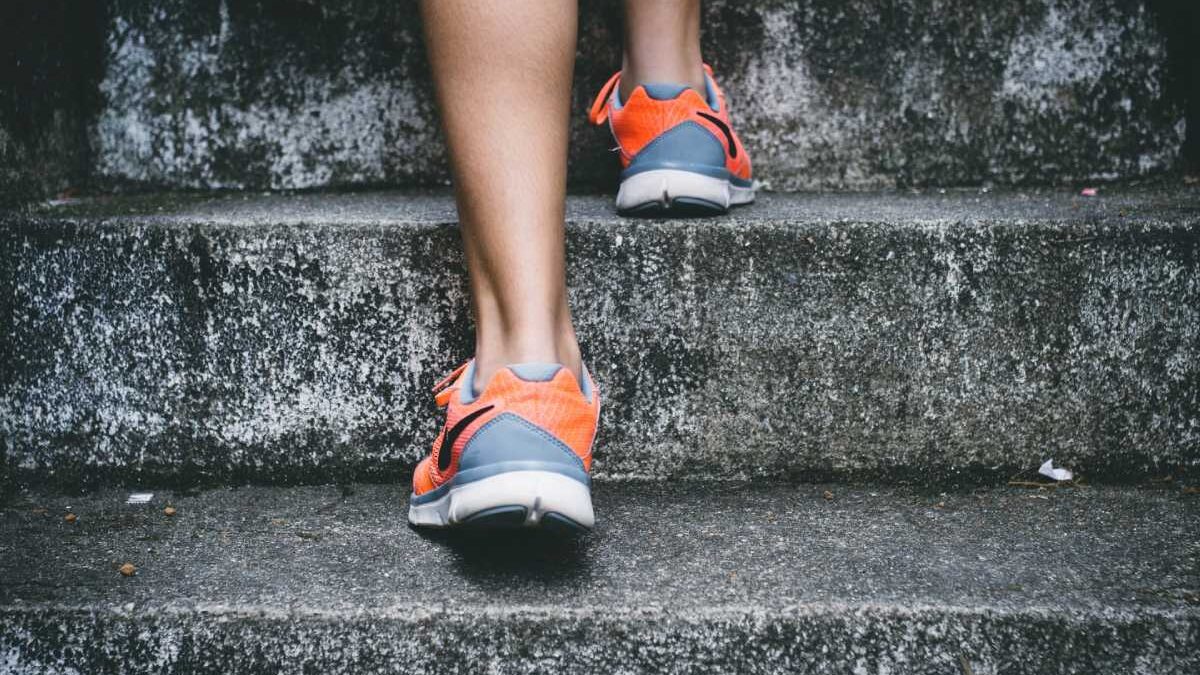 Approximately 10.2 million adults in the U.S. have osteoporosis, and an additional 43.4 million have osteopenia (low bone mass) – and both put human beings at risk for fractures when they are older. Staying at a healthy weight and getting exercise are two factors that can help promote bone health since bone is a living tissue that responds to the forces placed upon it. When people work out regularly, their bone adapts by growing in a denser fashion. A new study published in the Journal of Bone and Mineral Research has found that exercise is also vital after weight loss surgery. The study showed that performing a blend of high impact, balance, and resistance exercise three times weekly resulted in higher bone mineral density for those who took part in this exercise regime.

Why Is Exercise So Important After Weight Loss Surgery?

Weight loss surgery is considered highly effective against obesity, yet it can be detrimental to bone health since it can lead to impaired intestinal absorption of calcium and Vitamin D, thereby impairing calcium production and possibly leading to bone loss. The Journal of Bone and Mineral Research study, undertaken by researchers at the University of Porto in Portugal, found that participants who did the exercise sessions also had higher bone mineral density than those in the control group. Study author, F Diniz-Sousa, reported that exercise should be seen as a valid option to minimize weight loss surgery-induced bone loss. He stated that the findings “may be particularly important since many patients undergo surgery in early adulthood or even at pediatric ages.”

Other Approaches To Optimal Bone Health

There are numerous medications for osteoporosis – including hormone-based treatments and antiresorptive drugs. Newer approaches to osteoporosis include SARMS, also called ‘osteoanabolic agents’. SARMS are essentially molecular compounds that play a role in changing how genes are switched on or off the body’s tissues. They control a plethora of activities – including tissue growth and blood cell formation, and some SARMS in particular have been found to prevent bone loss and improve bone strength. If you have low bone density, discuss the possibility of taking SARMS with your doctor. They are usually taken alongside another drug (containing bisphosphonates) and can be particularly useful for high-risk patients who may not be able to exercise as much as they need to.

Start Exercise As Early As Possible

If you have low bone density and you have kids, encourage them to exercise as well, since new research undertaken at the University of South Australia shows that a good level of activity can help children to maximize bone health. The study found that it is important to strike the perfect balance between ‘too little and too much exercise. They recommended that children enjoy one-and-a-half hours of moderate-to-vigorous exercise a day, around 3.4 hours of light physical activity, 8.2 hours of sedentary time, and 10.9 hours of sleep.

Millions of people in the U.S. have osteoporosis, and even more have low bone density. Many are not unaware of this fact, which is why having your bone density test is a good idea if you are over the age of 40. If you have had weight loss surgery, discuss embarking on an exercise program in order to preserve bone health. Discuss other treatments and approaches (including SARMS) with your doctor as well. Finally, start children on an exercise program since being physically active can help them enjoy better bone health in adulthood.

How to Deal with Toronto’s On-Going Public Gym Closures

Essential Oils that Remind You of the Holidays

The Benefits Of Vibration Therapy

Discover the Taste of Kratom Along With How to Mask It

Medical Alert Systems: Everything You Need to Know