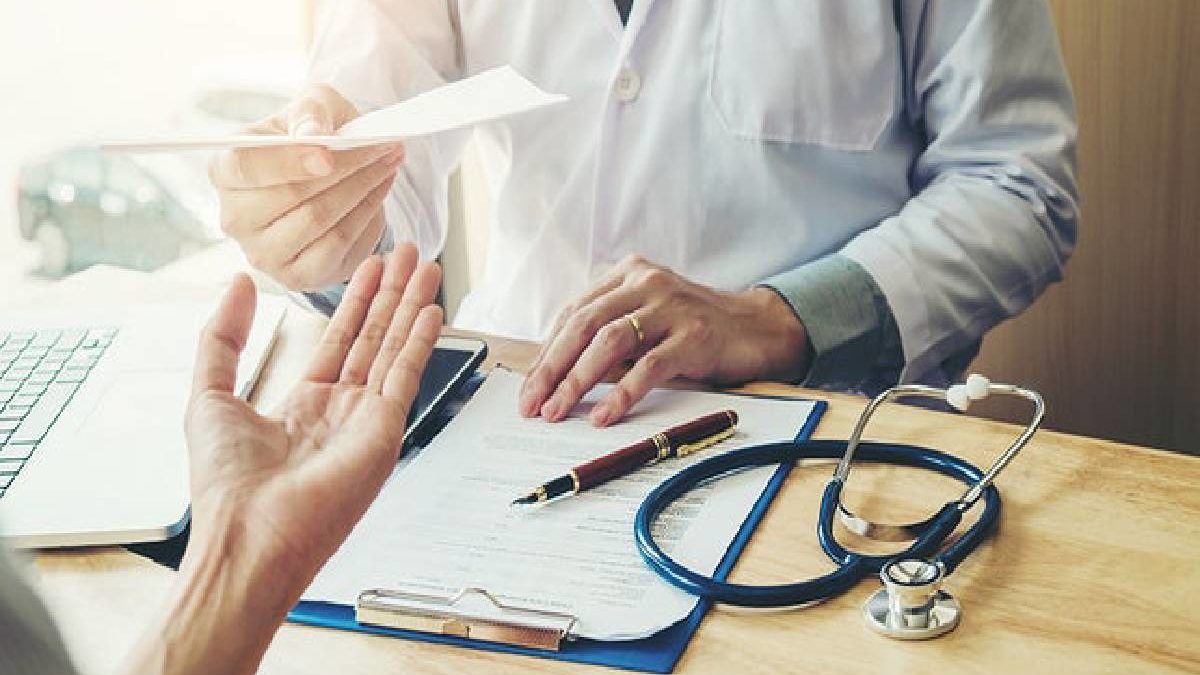 Nowadays, burnout and heart disease are more widely discussed in health publications. However, in the mid-1300s, a disease called the Black Death devastated Europe and Asia. In 1347, 12 ships docked at the Sicilian port of Messina, and when people gathered to check the ships, most of the sailors were dead.

Those alive were covered in black boils with blood and pus. The pandemic was so deadly that it killed around 25 million at that time. It was believed that the disease started in China and spread along trading routes by ships.

But the so-called Black Death is just one of the outbreaks of the disease now more commonly called plague. Plague is one of the deadliest diseases in history, claiming millions of lives in its three known outbreaks.

The first documented plague outbreak was the Plague of Justinian that started on Constantinople, now known as Istanbul, Turkey, around 524 A.D. It was named after the emperor at that time, Justinian I. At peak, the outbreak was said to be killing 10,000 people a day at Constantinople. The outbreak spread across the Mediterranean for about 225 years then subsided around 700 A.D.

Next and the most infamous one is the Black Death. Sweeping across Europe and Asia, the disease lingered for several centuries, killing at least one-third of Europe’s population. To battle, the spread of disease, isolation, and social distancing were implemented. Sailors were required to stay at the ship for a period of 40 days or quarantine. There were recurrences of the plague in 1361–63, 1369–71, 1374–75, 1390, and 1400.

The third outbreak, or sometimes referred to as the Modern Plague, started in China around 1860. The outbreak caused an estimated 12 million deaths. The plague was brought to North America in the early 1900s by steamships. The influx of travelers due to trade and political conflicts contributed to the rapid spread of the disease around the world. The outbreak officially ended around the 1960s.

The cause of the disease wasn’t known until the Modern Plague. In 1894 during the third outbreak in Hong Kong, Alexandre Yersin discovered the rod-shaped non-motile bacteria Yersinia pestis and linked it to the disease. They were also able to pinpoint the means of transmission.

Breaking Down The Plague

Much is now known about the plague and the bacteria behind the disease. Our ancestors don’t have the right information and tools to battle the disease back then that caused the widespread and millions of fatalities. But because of the advancement in Science, especially in Microbiology, knowledge on the plague and how to fight it has been laid out.

Yersinia pestis is a virulent bacterial pathogen – disease-causing organism. The main hosts of Yersinia pestis are small rodents found mostly in rural and semirural areas. The primary vector – an agent that carries or transmits the cause of the disease from the host to another living organism – are fleas that fed on infected rodents. The bacteria are transmitted to humans who are bitten by fleas. Humans could also be infected while handling infected rodents. Bacteria could enter a human’s body when a break or opening in your skin comes to contact in an infected animal’s blood. Domesticated cats and dogs could also be infected when bitten by fleas or rodents carrying the bacteria. Human to human transmission is also possible.

It is divided into three forms or types – depending on which part of the body is affected. The three types are bubonic, septicemic, and pneumonic plague. Signs and symptoms vary depending on the type of plagues.

The most common form is the bubonic plague. It’s named after the swollen and painful lymph nodes or buboes. These buboes are around the size of a chicken egg and may be situated at the groin, neck, or armpit. The symptoms start one to six days after catching the plague. Other signs and symptoms include sudden fever and chills, headache, muscle ache, and fatigue. If not treated, bacteria can spread to other parts of the body.

The deadlier type is the septicemic plague. It is when the blood is already infected. The bacteria are multiplying at the bloodstream. Gangrene, the blackening, and death of tissue, in extremities such as toes, fingertips, and nose, is the most visible sign. Other signs & symptoms include bleeding from mouth, nose or rectum, vomiting, abdominal pain, fever, and extreme weakness.

The least common type of plague is the pneumonic plague. It affects the lungs and is the most dangerous type because it can spread the disease from person to person via cough droplets, making it very contagious. Pneumonic plague progresses rapidly. Respiratory failure might happen within only two days of infection. Other signs and symptoms include nausea, vomiting, trouble breathing, and coughing blood.

There is still no licensed human vaccine for the plague available. Several vaccines are undergoing clinical trials for FDA licensure. Rapid diagnosis helps greatly in fighting the disease. So if you are from areas with positive plague cases and are experiencing plague symptoms, get checked immediately. Treatment with antibiotics works well. Several antibiotics are available to treat plague patients. Most people recover around 2 to 3 weeks with antibiotic treatment.

Today, the plague is less active than other-well known infectious diseases such as AIDS and Malaria. The probability of getting the plague is low. However, likelihood might increase depending on the area you live in. Since the 1990s, most cases have appeared around Africa. In 2017, around 2,300 plague cases, including 202 deaths, broke out in Madagascar.

Although less active than other infectious diseases, the plagues is still under Category A pathogen or those biological agents that pose the highest risk on national security and public health. Anthrax and smallpox are both under Category A pathogens. These pathogens can easily be transmitted from person to person and can result in high mortality rates. These pathogens can also be used as biological weapons.

Future outbreaks are still possible as plague still exists on rodent hosts, and these hosts have a wide geographical range.

How Can Resistance Trainings Boost Your Health?

PRO TIPS: Advance your Career Prospects in the Healthcare Sector

5 Things to Look for When Buying CBD Hemp Flower