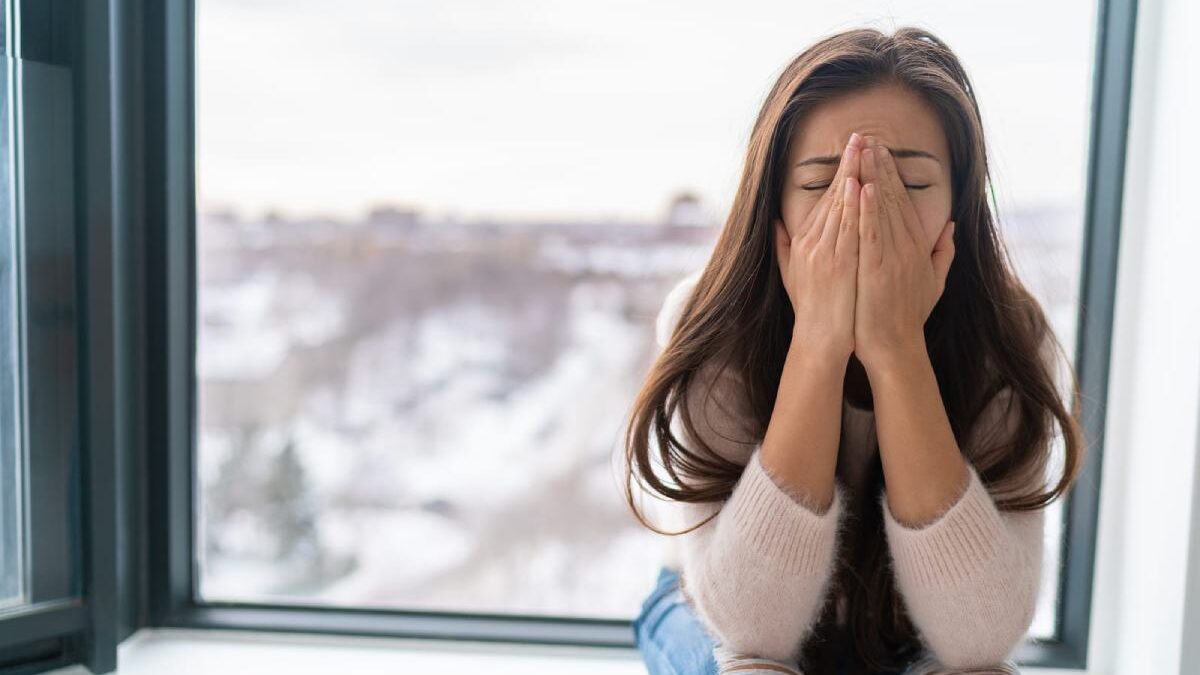 Top Women’s Health Issues You Should Know About

What Women Need to Look Out For

PureHealth Research understands that many factors affect how men’s and women’s bodies respond to infections and diseases. Although the health issues affecting both genders are similar, there are problems more prevalent among women.

There is no scientifically-proven way to dodge breast cancer. However, reducing alcohol use, being physically active, and maintaining a healthy weight are known precautions.

Urinary tract infections are very prevalent among women than men. These infections happen when bacteria invade the urethra and breed. Women have shorter urethras compared to men, so bacteria and germs can easily penetrate a woman’s bladder. Women don’t essentially need to engage in sexual intercourse to get UTIs; using bacteria-infested washrooms can also lead to UTIs. Noticeable symptoms are cloudy urine, regular urination, and a burning sensation when urinating. Urinary tract infections are treatable with prescription antibiotics or uniquely-formulated supplements.

Women have higher chances of succumbing to depression and anxiety-related disorders. Between the ages of 14 and 25, depression is over two times more prevalent among women than men. The higher depression predisposition among women is linked to sexual and hormonal changes. Depression risk factors among women include hormonal imbalances during menopause and after pregnancy, family history, and marital problems. Women experiencing chronic illnesses, physical and sexual abuse and stressful life situations are more likely to succumb to depression.

Studies ascertain that women are more likely to get HIV/AIDS than men. In fact, the infection prevalence is 1.62 times higher in women than men. Studies have shown that the diseases are higher in women aged between 25 and 34 and lower among those aged 35 to 44. Sadly, almost 40% of daily HIV diagnoses are women. Although more men worldwide suffer from AIDS, HIV risk factors are more lenient on men. Women who engage in careless sexual activities are at higher risk of becoming victims.

One of a human’s most essential glands is the thyroid, which produces and controls thyroid hormones. Thyroid hormones are essential for improving your body’s metabolism, energy levels, and overall performance. When the thyroid glands have problems affecting their performance, your metabolism rate slows down, and overall body energies reduce. Common thyroid problems include subacute thyroiditis, toxic adenoma, pituitary gland malfunction, and graves’ disease. 2 in every 16 women will suffer from thyroid issues at least once in their lifetime. Females have 10 times more chances of falling victim to thyroid problems than men.

Women over 50 years have a significantly higher probability of developing osteoporosis. The leading cause of osteoporosis among women is the hormonal changes they experience during menopause. The difference in hormone levels often affects the victim’s bone density. Other osteoporosis risk factors among women include lower estrogen production as they age. Women age faster than men, directly affecting bone density and health. Statistics have indicated that roughly one out of two women over 50 will develop osteoporosis.

The disease destroys your brain cells, causing memory loss, forgetfulness, and poor concentration. In most instances, the condition affects women who have hit the 70-year mark. In the United States, there are roughly 5.8 million Alzheimer’s patients. Of these people, two-thirds are women, with a high number above 50. Women can reduce their risk of Alzheimer’s disease by eating nutritional food and practicing healthy lifestyles.

Autoimmune diseases are health disorders where the patient’s immune system attacks the body, modifying and destroying tissues. Medical experts have documented over 80 chronic illnesses under the autoimmune category, including type 1 diabetes, lupus, and multiple sclerosis. Medical reports have indicated that women are 75% more likely to get autoimmune diseases. Similarly, autoimmune diseases come fourth among the leading cause of disability in American women. It’s not yet clear why the immune system decides to attack the body organs. However, medical specialists link the issues to environmental, genetic, and hormonal changes. These disorders often have nonspecific symptoms, making them hard to diagnose and treat.

Numerous studies have confirmed women’s immunity to be more robust in resisting infections than men’s. The genetic structure and microRNA found on the female X chromosome are the reason behind women having more robust immune systems. That too means that there are diseases and health disorders unique to women based on their genetic structure.

The diseases outlined above are more common among women, but that doesn’t mean men aren’t victims of the same diseases. Most of these conditions and disorders require instant treatment to avoid further impact on one’s immune system and health in general.

The Healthcare Sector Is More Open Than Ever – and It Needs You!