Home > Health & Wellness > The Healthcare Sector Is More Open Than Ever – and It Needs You! 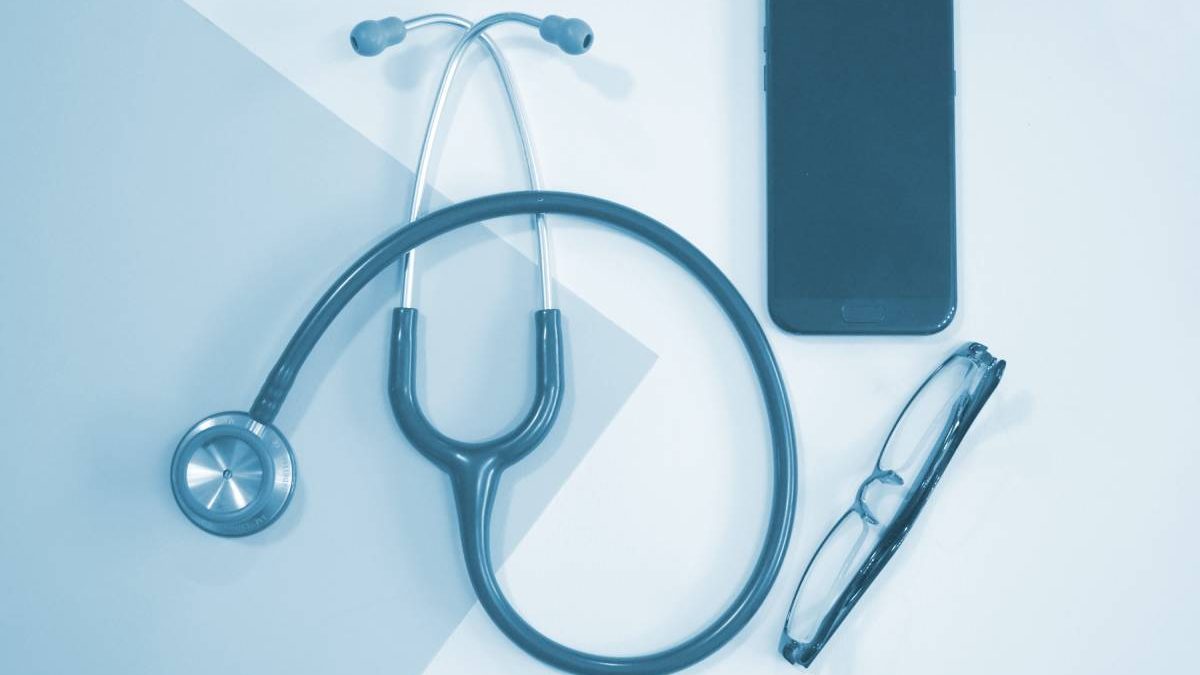 The Healthcare Sector Is More Open Than Ever – and It Needs You!

Medicine is one of the most rapidly moving fields of today, and it has started to attract a large number of people from all walks of life, who all want to contribute to the bettering of our society. What’s more, the synergy between healthcare and some other fields has opened various new opportunities, and it’s easier than ever to join and contribute to those who feel inclined to do so. You don’t even necessarily have to follow the path of a physician to contribute something valuable, but more on that below.

The Rise of New Positions

Healthcare is going through some major transformations right now. The recent openness of the field has largely been pushed by the creeping realization that we are vastly under utilizing the potential available to us in this regard. Many hospitals are more open to hiring candidates for non-critical positions, and this trend is likely going to continue in full force.

Some of the opportunities available right now include jobs such as:

The Close Link with Technology

As we said above, a large part of the current situation is owed to the strong developments we have seen in the tech sector, and the close link between it and healthcare, which has only grown more stable over time. Tech is not just a simple tool in the world of modern medicine; it’s the main driving force behind many new developments that have either served to eliminate threats that used to be prominent in the past or to make the lives of specialists easier in various ways.

It’s hard to cover the full list of what tech has done in this regard. But just thinking about the main developments is enough to get the point across:

And we are likely barely scratching the surface of what’s possible here. Especially when you consider technologies like AI, which has seen huge developments of its own, it’s clear that the future of medicine is closely tied to our ability to keep making technological advances.

Information is easier to obtain than ever, and this is a resource that everyone needs to be using to its full potential. You don’t necessarily have to spend huge amounts of money on educating yourself on certain topics related to healthcare – although, of course, a formal education path is definitely going to be needed to practice properly. But you can do a lot to prepare yourself with much of the information you’re going to need before you’ve even started those studies, and when you’re actually in the game, you’ll have access to even more than you can read up on and learn. One of the greatest mistakes you can make is to neglect all of that – and you’d be surprised how many students actually fail to deviate from the common path, unfortunately.

Another thing to consider is that we are more capable than ever before to move around and explore the world. So, what if you live in an area where the healthcare job market is too saturated? If your main motivation is to help people in need, the world is waiting for you with wide-open arms! Sure, getting up and relocating is often easier said than done, but if you have your priorities straight and you know the value this has for you personally, then this shouldn’t even be too much of a question.

And with today’s possibilities, even relocating might not be completely necessary if you want to be still able to help others. With things like remote diagnosis and other types of remote healthcare work, you aren’t really that limited by physical barriers anymore nowadays.

It’s Not All About Doctors

A common misconception that’s thankfully going away is that only physicians do the “real” work in healthcare. Quite on the contrary, the system heavily relies on the work of people like nurses, technicians, and even some who are not even directly involved in the healthcare sector (more on that below). You don’t have to become a doctor to make some valuable contributions. Recent trends in nursing have been very positive – as shown on the comprehensive list compiled by Carson-Newman University – with the field getting a lot of attention from multiple sides, and many people discovering it to be a viable option for their careers.

So, don’t limit yourself to the most beaten paths. There’s much more to explore beyond them, and you never know when you might find your calling in something that you would never have even thought about if you hadn’t started digging in more detail.

It’s Probably Not Too Late for a Career Switch

For some people, it’s not a matter of wanting to start on this career path; rather, it’s a question of whether it’s worth throwing away their current careers over this. And unfortunately, there is no straightforward answer to that particular question. An established career with a stable situation definitely has its perks that can be hard to ignore.

But at the same time, if you are having doubts about your chosen career, now might be a good time to consider making the big jump. In the end, the more you delay, the worse things are going to get, later on, so you should set your priorities straight from as early as possible.

Use the internet to its full potential! There is a lot of information out there which can be very useful in planning for this kind of life change. You should do your best to approach this situation with an educated mindset, and understand the implications as fully as possible. You have lots of resources at your disposal, and it would be a shame to end up stuck in a sub-optimal position just because you never did your homework properly.

Planning for the Future

Of course, you should do this all with a carefully planned approach and a clear mindset regarding your future. Don’t put off this kind of planning until it’s too late, because you don’t want to find yourself stuck in a position without much room for movement, and which also doesn’t bring you a lot of joy in your daily life. There have been various dramatic predictions regarding the healthcare sector, and it’s a good idea to keep an eye on those lists, even if some of the things on them might never manifest.

Some points to keep in mind when doing this sort of planning:

Some of those can take time to answer properly, and it’s important that you give yourself enough freedom to think them over carefully and make the right decision.

It’s also important to note that not all work that matters happens directly within the healthcare sector. There are lots of opportunities to contribute something useful and tangible even without working directly in that field. Some common examples include:

Even though those lines of work aren’t directly involved with the workflow of the healthcare system as a whole, their contributions are just as valuable. In fact, it can be argued that some of those duties are critical in the current system, as, without them, the overall wheel of progress will not turn.

More opportunities like that will keep coming up as well. It’s reasonable to believe that the system is going to go through even more serious changes in the future. Even if you don’t currently see anything that strikes your fancy in particular, you never know what tomorrow might bring. Just look at the past decade if you are not convinced. Medicine is going through some explosive developments right now, and it will be interesting to see where we are just another ten years from now.

Things to Keep in Mind

As we mentioned earlier, healthcare is a field that’s going through such rapid and turbulent developments that it can be very hard to predict its future to any reasonable degree. But if you are interested in working in it and doing something that actually makes a difference, you have a better opportunity right now than most people throughout history.

And with certain worrying global trends, like recent epidemics, we’re starting to realize the importance of seeing everyone contributing to this system. Because in the end, most of us have a chance to make a real difference. Whether you will use that chance is a different story.

6 Benefits Of Staying Hydrated Throughout The Day