Home > Lifestyle > Social Media Depression In Teenagers: What You Should Know 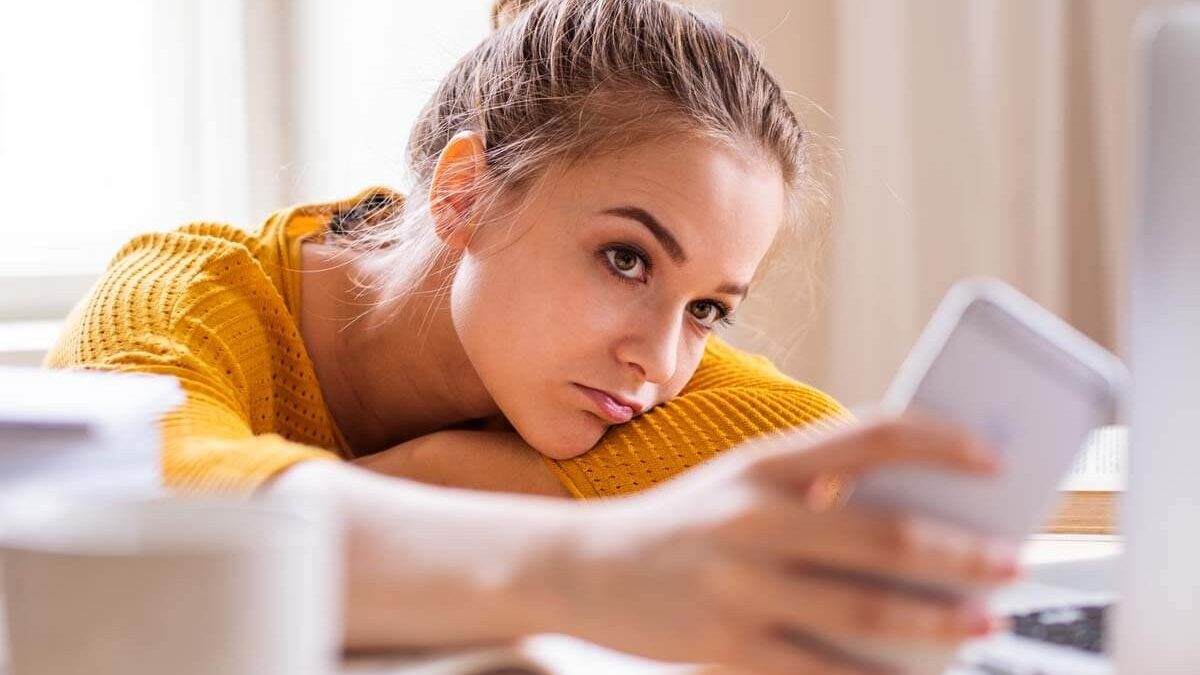 Social Media Depression In Teenagers: What You Should Know

The idea of “social media depression” gets funny looks from many adults. Anyone over the age of 40 will say it doesn’t exist and that the idea of it comes from young people’s foolish overinvestment in the attention span-eroding fun boxes they carry in their pockets.

Even adults below 40 will turn their nose up at it. They will act as if they never trusted a word said by someone else in their life. Like all of their knowledge was acquired through pure, empirical force of will, they learned nothing, did nothing, and thought nothing as a result of something that they learned from outside themselves. Obviously, that is not true.

All of this is done in an effort to make it easier to not only understand what young people are going through but to do so without casting judgment on them for their struggles.

What is Social Media Depression?

Let’s start with a simple question: What is social media depression? And more to the point, what separates it from a more normal type of depression a teenager might end up going through?

The best way to think of it is to start by thinking of normal depression. There are a lot of hormonal factors involved in producing depression, but what they all add up to is a person with a negative outlook on things. A healthy human mind can endure obstacles and still focus on what they can control and how things might improve. A depressed human mind can’t do that.

How Social Media Factors into This

You might have already put the pieces together, but let’s explore them at a deeper level. Social media is information technology. People use it to communicate, not just interpersonally but on a societal scale. Most people will get their news through some sort of social media.

And among many people, young and old, social media is used to get to know each other better. It is a canvas upon which people have the opportunity to paint an image of themselves. But that opportunity can feel like an obligation at times, especially in a young person.

Young people have a looser grasp on their sense of self than older people. They have lived their whole lives dependent on adults, so if the adults in their world broadcast certain messages over social media, young people are going to value those messages whether they like them or not.

If social media becomes antagonistic to a teenager, then their loose grip on their unformed self will make it hard for them to hold their ground. If social tells a teenager that they are entitled, spoiled, foolish, and weak, then a teenager will respond to that. The best-case scenario is that they will have to spend emotional energy figuring out why that messaging is wrong.

But the worst-case scenario is that the teenager will come to regard themselves with the same negativity that is being directed at them via social media.

This is the million-dollar question. If social media is so damaging, why not turn it off?

They are not part of a conversation that everyone else is having. It is true that there is diminishing returns to taking part in social media. A person can live without involving themselves in a conversation that leaves them depressed. But social media is rarely so obviously antagonistic that turning it off is the clear solution to the problem.

A teenager will rarely be able to deal in that level of nuance without outside guidance. For them, the question of whether or not they are working hard enough is not only fresh and new but fair, whether it is coming from Kim Kardashian or Abraham Lincoln.

In this sense, social media has an abusive relationship with young people. They do not always know, or sometimes don’t have the resources, to walk away without losing something they can’t replace. That “something” might be self-esteem, communication with friends, or an opportunity to form an opinion on something new and interesting.

Being a teenager means finding yourself, and social media can both help and hurt in that regard. These days though, it hurts more than it helps, but a teenager can only discard it if they have some tool, method, or space to find themselves without it.

Remember that before you try to judge anyone who finds social media distressing.

Experiencing Back or Neck Pain From Working From Home? Try This

How to Keep Your Kids Safe with Mask Lanyards

Is Handling Yourself After the Knee Replacement Becoming A Problem? 7 Things That Will Help You Deal

Lumbar spinal stenosis – what do you need to know?

How Can You Maintain A Healthy Lifestyle?