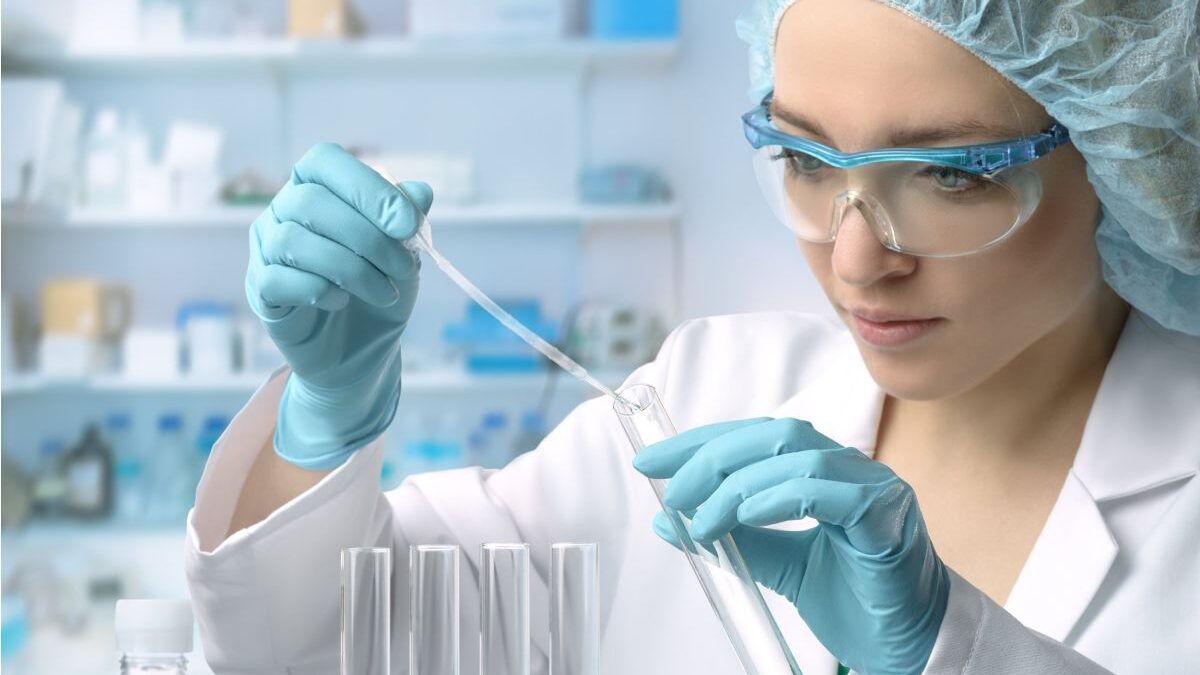 Small Biotech and Large Hospital want to Eliminate a Common Cancer In the world of oncology; most therapies are developed to battle cancer once it has developed. Now a visionary Silicon Valley biotechnology company.

Anixa Biosciences (ANIX: NASDAQ) has partnered with the vaunted Cleveland Clinic to prevent the onset of breast cancer. The partners are developing a revolutionary vaccine technology that they think has the potential to eliminate the most common malignancy in women.

This technology has been developed over the last decade, and recently the US FDA gave permission to begin human studies to test this breast cancer vaccine technology. The human trials are expected to begin in a few months in June/July 2021.

The animal studies demonstrated the ability to virtually eliminate the onset of cancer in mice that were specifically designed to get breast cancer. If the human data is anywhere close to animal studies, it will be revolutionary.

The team working on this technology includes many scientists, clinicians, regulatory personnel, and others. The key members of this team are Dr.

Vincent Tuohy, the lead inventor of this technology, Dr. G. Thomas Budd, the surgical oncologist who will be running the human trial, and Dr. Amit Kumar, the President and CEO of Anixa. The implications of this technology.

If successful in humans, the cancer ecosystem is tremendous. Considering the billions spent diagnosing and treating (including surgery and therapy) breast cancer. The vaccine that eliminates this malignancy will dramatically impact healthcare economics.

Such economic value will be even more pronounced when considering the time lost from work by the patient as well as her family and loved ones.

Furthermore, the R&D ecosystem will dramatically change for all other types of cancer. Most research will finally focus on preventing cancer onset rather than treating malignancies once they have developed and when they are harder to battle.

It’s always better to prevent a disease rather than try to treat it once it arrives. It will be interesting to think of a world where we simply give women a shot in the arm and eliminate this disease in the same way we have eliminated smallpox or polio and other scourges of society.

The medical industry, the investment world, and patient groups will be carefully watching the progress of Anixa and Cleveland Clinic. Most importantly, we are all rooting for the project because it has the potential to change the world.

Quick and Healthy breakfast ideas for grown-ups and children [2020]

Learn What Psychosexual Evaluation Is Before Your Next Job Interview

Parenting as a Cancer Patient: What to Do and How to Get Help

How to Obtain Health Insurance as a Foreigner in Germany?