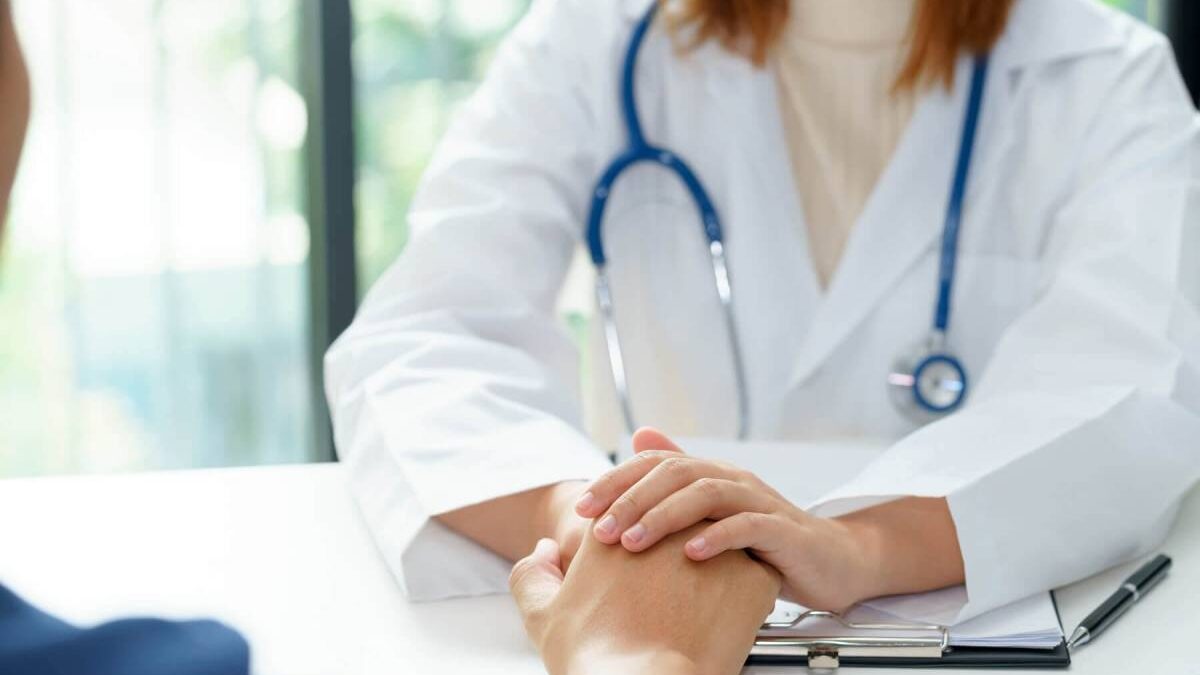 While opioid dependence has more treatment options available than other abused drugs, opioid addiction therapy remains a controversial medical field, with many different approaches on how to help those addicted to opiates. Typically, for opioid addiction, including prescription painkillers or street drugs such as heroin, the patient’s opioids are substituted with methadone or buprenorphine and slowly tapered down. The problem with this method is that very rarely does this go as planned, with many patients stuck on small dosages for years unable to ween off, or in a perpetual state of withdrawal attempting to reduce the dosage slowly. Seeking a more effective option to overcome opiate addiction, doctors developed what is known as “rapid detox.”

Rapid detox programs may vary considerably and have no official regulations. The notion is that a patient is under general anesthesia for 4-6 hours while opioid antagonist drugs detox opioid drugs, such as heroin, out of the system. In effect, this technique is meant to avoid the aches and pain of opioid withdrawal since the patient is sedated during the process. Once awakened, the drugs are flushed from the system, and withdrawal will be minimized.

Rapid detox has been subject to controversy since its introduction, one of the primary concerns being the safety of the procedure. Due to the nature of the procedure, which typically involves a patient being anesthetized, as well as undergoing an intense withdrawal in a short period of time, it is stressful on the body and carries risks if not conducted properly. While no medical procedure is %100 safe and will always carry risks, rapid detox has been subject to criticism after a series of adverse events at several USA facilities.

When conducted properly, rapid detox can be a fairly safe and effective treatment. The key takeaway here is only when conducted properly under special circumstances for the right kind of patient. Due to the nature of the procedure, there is a lot of variation between rapid detox centers and methods employed. Unfortunately, many rapid detox centers are less than reputable, and their operations may not be up to standard for a procedure that carries such risk. While some are conducted under proper conditions, with a qualified staff, many are conducted under less than ideal conditions, with unqualified personnel. For example, in some cases, rapid detox centers have been performing treatments in medical clinics instead of a hospital setting. Even worse, some facilities utilize psychologists rather than actual doctors to carry out the treatment. While a rapid detox is generally safe, the variation between facilities standard of care is unsettling, and perhaps the origin of the controversy; if the procedure was officially regulated, under specialized circumstances such as with the ANR treatment (Which is only carried out in an ICU setting, with an anesthesiologist and critical care staff on hand), drug detox Austin Texas might become more accepted in the medical community.

In conclusion, while rapid detox can be an effective and relatively safe method when conducted under the right circumstances, it still is not a cure for the disease of addiction. Rapid detox only seeks to help the patient overcome the withdrawals and does not address the roots of the problem, such as the brain having excess receptors causing cravings. Modern medicine however, has addressed these issues with the development of the ANR treatment. ANR seeks to ultimately bring the body’s endorphin system back to a state of balance, in which the extra receptors have perished, and cravings have been eliminated. These treatments are the future of medicine, in which the patient can not only overcome the withdrawal syndrome but also not have cravings for more opiates to be free from addiction at last – since ANR treats the root of the dependency that takes place at the receptor level. Will ANR replace all the traditional methods in the close future?

The Long-Term Benefits Of HRT

Is Your Deodorant Dangerous? 6 Key Ingredients to Avoid