How To Pursue a Career as a Periodontist

9 Things to Consider Before Buying Weights for Home Workout

7 Things To Look For In A Drug Rehab Facility

Home > Health & Wellness > How To Treat PTSD With Cannabis? 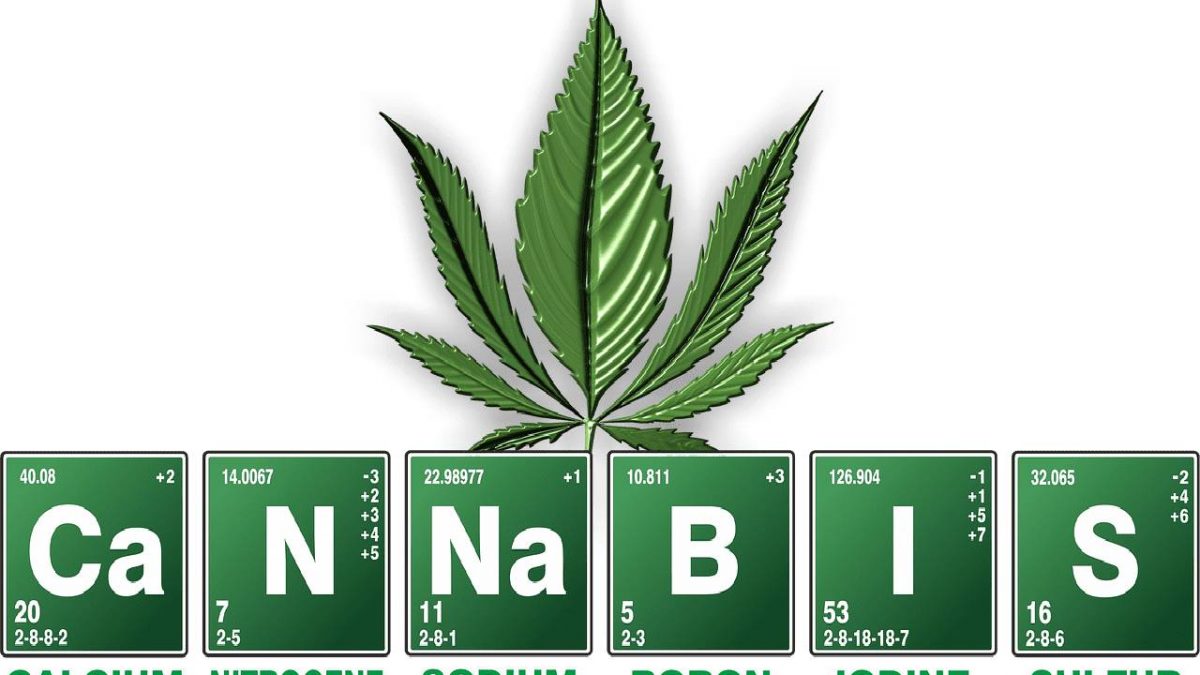 Legal and political ambiguities have always surrounded cannabis use for medicinal purposes. So far, we have seen that cannabis has been legalized in 30+ states and the District of Columbia in the United States of America. Most states of which continue to use medical cannabis for cachexia (weakness in the body due to severe chronic illness), cancer, chronic pain, glaucoma, epilepsy, HIV/AIDS, etc. Some states use it for treating PTSD too. However, the main question persists. Can cannabis alleviate the symptoms of PTSD?

There is a staggering lack of research about cannabis and its effect on PTSD. Only a handful of studies and clinical trials show the positive aspects of cannabis on human health. As a result, our understanding of cannabis and its potential to treat medical conditions stands still. Nonetheless, anecdotal evidence suggests that PTSD patients have been self-medicating on cannabis for several years. Especially in the U.S., where several veterans have PTSD.

Cannabis use for PTSD among veterans 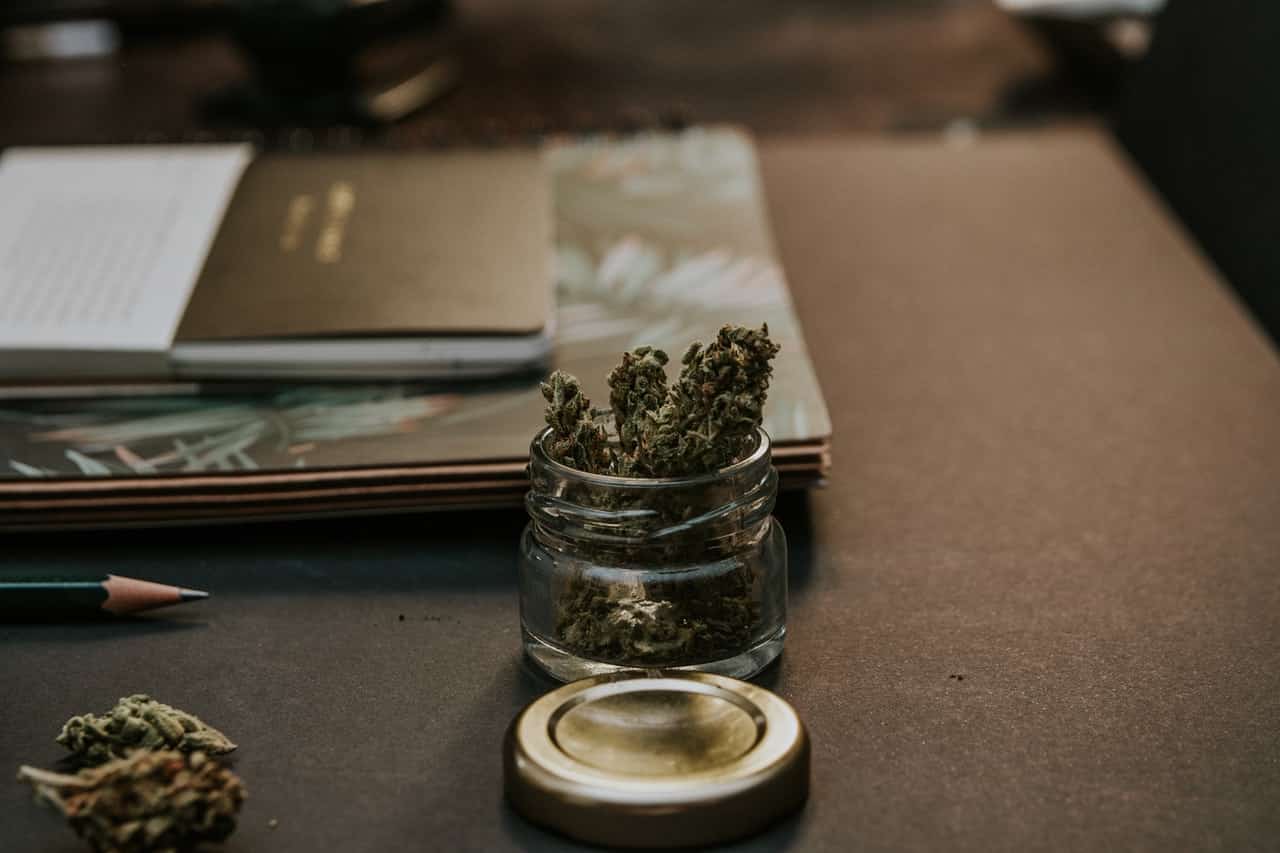 In addition to this, the DEA in 2016 stepped back from the stringent policies and introduced a study that explained the efficiency of cannabis in treating patients traumatized by PTSD. The study refers to countries like Phoenix, Baltimore, Arizona, and Maryland. It measured the impact of CBD rich, THC rich strains on 70 PTSD veterans. However, the evidence is not sufficient and includes a small no. of veterans. This, in turn, makes it difficult to make any further implications.

Interestingly, until December 2018, Maryland is one of 33+ states that have listed PTSD as a qualifying condition. This means that in Maryland, you can use cannabis for treating PTSD and other qualifying medical conditions too. It is having talked about the trend of cannabis usage among PTSD veterans. Let us now delve deeper into the biological and scientific aspects of cannabis. This will help you get a better knowledge of how cannabis helps alleviate the symptoms of PTSD.

The endocannabinoid system and PTSD

This is where it all begins – the endocannabinoid system. Its discovery dates back to 1988 when the first receptor was found in the brain of the rat. Since then, much clinical evidence has been presented, and they show the presence of CB1 and CB2 receptors in the human body. Altogether the entire structure is called the endocannabinoid system. Its primary role is to maintain homeostasis and control an array of functions.

Let us take a familiar look at the cannabis interaction with the ECS and how it can prevent PTSD. CB1 receptor plays a significant role in alleviating the symptoms of PTSD. It is all because THC has molecular and structural similarities to that of anandamide. Anandamide is a natural cannabinoid responsible for two specific emotions – bliss and joy. It is an enhanced receptor and is often associated with a decrease in anxiety. Not only this, but anandamide also promotes good health by initiating a calming effect on the brain. Cannabidiol, on the other hand, inhibits the activity of the FAAH enzyme. This enzyme is responsible for the breakdown of anandamide. This means that CBD and THC are both helpful in boosting the production of anandamide.

It is also noteworthy that PTSD patients will suffer from several traumatic experiences. Which eventually leads to anxiety, insomnia, and depression. Instead, a multi-institutional team of researchers from the University of California found out that individuals who have PTSD have lower anandamide levels than normal healthy individuals. So, it wouldn’t be wrong to say that CBD, a non-psychoactive compound of the cannabis plant can help alleviate the symptoms of PTSD.

How will cannabis alleviate the symptoms of PTSD?

So far, we know that THC and CBD both can alleviate the symptoms of PTSD. Especially THC, because THC and anandamide have similarities. It is like anandamide is a natural version of THC. This means that it is scientifically reasonable to say that an individual with a deficiency in anandamide can compensate it with cannabis. Although there are several other activities like physical exercise that boosts the level of anandamide, a little help from medical marijuana doctors will help you get the right treatment.

As mentioned earlier, both the components of the cannabis plant can prove beneficial. But any medicine can only be helpful if you take it under thorough supervision. Because a few supporting researchers are not enough. Some challenges still exist. So, make sure that you are aware of the effects of cannabis because the biochemistry of each individual is different. If a certain dose is helping you stick to the dose. An unsupervised dose may lead to increased anxiety and intense cerebral stimulation. Additionally, pay attention to your diet and exercise regularly. Only thoughtful cannabis use will help you overcome the symptoms of PTSD.

Journal of Psychiatry and Neuroscience published a report in 2019. This report says that the effect of cannabis on PTSD patients is vaguely captured in several reports. The right amount of dose can alleviate symptoms like insomnia and reduce nightmares. However, the root cause of the problem might still exist. The effects are short term, and its after-effects will depend on the biochemistry of a specific individual. So, consume cannabis under the supervision and make sure you have a qualifying condition for its use.

What Is a Dental Emergency? Here’s When You Need To Pay Your Doctor a Visit

What Is A Tongue-Tie?

Benefits of Breastfeeding vs. Formula Feeding

Can Your Lifestyle Affect Your Quality of Sleep?

How To Pursue a Career as a Periodontist

9 Things to Consider Before Buying Weights for Home Workout