Simple Ways To Stay Fit With Your Dog 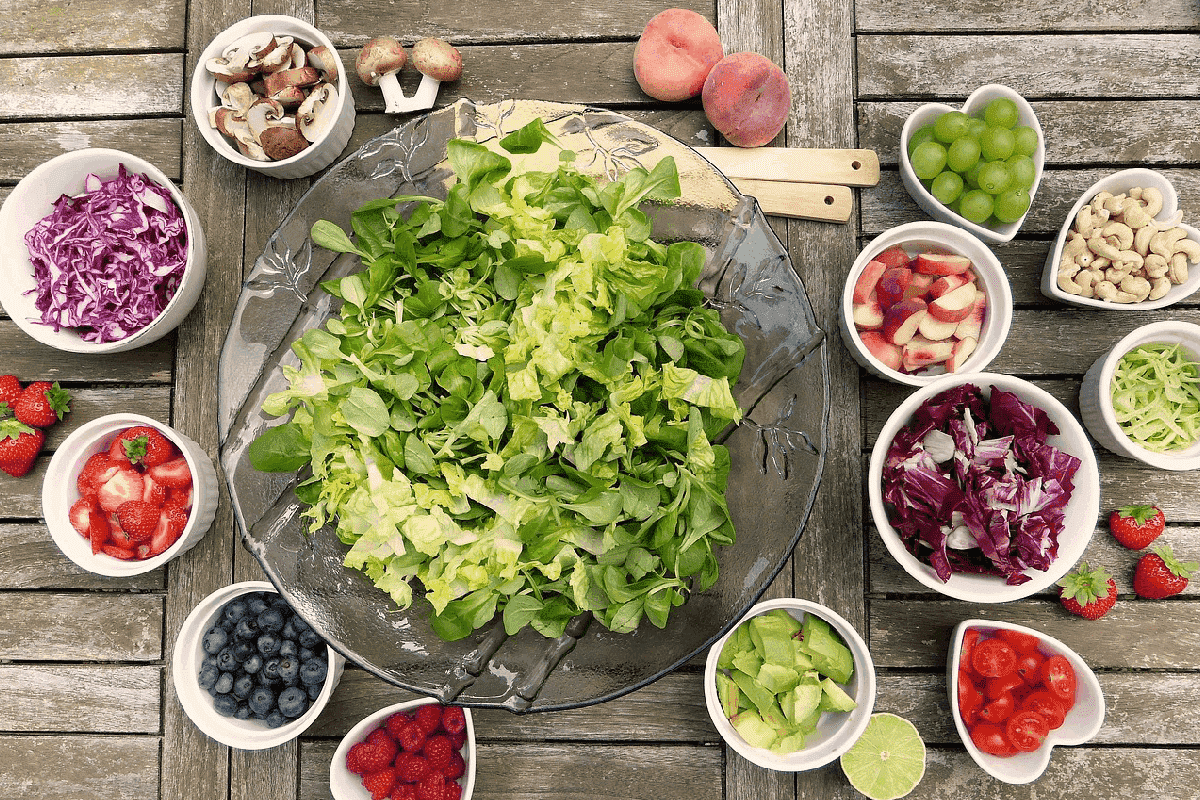 Probiotics diet, in modern parlance, is just what the doctor ordered, albeit the jury is still out on the effectiveness or safety of the same. Thus, probiotics diet has managed to skyrocket in popularity and demand, amid rampant myths and unanswered questions concerning the probiotics consumption.

A probiotic diet is a clear winner when it comes to regulating the immunity levels in humans. It is also known to quell bodily inflammation. Conversely, the presence of harmful microbes (intestines) and insufficient consumption of probiotics in one’s diet could lead to an unbalanced immune system of inflammation. Encouragingly, research & development activities on the efficacy of a probiotic diet continue to stack up with positive results.

While the scope of probiotics in a diet extends beyond the improvement of gut health, most consumers still view the beneficial bacteria (probiotic) to be consumed solely for better gut health. Even regulatory authorities/agencies around the globe have been limiting the claims of probiotic supplement manufacturers, thereby allowing only claims related to immune and digestion health, though research in this space demonstrates the therapeutic benefits of probiotics go beyond the scope of gut health. As regards research conducted in this space, a probiotic diet is known to heal health conditions, from depression to peripheral neuropathy, AIDs to Alzheimer’s disease- the list, by no means is exhaustive.

A nascent trend as regards the probiotics diet is the rising popularity of home-made probiotic recipes. This trend, typical to regions such as North America and Europe, includes the fermentation of foods at homes in contrast with the practice of consuming home-bought probiotic foods. In view of this trend, dairy-free probiotic products including yogurt, beverages, cheeses, sauerkrauts, and fermented beverages have skyrocketed in demand and consumption, most notably in the regions mentioned above. On a marketing front, this trend is being viewed as a capital opportunity to supply a range of starter cultures, and cultured foods, most notably through the e-commerce platform. Prominent among the online suppliers are Upaya Naturals, GEM Cultures, Inc., Sprout Master, South River Miso Company, Inc., and Kombucha Kamp, among others.

Per Grand View Research, liquid probiotics are being increasingly adopted by consumers backed by the rising popularity of Yogurt-based probiotic beverages and probiotic-infused juices. These products offer consumers with new probiotic consumption options. The probiotics beverages market was valued at USD 39.5 Billion in 2018 and is expected to reach USD 62.9 Billion by 2025, progressing at a CAGR of 6.8% over the forecast period.

The growth of the industry (probiotic beverages) is attributable to the increasing availability of probiotic strains in formulations paired with continual consumer demand for convenient consumption of probiotics in the form of daily doses. It has also been observed that the typical consumer is likely to pay a premium on probiotic food & beverages as against probiotic dietary supplements. Such factors have clamored prospective players in the probiotics industry to venture into the beverages space. Thus, probiotic-rich drinks have earned a rightful place in diets among consumers.

Per Grand View Research, probiotics diet is likely to be a commonplace among millennials, consequent upon the mushrooming growth of online suppliers offering probiotic ingredients to consumers. Some of the perceptible and potential trends in the probiotics diet space are discussed below:

The Indian probiotics market is growing tremendously on the back of rising popularity of social media principally among millennials. Prominent market participants operating in the probiotic functional foods & beverages space have been successful in reaching out to consumers even in remote areas across the country. Nestlé S.A., Mother Dairy Fruit & Vegetable Pvt. Ltd., Yakult Danone India Pvt Ltd, and Amul are the leading probiotic functional foods & beverages producers in the country.

Despite being in a stage of nascent development, the Indian probiotics market is expected to gain momentum owing to rising incidences of health disorders (lifestyle related), health concerns, and healthcare cost. Probiotics diet is preferred among women in the country due to the growing need for their nutrition. With a large portion of the population following a vegetarian diet, protein supplements are growing in popularity via functional foods. Such trends are also typical to emerging economies such as Indonesia, Singapore, and Malaysia. Thus, probiotics diet is likely to gain immense prominence in the ASEAN region in the foreseeable future.

Gen-Y is the focal point of probiotic consumption, most notably in countries such as China, Malaysia, and Singapore. In this regard, the probiotics diet space is likely to witness an increasing activity in the countries mentioned above in the near term. The education system in these countries is driving a growing interest in probiotics diet among consumers starting from a tender age. While non-dairy probiotic foods are being increasingly consumed in North America and Europe, dairy consumption continues to register strong growth in the ASEAN markets, most notably among Chinese populations (ethnic). Healthier ready-to-eat (RTE) foods have further increased the incorporation of probiotic ingredients in diets among consumers. As demand for RTE foods is on the rise, prominent players (probiotic ingredients) are targeting the breakfast foods category to gain a toehold in the ASEAN markets.

The easy availability of probiotic foods has encouraged a sizable number of consumers around the world to opt for a probiotics diet. Probiotics diet is observed to be most popular among younger sets of population, including the millennials and Gen-Y. Growing incidences of cardiovascular and lifestyle-related diseases and rapidly changing food consumption patterns among consumers have been contributing to the popularity of a probiotics diet.

Can Lyme Disease Kill You

What is .exe file that has appeared in RARBG torrents? 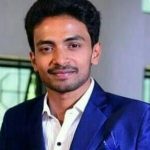 Senior Research Associate Dhanush Honnappa currently works at Grand View Research and has been an integral part of the Consumer Goods research domain. He has been instrumental in offering valuable insights for the industry. He has also authored a sizable number of reports pertaining to various industries including chemicals, metals, minerals and materials.

The Pros And Cons Of Probiotics For Kids

What you should know about lead in drinking water

How to keep your fitness regime up to date

Simple Ways To Stay Fit With Your Dog