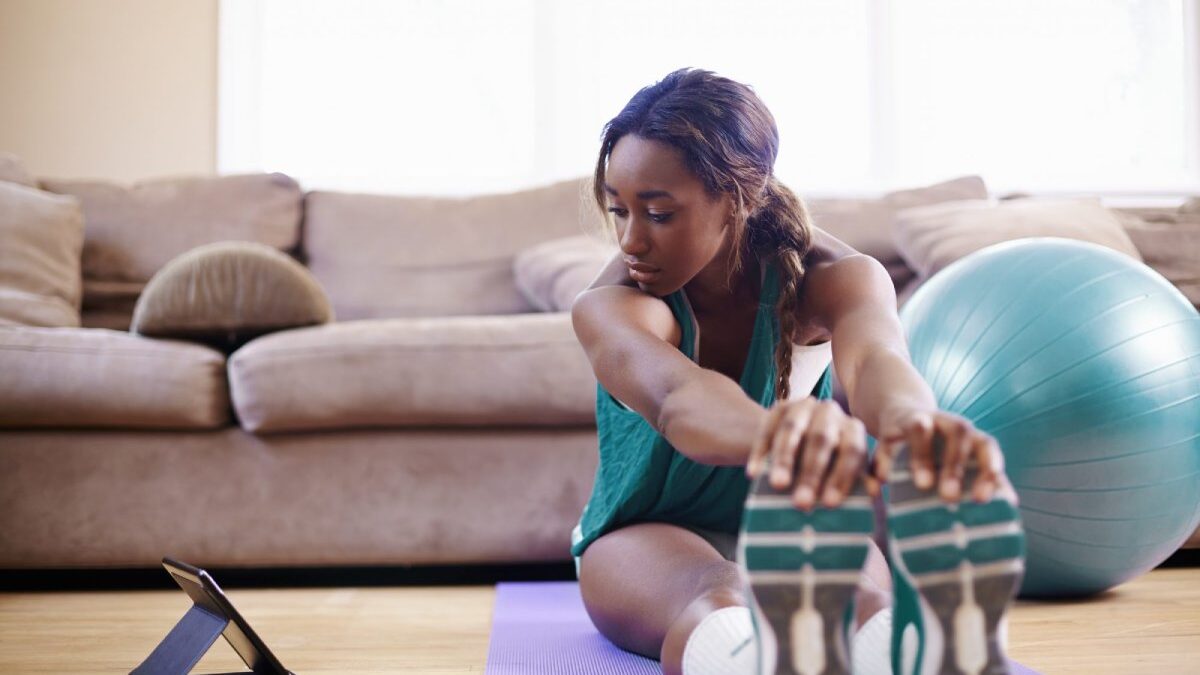 Is Your Favorite Fitness App Putting Your Personal Data At Risk?

Some experts say that the risk from corporate use of activity trackers and other wearables is low. However, there’s always risk potential, as is the case with any wearable device. Some reports say that Fitbits can be hacked, for example, by people who are nearby. It’s not just Fitbits, either – other fitness wearables and apps could potentially put your security at risk. Here’s what you should know about wearables’ security and privacy and the best practices for minimizing those risks.

Are Fitness Trackers Potentially Putting Us At Risk?

Certain fitness trackers can provide real-time location data to the cloud. While IoT devices and wearables don’t create new security vulnerabilities, they can reintroduce old vulnerabilities. Due to the channel wearables maintain with smartphones, security risks are possible. The wearables are usually connected to various cloud apps, which can be a launch point for an attack. Malware and other forms of attacks can use the same path to compromise your smartphone.

It’s also worth noting that pure biometric activity trackers like step counters and heart rate monitors could leak information over Bluetooth. However, this is hard to capture and will be of little value to any hackers. A found smartwatch within a few meters of a paired smartphone could be used to steal emails and contacts. For newer smartwatches that have an LTE connection. The risk increases as they can operate away from the device that they are connected to.

Is Blockchain Technology The Answer? – Personal Data At Risk

Blockchain technology could be the answer for fitness enthusiasts who want to keep their data safe. In blockchain-based health and fitness models, users still own their data, and they can choose if they’re going to share it with their gym, health and fitness apps, and location tracking GPS enabled apps.

Blockchain is not used to store health data. It’s used to keep track of ownership and data access. This could be an attractive option for fitness enthusiasts who would like to take ownership of their health and fitness data.

I spoke with Blockchain security expert and Co-Founder of BurstIQ, Brian Jackson. I asked him to share his thoughts on Blockchain’s impact on health data and how it can make our smart devices safer to use for our favorite fitness and health apps.

“Blockchain provides the ability to bring control of the data back to the individual user. Letting the user decide or consent their IoT data to specific applications; as well as to incentivize users to share data to research groups or other health-related organizations,” said Jackson.

For now, it’s in the hands of the developers to create solutions to tap into this multi-billion industry and ensure the user is in control of their data and not being used without their consent. Improved data security from Blockchain-enabled fitness apps will give users more confidence that their information is safe, and with that, adoption rates will continue to grow even faster than they have already.

5 Ways CBD Can Improve the Health of Your Skin

What you should know about lead in drinking water

What You Should Know About Pharmacy School Requirements

Why choose a Reverse Osmosis System

5 Surprising Benefits of UV Light Disinfection You Need to Know

Stay Healthy This Winter with These Outdoor Activities