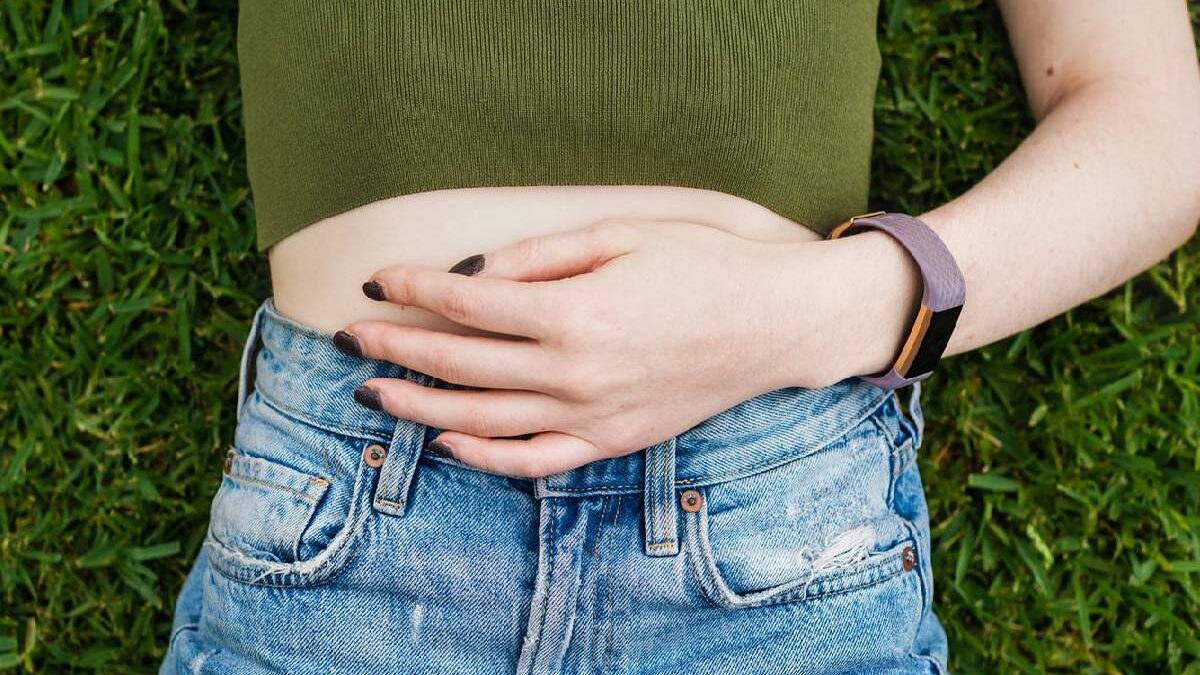 Connection Between Endometriosis And Low Testosterone

Medical researchers are currently investigating the hypothesis stating that exposure to hormones prior to birth might stimulate the development of endometriosis.

This potentially serious illness is estimated to strike at least 10 percent of childbearing age women. The condition is categorized by the abnormal growth of endometrial tissue, which lines the uterus and other female reproductive components.

Unfortunately, endometriosis can prove difficult to diagnose. In some cases, a definitive diagnosis could take anywhere from seven to 10 years.

That said, fresh research published in March 2021, “The evolutionary biology of endometriosis“, suggests that a new treatment using testosterone might ultimately improve the preceding statistic.

Study authors hypothesize that endometriosis seems to be more common in the fetuses of mothers with diminished systemic concentrations of testosterone. Additionally, doctors at the HFS Clinic agree that the potentially perilous polycystic ovarian syndrome (PCOS) occurs when the uterus is exposed to excessive quantities of the hormone.

When the hormonal imbalance could begin?

When examining testosterone’s impact on women, a team of researchers studied a significant degree of data encompassing numerous disciplines. Said professionals discovered that women with endometriosis were far more likely to have developed inside the bodies of mothers with diminished testosterone levels.

Such information led scientists to believe that testosterone deficiencies faced while in utero can lay the foundation for endometrial abnormalities later in life.

One of the researchers in question claims that said testosterone deficiency stimulates the development of endometriosis on certain notable counts.

First, the chemical is an immune system suppressor, and the disease is believed to be connected to abnormal immune system responses. Moreover, testosterone is also known to limit systemic inflammation, which is also considered a major precursor to the contraction of endometriosis.

So what’s the connection between endometriosis and testosterone?

Scientists admit that past research on the subject failed to consider testosterone’s involvement simply because the substance was taken for granted. One of the previously mentioned studies overseers suggests that it was easy to overlook the chief male sexual and reproductive hormone’s role in a significant female ailment.

That said, these same researchers were prompted to consider testosterone’s involvement following analysis published in a 2016 edition of the scientific publication in Human Reproduction.

Medical professionals use the term anogenital to discuss the distance separating one’s anus and genital region. Researchers have found that this measurement could exercise a significant influence over pre-birth testosterone exposure.

A main manifestation of endometriosis is pain. The aforementioned study organizers maintain such discomfort could be explained by diminished testosterone in utero.

These subjects presented the scientific literature, which stated that the reduction in hormone exposure leads to pain sensitivity. Others studies conducted have found that testosterone lessens pain perception.

How this should help to develop new diagnostic protocols?

Researchers maintain that, while the connection between testosterone exposure in utero is noteworthy, more information must be gathered before any firm conclusions can be drawn.

That said, this factor could prove significant in diagnosing endometriosis quicker. These findings are additionally important because subjects with the ailment also often share common traits. Such as premature ovarian aging, a reduced body mass index, a lower waist to hip ratio, and early onset menopause.

Testosterone has been employed to address endometriosis in the past. However, many patients found this treatment disagreeable because they experienced untoward reactions. Such as the development of male characteristics like facial hair growth, vocal changes, and breast size reduction.

It is clear that testosterone plays a discernible role in the fight against endometriosis. However, the challenge researchers face is preventing the previously mentioned side effects from impacting stricken women. Said efforts are ongoing.

During the course of their research, investigators discovered that PCOS and endometriosis are different maladies emerging because of opposite levels of testosterone exposure both before and following birth. In actuality, women with PCOS typically experience excessive quantities of testosterone in utero.

Why choose a Reverse Osmosis System

How to Maintain a Healthy Lifestyle amid Stressful College Life

The 2 Key Benefits Of Dental Health

Who Should Try Trusted CBD Products?

A Comprehensive Guide to Dental Implants