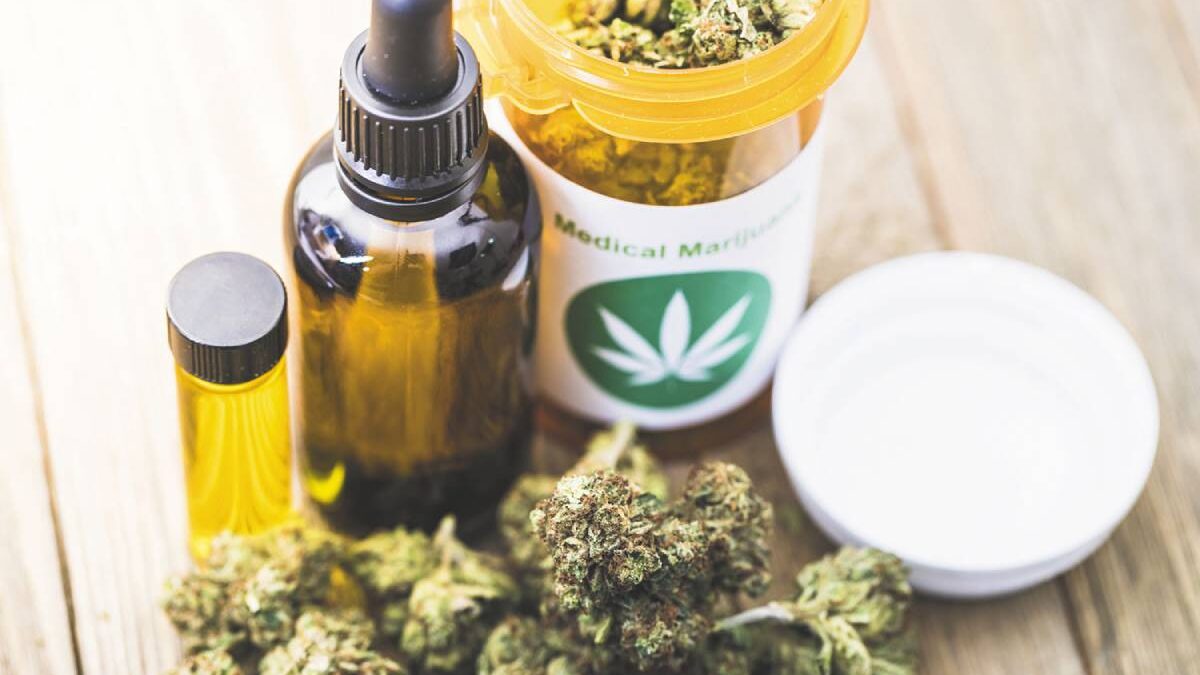 Support of medical cannabis has surged in recent years, thanks to the increasing body of research that proves its therapeutic value for a range of health conditions. It has been shown to lessen symptoms for a variety of severe ailments — including cancer, epilepsy and HIV/AIDS. It’s essential to note that the FDA has not recognized or approved the marijuana plant as medicine. However, physicians often prescribe medical cannabis as a treatment for certain diseases. Read on to learn more about the various medical conditions that marijuana may be able to aid.

The term medical marijuana refers to using the whole, unprocessed cannabis sativa plant, or its natural compounds contained within it, such as CBD and THC. Medical marijuana can be taken in a variety of ways, including smoking, sprays, tinctures, edibles, and topical ointments. The latter is a popular method for managing chronic pain related to arthritis — a condition in which the immune system releases inflammatory proteins in the joints. Chemicals in the marijuana plant may help reduce the inflammation associated with the condition. While there are few human trials, one study found that topical application of CBD had the potential to relieve pain and inflammation associated with arthritis in rats.

Over 2.3 million individuals are affected by multiple sclerosis worldwide. Researchers believe that extracts from marijuana plants could help ease pain symptoms in people with MS. One study asked MS patients to complete a survey on their experience with medical cannabis certification, usage, and effects. About 77% of subjects said that medical marijuana was helpful in managing symptoms, mainly spasticity and pain, and reported no side effects. Another study discovered that the use of oral cannabis extract can improve muscle stiffness caused by the disease.

Asthma is one of the most universal chronic inflammatory diseases in the U.S., affecting more than 25 million Americans and claiming more than 4,000 deaths each year. Many people are searching for natural and alternative treatment methods, such as cannabis. Research has shown that certain cannabinoids found within marijuana, namely THC (tetrahydrocannabinol), may act as a bronchodilator. This can help reduce respiratory obstruction and increase airflow to the lungs. Another study showed that on average, individuals who used cannabis displayed better lung function than their peers who did not smoke. The drug may also have a similar effect on the airways as some traditional asthma medications.

If you’re considering cannabis for medical use, check your state’s regulations. You may qualify for treatment if you meet certain requirements. For more ways that medical marijuana can improve the symptoms of various medical conditions, see the accompanying infographic.

Why vaping is the most effective way to use CBD?

Assistive Technology Devices That Are Making A Difference

What to Expect During a Treatment of Spinal Decompression by Dr. Brad Deakin?