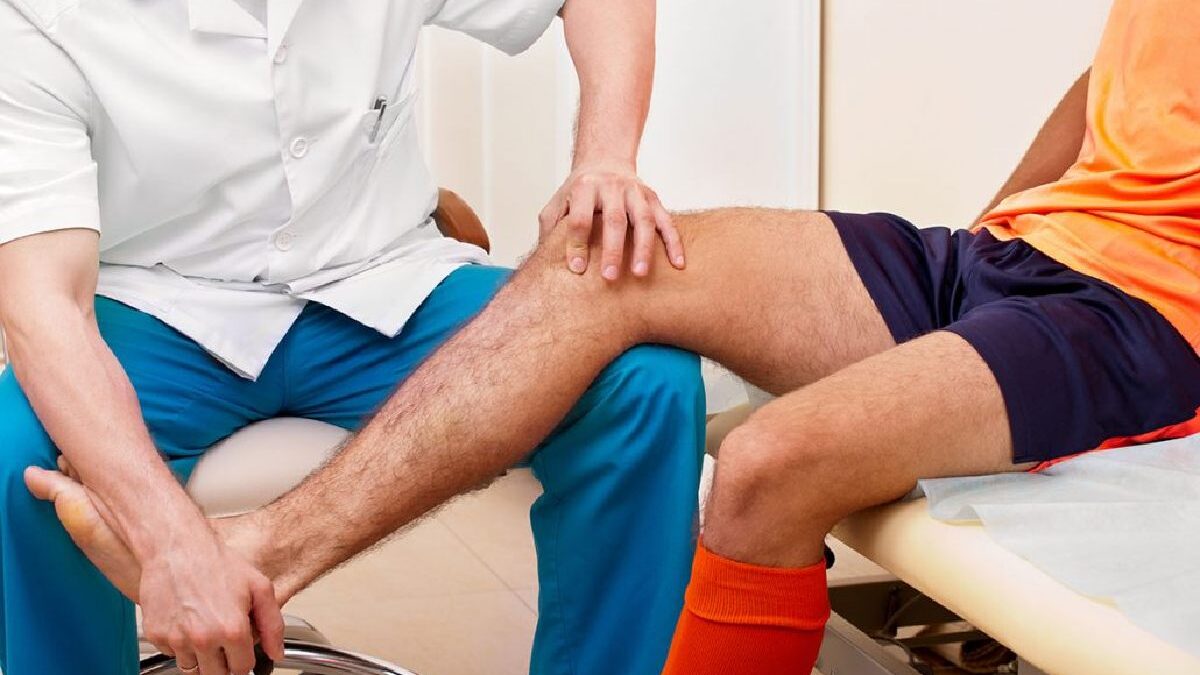 Career Altering Injuries In The NFL

In the NFL, injuries are a common theme in the sport. Sometimes, the injuries that players sustain can end their careers. The injuries can affect how the person plays on the field if it isn’t a career-ending injury. When an injury happens to a star player, it could affect Vegas NFL odds on a team. Most players train and go through conditioning to try and prevent injuries. Some players who have been injured come back better due to their rehab regiment.

In 2008, QB Tom Brady suffered a tear of his left ACL and MCL. The surgery he would need to repair both his ACL and MCL ended his 2008 season. The rehab time for the injury that Brady sustained was 38 weeks. To ensure that damage isn’t done to the repaired area, the person must protect the reconstructed ACL for six weeks. After six weeks, if it’s safe to do so, the person will move to a partial weight training of the repaired area. Additional training is required before the person can be back at 100% following the ACL surgery. Sometimes, the person doesn’t play the way they used to, fearing another injury.

RB Adrian Peterson is another star athlete who has suffered injuries in his career. In 2011, Peterson suffered several injuries, including one that threatened his career. It started with a high ankle sprain, causing Peterson to miss three games. When he came back from that injury, he suffered an ACL tear in his knee.

Peterson started the 2012 NFL season after recovering from his ACL injury. This was his best season, rushing for over 2,000 yards in the season. But the years following his comeback season, Peterson suffered from injuries regularly. Peterson went from being a staple of the Vikings offense to going from team to team in the NFL.

But one of the worse injuries that I will talk about is the one that happened to Ryan Shazier. Shazier was a promising young linebacker for the Pittsburgh Steelers. In 2017, Shazier suffered a life-altering spinal injury. Shazier was in a wheelchair while going through surgery and rehab for his injury. The injury ended his career when he announced his retirement from the NFL in 2020. Shazier recovered from that horrifying injury, but at the price of his football career.

QB Alex Smith is another player that suffered what was thought to be a career-ending injury. In 2018, Smith suffered a compound fracture in his right tibia and fibula. Smith would undergo 17 surgeries on his road to recovery, but he met that road with significant issues. Smith would experience a nearly life-threatening bout with sepsis from an infection he developed during his surgeries. Smith would return to NFL action in the 2020 season but only played six games before retiring from football.

Not all football injuries are the same. Not every player handles them the same way. Some players make adjustments to keep them from re-injuring themselves. Others go back in full force, only to keep getting hurt later down the road. And with some, after making a comeback, they don’t have the heart to keep playing the game they once loved. The primary key to a lasting recovery from any type of injury is to protect yourself. With some players, that’s a luxury that they can’t afford.

Here's What You Should Know About Your Parathyroid Glands

Drug Detoxification Treatment For Addiction Recovery: 10 Things You Should Know

5 Myths And Facts About PCOS

How you can improve your energy levels?

3 Ways I Cope With Anger as a Recovering Addict