Home > Health & Wellness > The Link Between Mental Health And Suicide 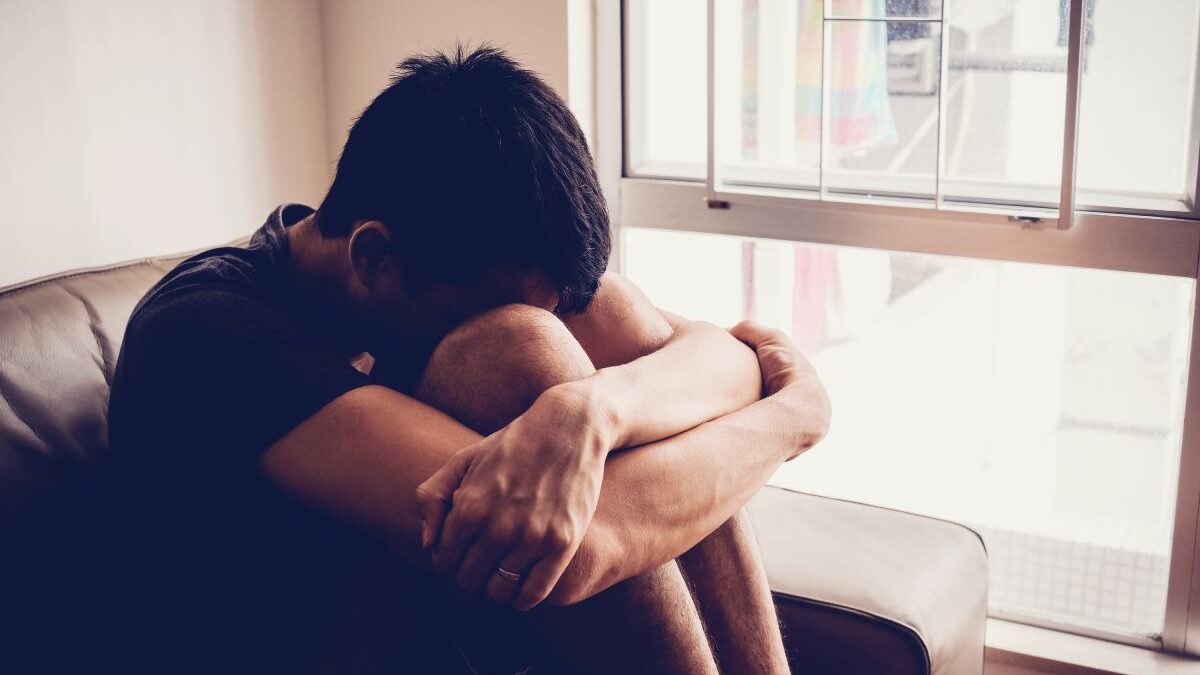 The Link Between Mental Health And Suicide

Suicide rates are continuously increasing in America and around the world. The World Health Organization estimates that one person dies by suicide every 40 seconds. In the United States alone, nearly 47,500 people died from suicide in 2019.

Suicide isn’t more than an individual issue; it also has a massive impact on society in general. Many organizations focus their efforts on community events like Suicide Awareness Month to prevent instances and encourage treatment for those in need. Although mental health experts say there’s no single cause for suicide, they identified several risk factors. The following are the most common mental illness associated with suicide:

Symptoms of depression usually make themselves known over time. These affections tend to worsen when someone experiences stressful life events, such as job loss, relationship problems, financial difficulties, or other significant losses. According to the National Institute of Mental Health, major depressive disorder is estimated to be the most significant leading contributor to years lost due to disability.

Depression can be caused by several things, including stress or trauma. People who suffer from depression may feel a host of negative emotions such as sadness, frustration, and anxiety. They may also feel physical symptoms such as:

Patients with bipolar disorder are also at a higher risk of committing suicide compared to normal people. This problem is characterized by mood swings where the patient experiences extreme emotional highs and lows. Symptoms include feelings of elation or mania, leading to reckless behavior and poor judgment. Other symptoms include:

Anxiety disorders are a group of mental conditions that can increase your chances of attempting suicide. There are many types of anxiety disorders, but the most common ones include:

Anxiety disorders can cause a person to worry about something happening in the future. They might become afraid of being around certain people, places, or things. They may also start avoiding them out of fear of what will happen if they encounter them and develop an intense feeling of dread or fear.

Alcoholism and substance use disorders are related to an increased risk of suicide. The more severe the problem is, the greater the risks are.

People with substance use disorder are at higher risk of committing suicide because they consume substances that alter the brain’s chemistry. Brain cells communicate through chemicals called neurotransmitters. When certain substances such as alcohol is consumed, it affects the way the body uses neurotransmitters. As a result, the chemical balance gets thrown off, leading to emotional instability.

Substances and alcohol can also interfere with the ability to think clearly. A person who abuses substances or alcohol may not be able to process information correctly. They may feel depressed, anxious, angry, or agitated.

Post-traumatic stress disorder (PTSD) is a result of previous exposure to trauma. When someone experiences a traumatic experience, their body releases hormones that trigger a fight or flight reflex. However, these hormones remain active even when there is no danger present, causing the body to stay on high alert even after the threat has passed.

While the trauma is normally a one-time thing, people with PTSD associate the trauma to similar stimuli. This means they can be triggered even by loud noises, sudden movements, or even going to certain places that the person associates with the previous trauma.

This constant state of vigilance can lead to feelings of anger, rage, guilt, shame, or helplessness, sometimes causing them to feel suicidal. Research suggests that people with PTSD are 15 times more likely to attempt suicide than those without PTSD.

Is there hope for recovery?

Recovery is possible when individuals receive the proper medical and psychological care. Early prevention of suicide starts with providing emotional and psychological support to people identified as more likely to attempt suicide. Regular mental therapy is also important, especially for severe cases where simply having people around is not enough.

There are many different types mental conditions that can increase the risk of suicide attempts, and each of these issues require a unique approach in order to be addressed. Regardless of the cause, you should know that suicide is always preventable. By ensuring that individuals receive the treatment they need, you can help reduce the number of suicides and save lives.

Top 2 Reasons You Should Have Dental Insurance

How To Choose A Mattress To Fight Chronic Pain

How to Get Rid of Creative Block and Stay Productive