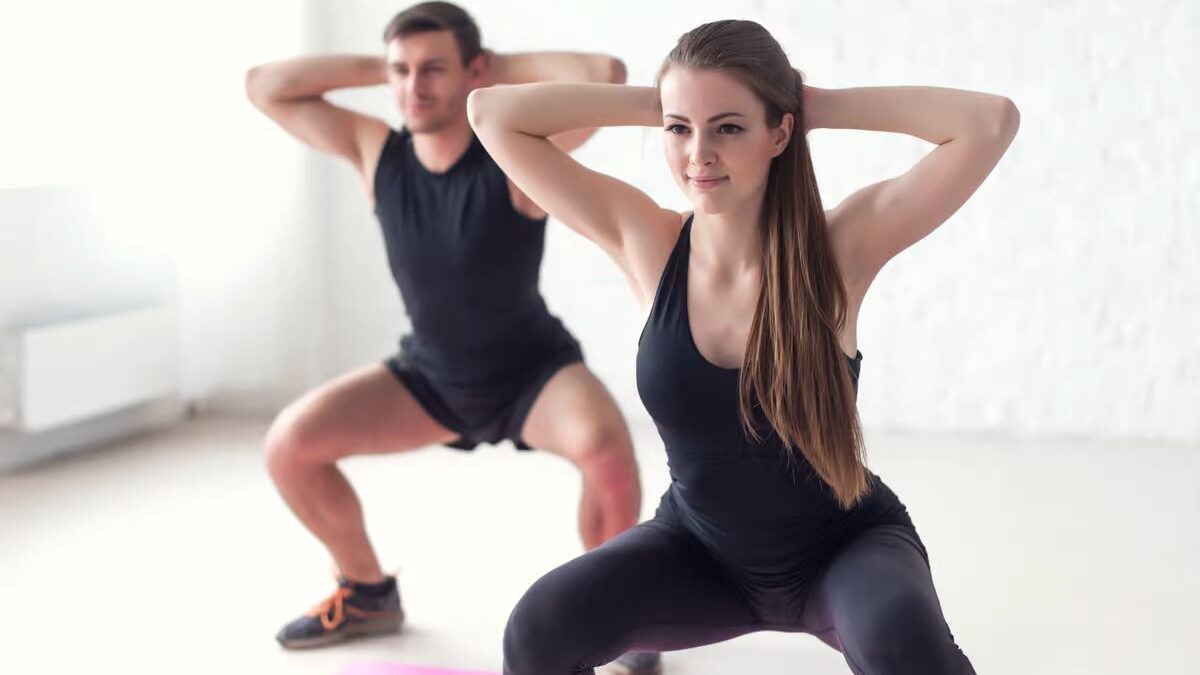 Those who suffer from long-term conditions such as chronic pain, a weakened immune system, anxiety, or a history of trauma may benefit from neuroplasticity training. It’s also been shown to aid with mental sharpness. Why is this the case? 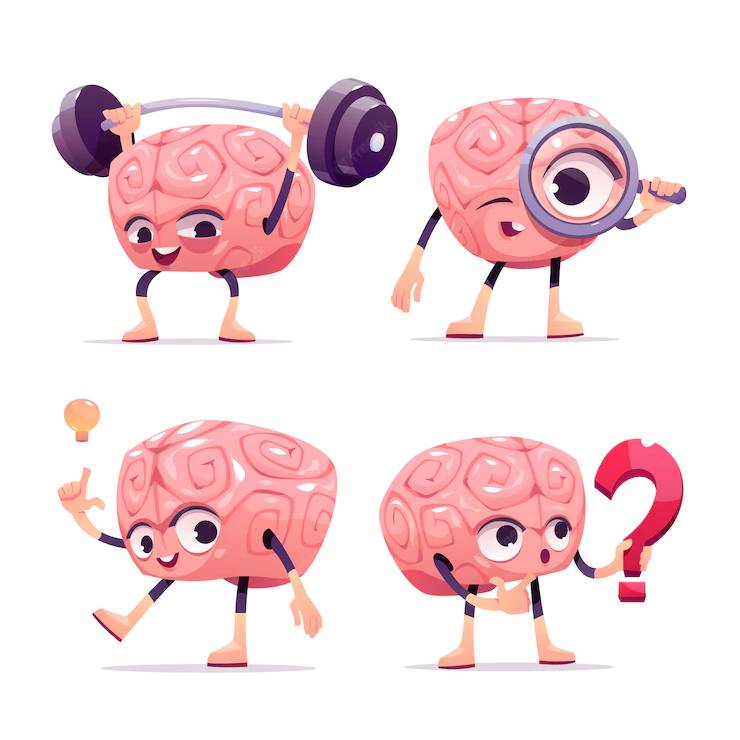 In order to acquire new abilities, perform better, reduce chronic pain, and even restore functionality after a stroke or severe brain damage, the brain may rewire itself. Neuroplasticity is a term used to describe this capacity. Using the potential of neuroplasticity, we may increase our cognitive ability, mental health, and physical well-being

What Does Neuroplasticity Mean?

Brain rewiring capacity is a basic definition of neuroplasticity. Based on internal and external stimuli the brain produces structural, functional, and connective changes that affect how we think and feel. Neutral, beneficial, or destructive are all possible outcomes of neuroplastic change. When it’s beneficial, it may help us become better at something (like a sport of choice), and when it’s negative, it can cause a trauma reaction or phantom limb pain after an accident. Training the brain to reorganize itself is known as neuroplasticity training. In order for the brain to learn and rewire itself, this is a training method that must be performed over time.

Does Neuroplasticity Training Have Any Benefits?

A wide range of neuroplasticity training methods is available, each with its own set of advantages and disadvantages.

Neuroplasticity training program in the form of occupational therapy is a common technique for helping stroke victims regain lost abilities (such as using utensils) by teaching a new area of the brain to do those tasks.

Playing brain games may help restructure the brain so that it is better able to process information. Taking up a new sport or learning a new instrument may enhance visual input and processing, cognition, reaction speed, and spatial awareness. [clarification needed] Meditation may even teach the brain to reduce pain signals in those with long-term health conditions.

Exercises for rewiring your brain

1. Begin by learning a new language

With each new word, a new neural connection may be formed in the brain, making learning a new language an excellent method of increasing one’s neuroplasticity. As an example, consider the word “apple”. Every time you need to say “apple” in the new language, your brain creates a new neural pathway that connects the image of an apple with the word “apple” in your native language, and the sound of “apple” in the new language, and the spelling of “apple.” This new neural pathway becomes your permanent memory. See? Intense concentration is required to form new connections, which alters the brain’s neuroplasticity training.

Gray matter density in the brain was shown to increase after five months of rigorous language training for exchange students. The areas of the brain related to language, attention, memory, emotions, and motor abilities reside in gray matter. It is possible that boosting the brain’s density in this area might assist keep these regions healthy and functional as you become older.

Learning a new language as an adult has been demonstrated to enhance white matter; which aids in communication and connection across various brain areas, as well.

Going on vacation is one of the finest scientific discoveries we’ve ever made. There are several benefits to engaging in this activity, such as alleviating stress and improving one’s personality.

Your comfort zone will be pushed to its limit by new experiences such as encounters with unfamiliar people, foods, languages, and cultures. In other words, you learn by necessity, putting your brain to the test in a variety of ways and pushing it to adapt and problem-solve.

This may be as simple as remembering how difficult it was when you had to find your way to your hotel without being able to read or speak a single word of the local language but attempting to maintain a sense of humor. Changing your brain’s neuroplasticity is the result of some significant synaptic gymnastics.

Exercise is just as beneficial to your mental health as it is to your physical health.

Exercising is good for both your body and your mind, in addition to the obvious physical advantages. The increased blood flow and cell development associated with a decrease in depression are just two of the many ways that working out may affect your mental health. It can also shape and modify the structure of the brain itself, making it an excellent approach to boosting neuroplasticity.

Top 2 Reasons You Should Have Dental Insurance

Car Accidents in Houston: 6 Questions a Lawyer Will Ask you

How To Treat Covid 19 At Home

Tips for Self-Growth and a Healthy Mind