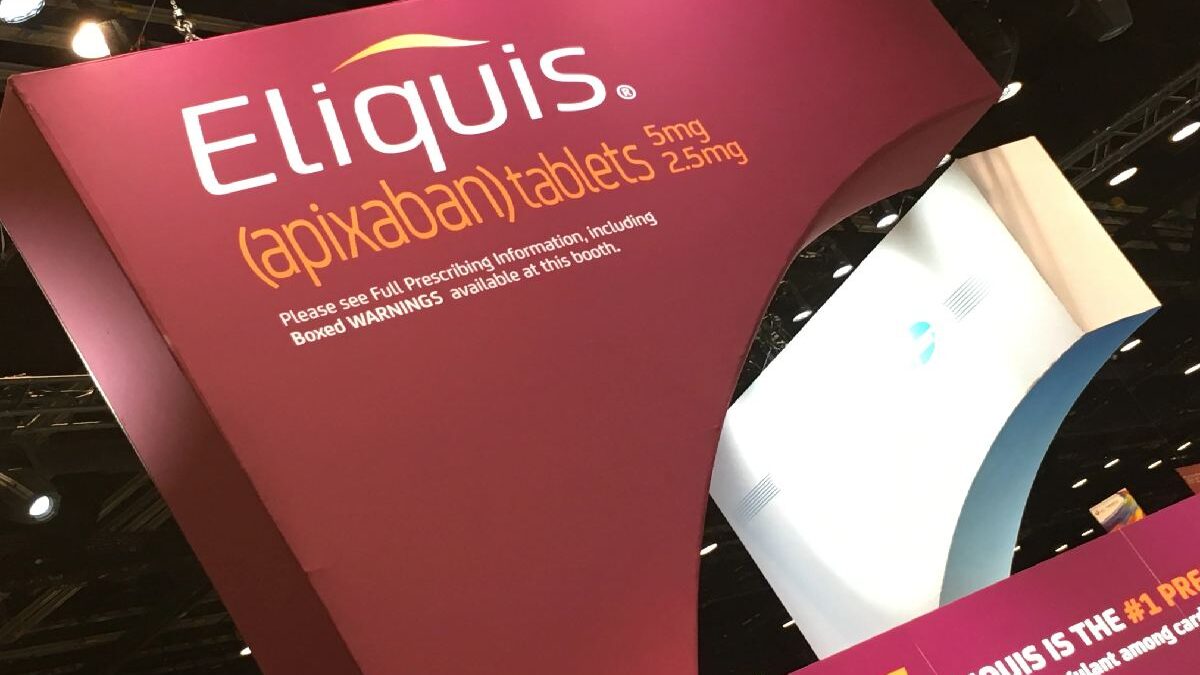 Eliquis – One of the Most Popular Anticoagulants on the Market

Historically, Warfarin was the go-to treatment for many issues that required the use of an anticoagulant. It’s an effective drug, yet competition is now fierce due to the introduction of new anticoagulants such as Eliquis (Apixaban).

Find out more about this new treatment; it’s testing, and areas in which it proves superior to older treatments. Why are more doctors inclined to prescribe it now over something that’s been around for decades?

A Brief History of Eliquis

Eliquis, also known as Apixaban, is a popular and effective anticoagulant. It’s been approved in Europe and the UK since 2011, with the US following the very next year. For a long time, it’s been used to treat patients recovering from knee and hip replacements.

It also has its uses in patients with a history of blood clotting and strokes. It has become a more convenient and safer alternative to Warfarin since it doesn’t require any specialized monitoring and subsequent blood tests after administering it.

How Can You Get It?

Eliquis is an orally available treatment. In the UK, it’s a prescription only drug, as it is in most parts of the world. That said, it’s not the hardest anticoagulant you can procure since it’s available on reputable online pharmacies too.

You can usually find it in the form of 2.5mg or 5mg pills. Ordering it would require either a GP consultation or an online consultation.

Online forms can be very revealing of a person’s need for a specific treatment. Hence the reason many online orders are rejected by online doctors or pharmacists when the information doesn’t seem quite right.

Like many other treatments, Eliquis or Apixaban may not agree with everyone. It’s possible to develop an allergic reaction to the substance or others in the pill’s formulation. Hives, difficulty breathing, or even mild swelling, are known to occur in individuals with a history of allergies.

Eliquis may sometimes cause bleeding, too, in worst-case scenario situations. Either when used with other drugs such as heparin, aspirin, or antiplatelet treatments. It’s also not something that works well immediately after taking another anticoagulant treatment.

Is Eliquis (Apixaban) Better Than Warfarin?

Both Warfarin and Apixaban are anticoagulants commonly used to treat atrial fibrillation. Yet the latter was designed as a safer replacement. So is it the better drug now on the market?

According to the earliest studies, Apixaban, and most generic replacements such as Eliquis are better. Not necessarily at preventing blood clots, but they present less risks of side-effects.

Apixaban is known to have a lower risk of triggering bleeding in older patients by several percentage points. Especially when concerning intracranial haemorrhage.

The rate of haemorrhagic stroke is almost 50% lower in patients that take Apixaban as opposed to Warfarin, according to studies.

Add to that the fact that it requires less monitoring from doctors and can be administrated orally, and Apixaban seems like the superior product in most situations.

Furthermore, Warfarin is known to be less safe as a long-term treatment, especially in patients with atrial fibrillation. The drug either loses its effectiveness over time or can trigger side-effects more often after prolonged use.

In recent years, what was once the only accepted treatment for atrial fibrillation and stroke prevention, is now being replaced with NOACs, such as Apixaban and Eliquis, which are non-vitamin K anticoagulants.

These treatments are known for having superior safety profiles and allowing patients more leeway regarding certain foods and beverages. Unlike Warfarin, that’s associated with strict diets and consistent monitoring and blood testing.

If this is your first time taking an anticoagulant, then Apixaban may be the first treatment your GP prescribes. However, if you’ve been on Warfarin for a long time, you may not be able to make a quick switch without a proper consultation first.

Some patients have been known to respond poorly to a simple treatment swap. And not everyone agrees with Eliquis or Apixaban. Since this is a dangerous treatment to take and requires many new lifestyle choices too, it’s best that a GP prescribes it to you first.

Once you know it’s the treatment you need, getting new prescriptions online and ordering the treatment from the comfort of your own home shouldn’t be a problem.

Benefits of Buying Injectable Steroids Over the Internet