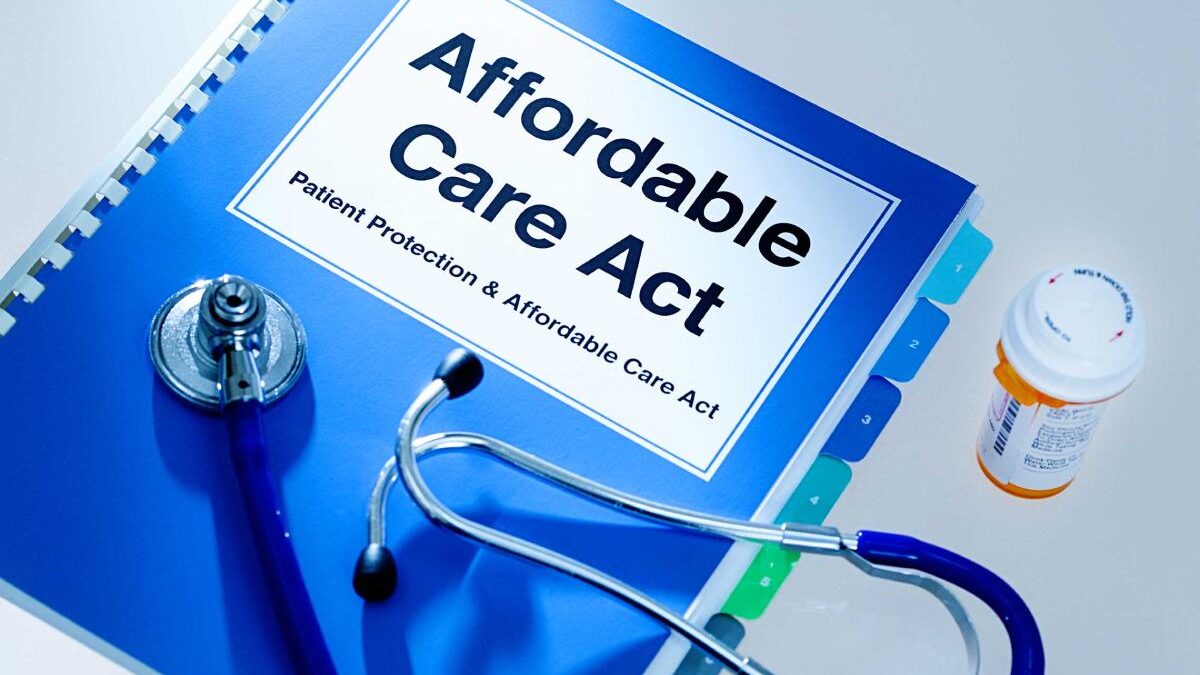 What Are ACA Qualified Health Plans?

Those beneficiaries recently bumped from their parent or guardian’s health insurance or terminated from their current place of employment will be met with a swarm of health-insurance-related questions, including questions like “what are ACA qualified health plans?” If you’d prefer to avoid deciphering pages of technically-complicated, jargon-intensive summaries on ACA qualified health plans, read on for more information.

In short, an ACA qualified health plan refers to a medical health insurance plan that abides by the Affordable Care Act’s guidelines and its designated mandatory benefits. This insurance plan is a marketplace-certified health insurance option that complies with health cost-sharing limits designed to benefit the majority of the U.S. population. A QHP is mandated to meet the ACA’s essential health benefits such as inpatient and outpatient hospital care, pregnancy and childbirth-related services, mental health coverage, and prescription drug coverage.

A recipient often qualifies for purchase using the Obamacare subsidy. Initially, the primary goal of the ACA was to lower healthcare costs and allow the majority of Americans to access better medical services. Since Obamacare’s introduction in 2010, low-income households have benefitted from the provisions of these ACA qualified health plans.

What should the public know?

The structure of the United State’s health insurance industry and its accompanying benefits took on a new dimension in 2014. Following the earlier implementation of the Affordable Care Act in 2010, which introduced a list of ten essential health benefits that a public health insurance plan should cover, government officials set the parameters of a Qualified Health Plan. The inception of the Obamacare act stipulated the minimum mandatory benefits of a Qualified Health Plan to ensure all eligible low-income parties received comprehensive health coverage.

Individuals who failed to meet the minimum essential health benefits (EHB) risked facing a fine. Towards the end of 2017, the government repealed this mandate set in the Obamacare plan. Since the beginning of 2019, individuals who fail to meet the ACA minimum Health Plan haven’t paid fines.

What is the cost of the qualified health plans?

The qualified health plans has premium rates at both individual and family levels. According to the plan, an individual pays $440 per month, whereas family plan rates stand at $1,168 per month. These rates are kept to a minimum to ensure that most residents can afford coverage to protect themselves against accumulating medical debt.

Although the Affordable Care Act has been named President Obama’s brainchild. The Trump administration has worked closely with its provisions since President Trump’s election in 2017. Current officials have pushed to upend new healthcare reforms seeking, in hopes of improving the current state of the ACA.

By the end of 2019, the federal government announced a 4% drop in Obamacare plan premiums across 38 states. This drop was the second time the U.S. government lowered premiums within a two-year window. Six states using healthcare.gov have experienced double-digit percentage decrease in premiums, with the exception of three states that have increased the premium rates.

Trump’s administration has also given 12 states the green light to initiate reinsurance programs to cushion high-cost clients in the interest of lowering premiums. Officials cited these steps as part of the initiatives the U.S. government has undertaken to ensure market stability.

Healthcare experts have observed recent upward trends in premium rates charged by insurers. In response, more low-income individuals and families are avoiding other insurance options and settling for ACA, while companies are racing back to the markets they abandoned due to uncertainties surrounding the current policy’s future and the losses they incurred.

In 2018, only 132 insurers participated in federal exchanges. However, the number has surged to 175b as of 2020. Currently, only two states have one carrier, representing a massive drop from five states in 2018.

Supporters of ACA discredited Trump’s regime for its claims of stabilizing the market, reporting that the shortened enrollment period and slashed advertising funds didn’t play a role in the market’s stabilization.

As of 2020, it’s been nearly a decade since the Affordable Care Act’s enactment. Since its introduction, the ACA has shaped almost all aspects of the United States’ healthcare sector. As a result, American citizens have accessed health insurance coverage plans through both ACA exchanges and Medicaid expansion. Senior citizens have also been granted the opportunity for savings accounts, prescription drug coverage, and comprehensive Medicare covers. Children and young adults have also benefited from the provisions of the ACA, as their parents’ health insurance plans cover their doctor’s appointments and medical treatments until they reach the age of 26.

Thanks to the ACA, the public now has unlimited access to birth control, cholesterol tests, and mammograms. Along with ready access to essential medical services, Obamacare also mandated the release of comprehensive nutrition information at restaurants such as cholesterol and trans fat content.

The landmark reform law has also attempted to lower the cost of prescription drugs. Obamacare’s crucial achievement is preventing insurers from declining coverage or imposing high rates on Americans with pre-existing conditions.

In the interest of protecting their businesses and securing high profit margins, insurers have, from time to time, challenged the ACA’s mandates in court. They have cited these provisions of the Affordable Care Act as unconstitutional, explaining the plan’s proposed removal.

Obamacare plan stipulates that organizations with more than 50 staff members must invest in the affordable health insurance coverage of their employees who dedicate more than 30 hours to the company per week. The provisions of the Affordable Care Act have helped millions of Americans access more comprehensive medical coverage. Since the inception of this ACA, the health and well-being of American citizens has been reprioritized. Despite revolutionizing the United States’ healthcare system, there’s always room for improvement.

Yes, College during Quarantine is Harder. No, You Don’t Have to Pretend to Be Okay.

CBD Benefits In Life Care For Your Beloved Pet

How to Keep Depression and Anxiety Symptoms From Spiking

What To Do If You Have Cancer From Zantac

Iron Infusion: Need for It, Preparation, Process, Duration, Side effects, and Complications

6 Signs And Symptoms Of Alcohol Use Disorder