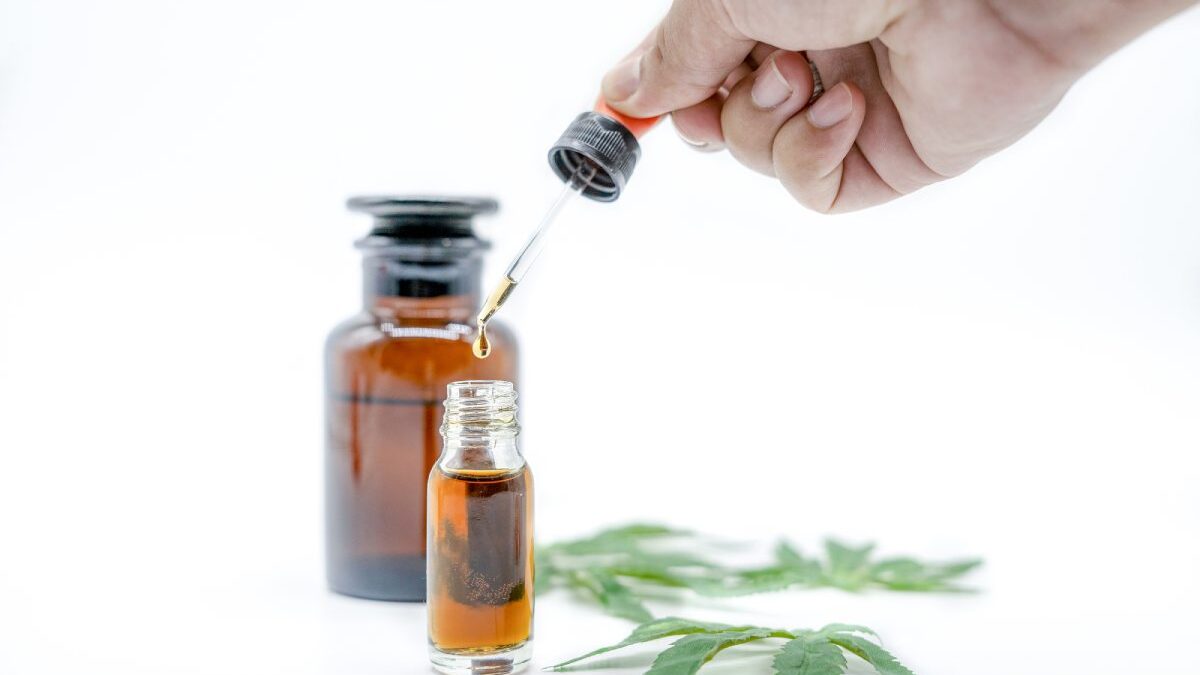 CBD concentrates have taken the US by storm. It’s clear now more than ever; they are here to stay! So, what’s a CBD concentrate? This is a product containing very high levels of Cannabidiol. These high levels allow users to receive high doses of CBD in a relatively short period.

CBD concentrate have several benefits compared to other traditional products. That being said, they are not intended to be used by everyone. Therefore, please consider consulting your doctor before using CBD concentrates, particularly in full-spectrum.

A common misconception regarding this product is that it has delta-9-tetrahydrocannabinol – commonly referred to as THC found in marijuana (psychoactive). It’s not. CBD concentrates are extracted from hemp.

This means that CBD usage won’t leave you with a similar high feeling associated with marijuana. Hence, even though you are receiving a high dosage of the product, it won’t affect you in any way.

Undoubtedly, there are numerous potential medical applications of CBD. But of all the promises, none is more crucial than in treating two rare, drug-resistant childhood epilepsy conditions – Dravet syndrome and Lennox-Gastaut syndrome.

In recent tests, CBD was credited for reducing the instances of seizures, and in some instances, being able to stop them entirely. Even better news, the FDA has approved Epidiolex – the first-ever CBD derived drug.

The human body is an amazing organism. It contains multiple complex systems, one of which is the endocannabinoid system. It specializes in regulating various bodily functions, including sleep, immune response, pain, and appetite.

Recent studies have indicated that CBD use could help in the reduction of chronic pain. It does this by impacting endocannabinoid receptors, thereby reducing its interaction with neurotransmitters and inflammation.

Recent studies have indicated that mental disorders are responsible for a sizable number of disabilities in established economies such as the USA. This includes illnesses such as schizophrenia, obsessive-compulsive disorder, and bipolar disorder.

Each year, an estimated 26% of Americans, representing one out of every four adults aged 18 and above, have a diagnosable mental disorder.

Research into CBD concentrates has indicated that they can aid in improving brain health. They could protect it from psychiatric disorders, such as Alzheimer’s disease and dementia.

They do so by reducing inflammation of the brain cells and helping in the generation of new cells. As a result, more and more patients with seizures are increasingly adopting CBD concentrates and oils.

CBD use has been revealed to reduce various forms of anxiety, including post-traumatic disorder, general anxiety, social anxiety, obsessive-compulsive disorder, and panic disorder.

Before using any CBD product, ensure that it’s free of any THC traces that increase anxiety, which is counteractive to the desired effect.

In the US, the skincare industry uses CBD by infusing it into several topical products after marijuana was legalized for recreation and medical use. These topical products have shown tremendous results on the skin.

CBD has been used in treating breakouts and skin inflammation. It contains powerful antioxidants, including Vitamin E and C. This makes them highly applicable in the creation of lotions, serums, oils, and salves.

A study into the CBD’s effect on blood pressure led to positive results, where it helped lower the blood pressure of several healthy volunteers administered with low doses.

Their cardiovascular parameters were monitored, and those who took CBD before and after stress had lowered blood pressure, increased heart rate, and decreased stroke volume. This test indicates CBD can be used to reduce resting blood pressure during stressful conditions.

From alcohol, cocaine, opioids, and other substances, numerous American lives are lost each year, and millions of others are impacted due to drug addiction.

Addiction is a mental disorder that compels the user to repeatedly use the substance and engage in harmful activities due to substance use.

These are a few medical applications of CBD concentrate. Continual research will undoubtedly bear fruit, considering that marijuana has been used since time immemorial.

How To Stop Tooth Decay From Spreading?