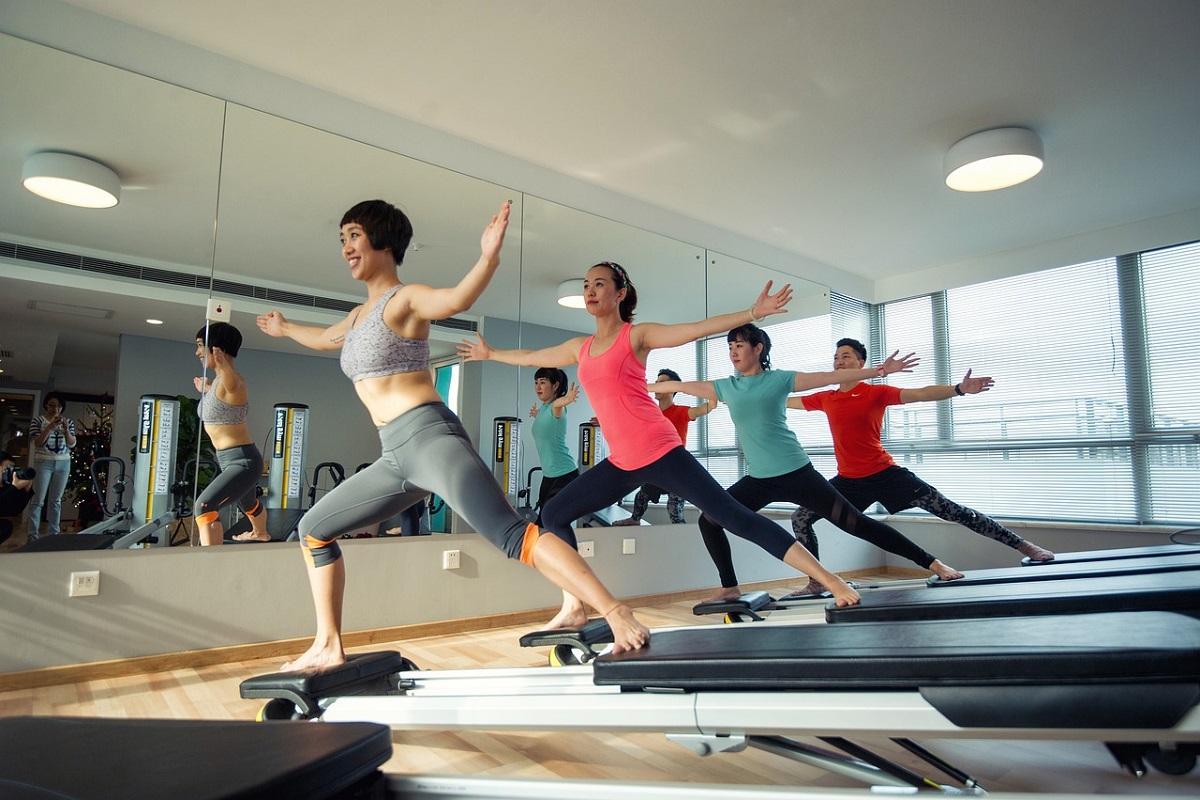 Ancient, mystic, fascinating, and mysterious yoga originated in India at the dawn of civilization. This treasure bears numerous benefits, both physical and mental. It is very suitable for people of all ages, and there are multiple variations of the practice.

One of the traditional yet widely used yoga routines is the Ashtanga, which aims at promoting the mind, body, and spirit of an individual. Ashtanga comprises various yoga poses, mediation, and synchronized breathing.

Yoga has become more popular and unique than ever before. So, what’s the reason behind this steady growth? According to research, 54% of practitioners claim that yoga helped them release tension, 52% claimed that it helped them get physically and mentally more robust, and 43% felt happy after a good yoga session.

From the group of 3000 yogis, 37% of respondents were new beginners, while 27% and 22% fell under the category of beginners and intermediate level yogis (practitioners), respectively.

What is Ashtanga Yoga

In Sanskrit, the term “Ashtanga” translates to eight limbs derived from the Sutra of Patanjali. Yoga Ashtanga was a practice conceived by K. Pattabhi Jois during the 20th century. 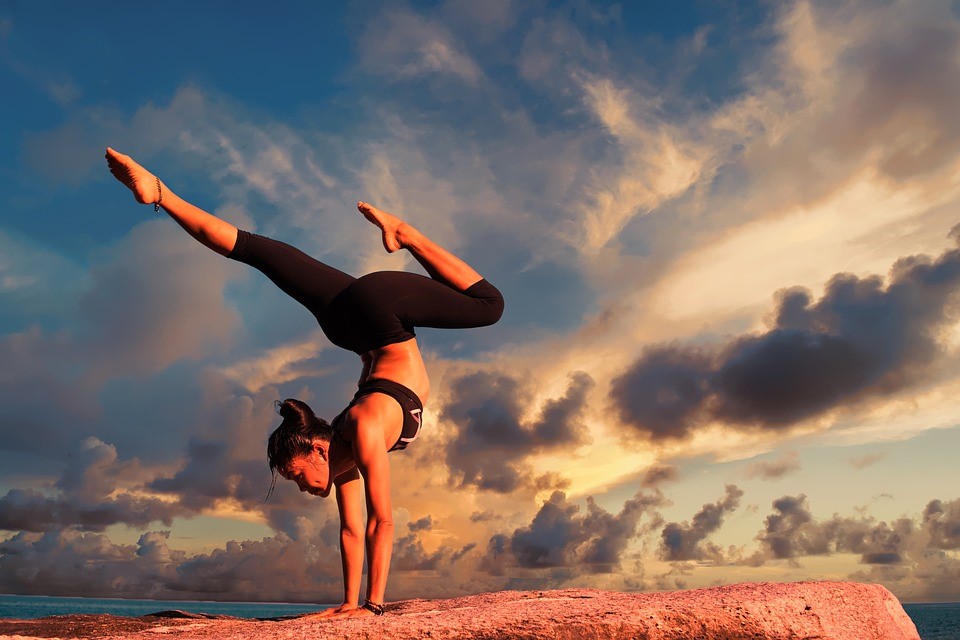 After years of studying in Mysore, India, K. Pattabhi Jois took on his first student in 1970. During the 1980s, people across the globe started practicing yoga for a healthy lifestyle.

Ashtanga practitioners from Yoga Health strive to establish a consistent daily practice. Whether it’s hard, generous, or down-right terrible, an ashtanga practitioner should never miss out on training. Roll with the punches, follow your breathing guide and get into the zone.

As a beginner, you need to maintain consistency in your daily practice rather than concentrating on your physical prowess.

The Series of Ashtanga Yoga

There are different series of poses (six) in Ashtanga yoga. The first of which is Yoga Chikitsa, or yoga therapy. These series of poses serve to align the spine properly and detoxify your body appropriately.

When properly executed, your stamina, strength, and flexibility are enhanced significantly. A typical session lasts between an hour a half to two hours, with a total of 75 poses. Yogis start with two variant salutations- Surya Namaskara A and B.

This cluster features a group of four of the advanced series in Ashtanga Yoga. When translated, Sthira Bhaga refers to “divine stability.” It aims to enhance the connection of an individual with the divinity within them. 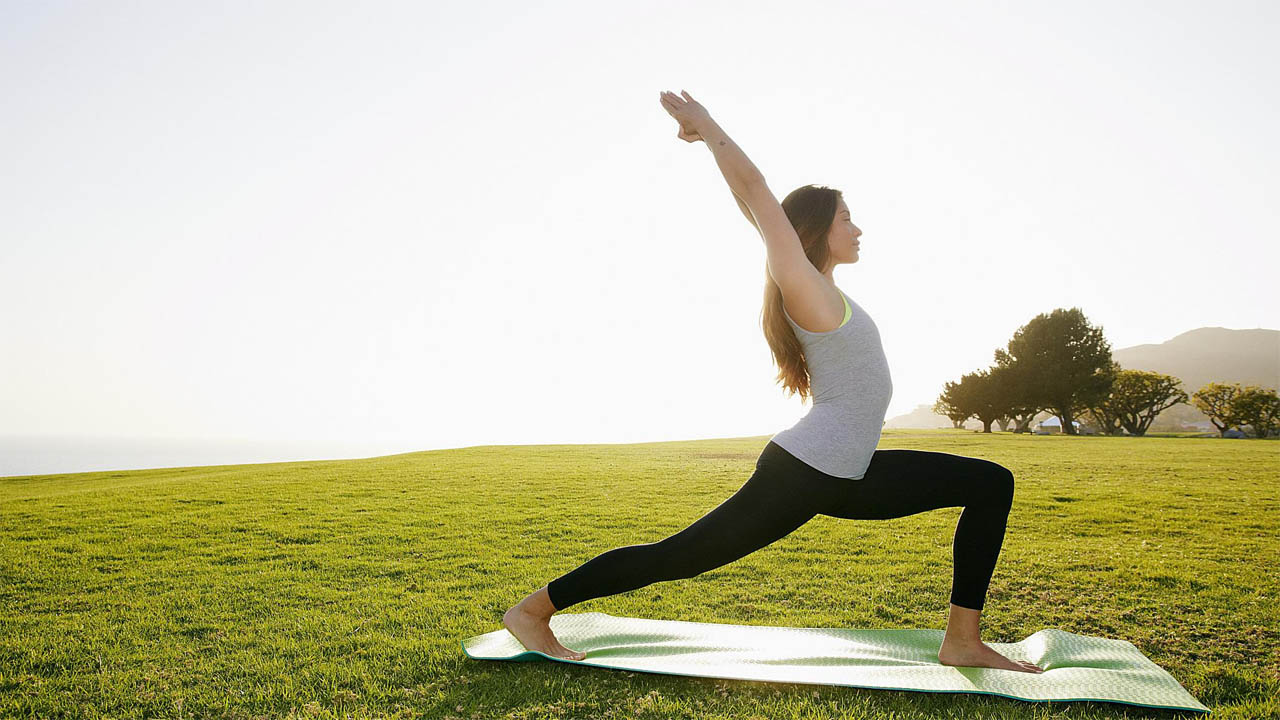 If you wish to learn more about Ashtanga yoga, you can either learn in a guided class, along with other yogis or perform the series on your own.

There are benefits to both. However, an Ashtanga expert from Yoga Health typically guides a class and ensures that all the poses attain perfection. Usually, beginners and individuals that are new to practicing yoga prefer the guidance of an Ashtanga expert.

It comes with all the significant benefits of regular yoga, i.e., strength, inner peace, flexibility, and stress management. For beginners, be warned, Ashtanga yoga is difficult!

But, since you are expected to practice every day, you will get healthy fast. And not merely one part of the body, but the entire body since each piece works hard.

Don’t get frightened by the challenges you’ll come across while practicing. Roll your mat each day and cross it off your to-do list. Soon enough, you are bound to reap the benefits of your efforts.

A word of caution, though, if you have fragile bones or sensitive joints, it might be wise to start with simpler yoga forms.

5 Benefits of an Eyeglasses Store When Needing New Glasses