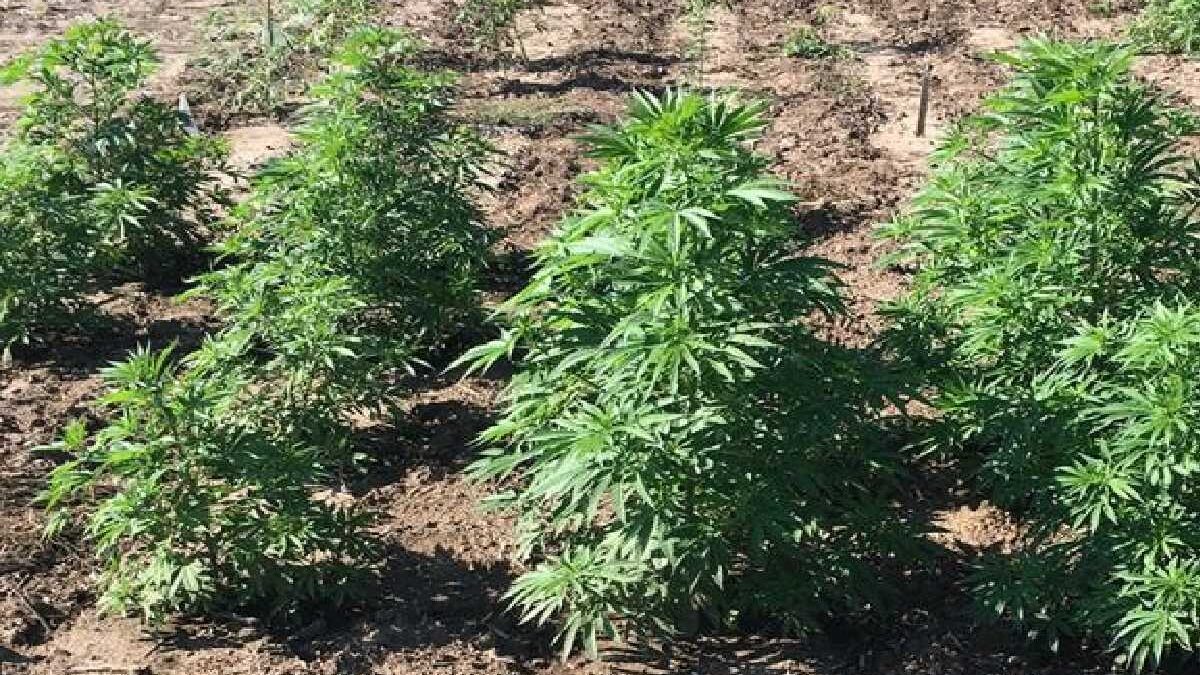 It’s been just over a month since the new year started, and already the CBD industry has seen one long-hoped-for policy made official, and another withdrawn for rewrites. Given that the industry as a whole is still waiting for many aspects of production and development to be regulated, there are plenty of people waiting on these regulations to be approved.

In mid-January, the USDA announced the official rules for growing cannabis, replacing the interim rules that had been in place since October 2019. It brought a welcome change for farmers, as the interim rules required some heavy expenses that should have been easy to avoid. Just a few days later, the FDA withdrew its Cannabidiol Enforcement Policy Draft Guidance for Industry. It was a disappointment for both CBD retailers and manufacturers, but one that had been anticipated for some time.

It’s tricky to legally grow a hemp crop when parts of it could turn into a Schedule 1 Substance.

The thing that hemp farmers have to look out for is the level of THC. If it goes above 0.3%, it’s considered an illegal drug and has to be destroyed. The new USDA rules are great news for farmers because now, instead of paying $200/acre for DEA agents to cart the illegal plants away and burn them, they can do it themselves for a fraction of the cost. This “hot hemp” has to be disposed of correctly; otherwise, it could end up being sold and consumed in a less-than-legal manner. The thing is, it’s easy for the farmers to take care of their hot hemp themselves; it’s just that the USDA’s interim rules wouldn’t let them.

Now that the new regulations are in place, any farmer that’s licensed by a state, territory, or tribe can dispose of the hot hemp with any method that will make it completely unusable. (The interim rules for disposal of hot hemp still apply to farmers licensed by the DEA). Acceptable methods of disposal include disking, plowing, or tilling into the dirt; bush-mowing, composting, mulching, or chopping the plant material; burying under the soil; or burning. As long as it can’t be rescued and repurposed, it’s up to the farmers. Now that they can take care of hot hemp on their own, the cost has dropped from $200/acre to just $14.25/acre – a drop of about 93%.

Of course, each state that has legalized hemp keeps careful records of the plants that are destroyed because of high THC. In addition to keeping their own records, the state also has to send these reports to the federal government.

In some cases, plants might be disposed of if they’re sick, unsuitable for pollination, or damaged because of bad weather or pests. If these plants are under the legal limit for THC, farmers don’t have to worry about the method used for disposal.

The FDA had to withdraw its CBD enforcement policy

This wasn’t a result of the backlash, an oversight, or lack of research; it was just bad timing. When the FDA submitted their CBD enforcement policy to the White House Office of Management and Budget (OMB) in July 2020, nobody was anticipating it getting withdrawn six months later. Unfortunately, that’s exactly what happened the day after Biden was inaugurated. Just like all new presidential administrations do, Biden’s administration lost no time in issuing instructions that all unapproved rules should be withdrawn. Just a few hours later, the FDA pulled their policy from the OMB.

Quite a few parties were frustrated, even though they’d known it would happen for a while. The OMB didn’t get around to approving the policy in the six months they had it, so it’s hard to say how long the process could actually take on their end. Before the policy even gets to the OMB a second time, it’ll have to be drafted again to reflect Biden’s goals for the cannabis industry, rather than Trump’s.

Even though the OMB didn’t approve the CBD enforcement policy, they did hold meetings with companies that were already involved with the production and sale of CBD-based pharmaceuticals. These meetings were centered around the proposed FDA regulations, but who knows how much that will help once the new regulations are submitted.

There’s no law saying that the FDA has to get these regulations out in a certain amount of time, but there is plenty of pressure from various sources. On one side, there are people who want to make money from selling CBD-based pharmaceutical products – retail giants, manufacturers, etc. Once the way is clear for them to develop and sell these products, there’s no telling how big the industry could get. On the other side, you have people – usually ones with training in these matters – who want to see a lot more information on the effects of continuous CBD use, especially the long-term effects. They’re concerned about the lack of data, and they want the FDA to not only recognize this gap in research but to make sure it doesn’t end up harming consumers.

It isn’t just drug companies that are waiting on the FDA – the dietary supplement industry wants a piece of the pie too. There isn’t currently any policy published (or in the works) to regulate CBD-derived supplements, but it’s thought that once the FDA publishes the policy they’ve been working on for pharmaceutical CBD products, it will give an idea of what the rules for CBD-related supplements could look like.

2021 has already brought big changes to the CBD industry. CBD manufacturers like Koi CBD are glad that the major political adjustments are done for a while, and are hoping the new administration can focus some energy on the growing CBD industry. With any luck, the FDA won’t take too long to re-draft the CBD enforcement policy, and the industry won’t have to wait for a year or more to learn what the rules are. In the meantime, the research will continue, and the industry will keep growing in any way it can.

8 Non-Invasive Pain Relief Techniques That Can Help You

7 Key Factors to Consider Before Committing to Nursing Career Advancement

No Matter How Healthy You Think You Are, Having Regular Hormone Tests Is A Game Changer

How to Choose the Best Pollution Mask